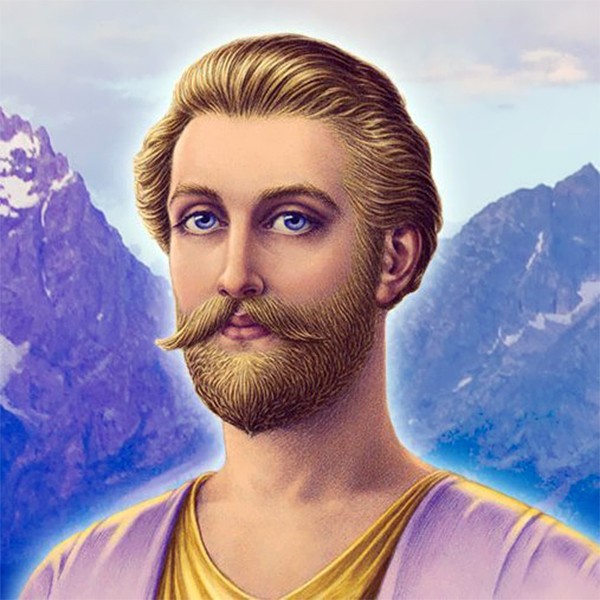 I AM Maha Chohan of the Great White Brotherhood.
My name is not important, my advice to mankind can make a difference.

The Count of Saint Germain (fl. 1710-1784) has been variously described as a courtier, adventurer, charlatan, inventor, alchemist, pianist, violinist and amateur composer, but is best known as a recurring figure in the stories of several strands of occultism – particularly those connected to Theosophy and the White Eagle Lodge, where he is also referred to as the Master Rakoczi or the Master R and as one of the Masters of the Ancient Wisdom, is credited with near god-like powers and longevity. Some sources write that his name is not familial, but was invented by him as a French version of the Latin Sanctus Germanus, meaning "Holy Brother." (source wiki) 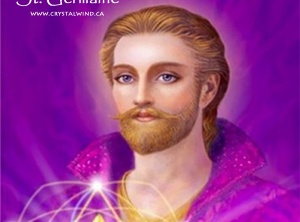 The Dream of Truth by Saint Germain - Part 2

Greetings and love I, Saint Germain extend my vibrations of truth, my vibrations of love and magic to you as I continue with our discussion today the Dream of Truth. In part 1, I invited you to be conscious of the vibration of truth within... Read more

Greetings and love I, Saint Germain extend to you now. It is an honour to be in your presence today. I bring forth the magic, the love, and the truth of the Creator to shower down upon you to support you in your current existence upon... Read more

Greetings beloved brothers and sisters, I am St Germain. I come forth with love, respect, and truth. It is an honour to come forth to you and to share an activation. It is not an activation instigated by myself nor those upon the inner planes,... Read more

The Illusion From St Germain 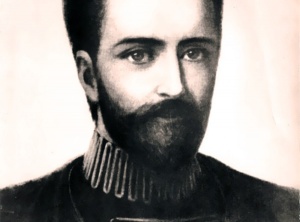 I'm St Germain and today I will talk about the illusion. The illusion is like a dream because it is created by the power of thought. The illusion you live in physically in your waking state exists in many different aspects and nuances. All created and shaped... Read more 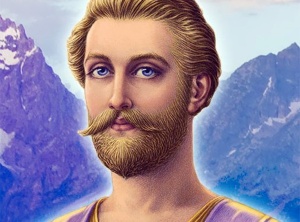 ′′ Beloved brothers and dear friends “.  I haven’t spoken directly to you in a while, through this channel. But today I was asked by our Ngari, to tell them exactly and much truth, what is going on right now on Earth. As you know, PRESIDENT... Read more

For those of you interested in understanding more about the ongoing efforts by Lightworkers to assist with Earth’s ascension, enjoy this detailed message from Saint Germain.  Kate [interviewer]: And while we have you, St. Germain, do you have any other messages for humanity that we can... Read more