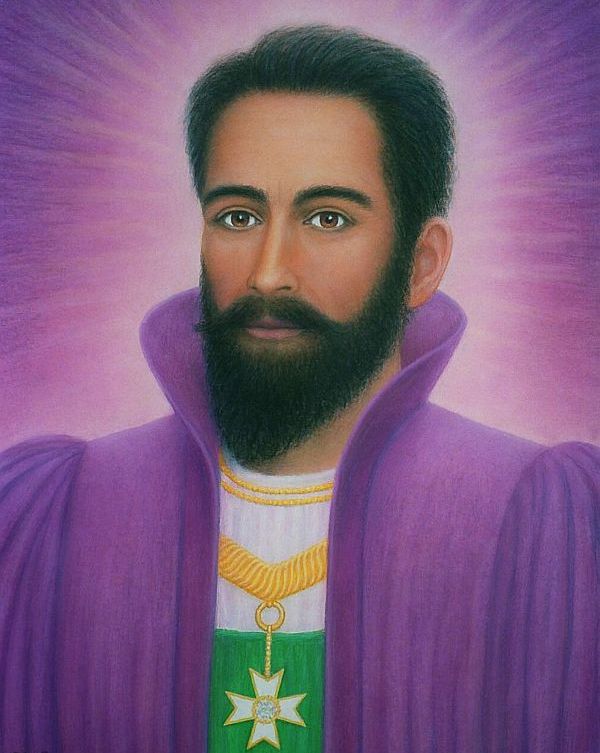 I am Saint Germain. I come to be with you at this time, in these special times of great change that is upon you now.

And you are on the cusp of those changes now, in these next days! And you can expect much to be revealed coming forward. Watch, as you literally go through a resurrection. A resurrection to move from the democracy that you have now, that those that have been in control have attempted to hold onto, thinking, making you think, making all think, that this was what was needed. But a democracy is corruptible, just as it has been corrupted.

But you are moving and resurrecting now to a new republic. The republic that was meant for this country. And not only this country, but the entire planet, the world itself! All of the countries of the world coming together as one. People speaking for themselves as one, no longer being controlled by another. For how can you control the God Source within you? It is not possible, if you are aware that you are that God Source.

So “as a republic for which it stands, one nation under God, indivisible, with liberty and justice for all.” That is the creed that was stated by your forefathers. Those that came before you, that prepared this nation. This nation to lead a world. This nation to work an entire world. That is what it was meant for.

But, of course, those of the forces of darkness stepped in and put their mark on things to change it, to make it the way they wanted it to be. But no longer can that hold sway.

For everything is about to change. And many will call this a miraculous change. Many will not see this coming, as you, those of you that are the Awakened Ones, the Chosen Ones, have known for some time that this is coming. These great changes are upon you.

It is up to each and every one of you now to be those Warriors of Light. Many of you will have to step out of your comfort zones. It is destined that you do so when the time is right. When you feel the calling. And not before. If you feel that calling now? Yes, respond. If you’ve already felt it, you have already responded. And for those of you that have not yet felt the calling, it is coming. It is guaranteed that you will hear the calling. You will hear the messages coming to you to now reach out and help a brother, a sister, in whatever way that you feel called to do so.

Some of you were there at that time of the signing of the Declaration and the establishment of the Constitution of this nation. Some of you were there with me, either in body or in spirit, and were a part of this Great Changeover that is coming now. The Changeover that was prepared 200-plus years ago and is now being readied once again to find the true and the complete fruition of this, and the spreading of the Light. One nation spreading Light to the world and beyond. A Republic. A Republic by, and for, and of the people.

Your President Trump attempted to show that, to share that with all of you. And it was a return to the people. From the government to the people. This is what is in process of happening now.

You are all in a position now where you can observe what you started long ago—many, many lifetimes ago. Many thousands of years ago you started this. You came here to begin this process to awaken a world. And awaken it, you have!

I am Saint Germain. And I leave you now in peace, and love, and oneness. And that the Violet Flame continues to purge out all of the old programming that is no longer needed or necessary within you. Those times have passed. It is time now for the new you to be born from the old

These messages were given during our Ancient Awakenings weekly Sunday conference call in Payson, AZ on 11/6/2022. (Article may be reproduced in its entirety if authorship and author’s website is clearly stated. Please make sure to include the question/answer portion as there is much wisdom imparted.)

If you would like to join Ancient Awakenings and participate in our Sunday calls, please go to our Meetup website (www.meetup.com/ancient-awakenings) and join there