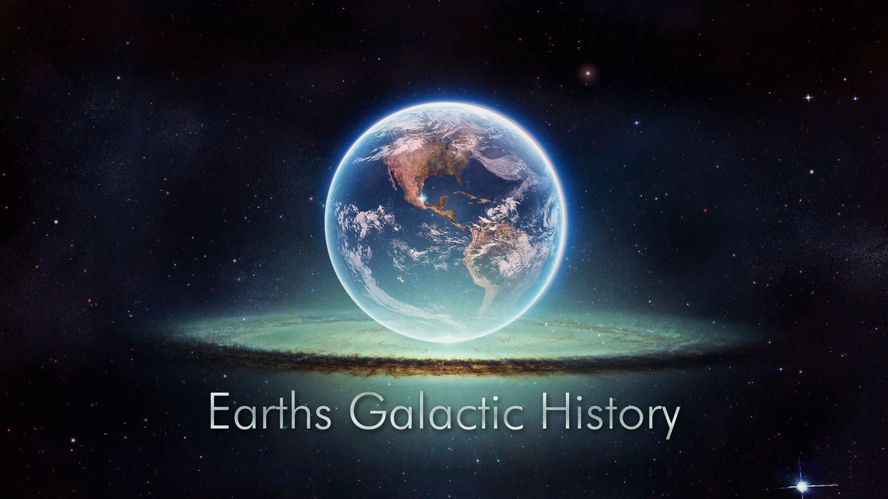 Throughout its history, Earth has been the stage of many acts in the play of Humanoid galactic history. Many extraterrestrial civilizations have walked the face of the Earth, both humanoid and non-humanoid races, and they have done so, long before man even existed. Together with mankind, they have written the history of this Planet. Therefore, it is important to realize that you cannot really understand the history of mankind, nor the history of Earth, until you are aware of the part that was played by these extraterrestrial civilizations. This means, e.g., that you cannot understand the history of mankind if you do not know that Homo Sapiens was not the product of a natural evolution, but was in fact the result of a cross breed of genes of terran primates, and humanoid aliens. (We are not saying Darwin was wrong, or that there is no such thing as evolution. We're only saying that Homo Sapiens appeared too soon, and with too many distinguishing features to be the result of a natural evolution. Did you ever wonder why scientists do not succeed in finding the least trace of "the missing link" between Homo Sapiens and Neanderthal? Now, you know why).Source 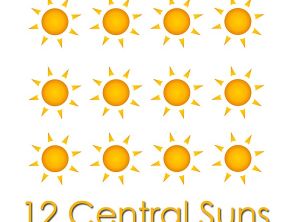 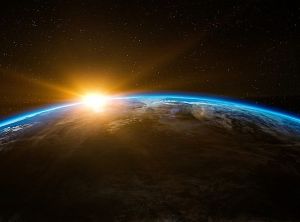 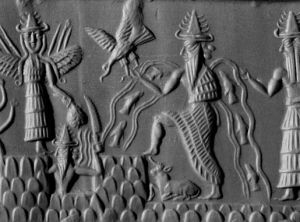 Anu-God, Enlil-firstborn and Enki-youngest son based on The Cosmic Code The Sixth Book of "The Earth Chronicles" by Zecharia Sitchin Events Before the Deluge 450,000 years agoOn Nibiru, a distant member of our... 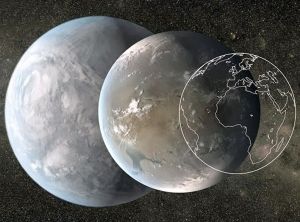 First Earth - Lyra (Vega Star System) Long ago, before time as we know it began, there were the Founders of the...

The Ancient Disc of Life and the Colonization of Planet Earth 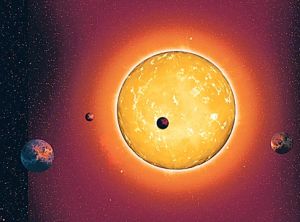 In my view, 6000 years ago the peoples of India either were far more advanced than NASA and then somehow mysteriously forgot — or the Mahabharata is the history of...

Creator: How Our Universe Began, and The Invasion from Omarrhan 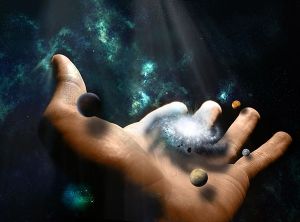 Ok, here we go. Take a deep breath and come with me. I have something to show you that will take your breath away. I want you to find a... 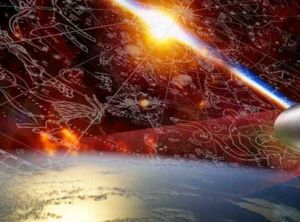 "The first life in this universe and the first humanoids (creatures with two arms, two legs, a torso, and a head) were created and evolved in the Lyran system. Most,... 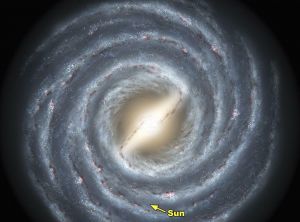 By Stewart Swerdlow from "As Ye Sow, So Shall Ye Reap" OVERVIEW OF GALACTIC HISTORY A parallel universe exists which is referred to as the "Old Universe". This universe exists on its own... 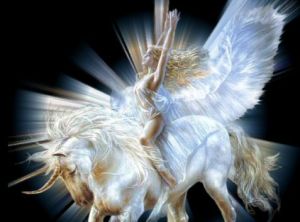 Family of Light volunteers are on Earth to aid in planetary change and transformation. They are to bring in or 'remember' high levels of information, guidance and awareness...and most importantly...

A Brief History of Creation 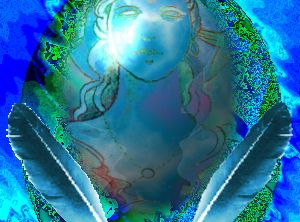 from The Teachers of The Universal Mind Through Jo Amidon There are many names for the God Force. This force is known by all beings on all planets, by one name or... 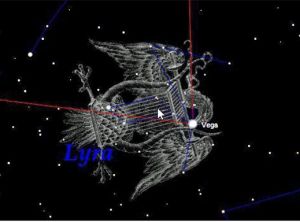 The Ray of Creation 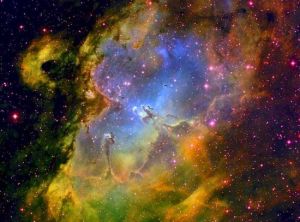 Before the dawn of the Mahamanvantara (the great cosmic day), Nothing (No-Thing/Eternal Siety) existed. All that was, was the Omeyocan (Nahuatl), the Absolute Abstract Space. It is here that the womb of... 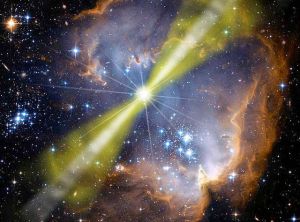 GALACTIC HISTORY 75 million years ago, an Intergalactic Federation existed, consisting of 75 planetary civilizations. However, this Federation was overcome by a catastrophe resulting in a cultural desert with fragmentation, over... 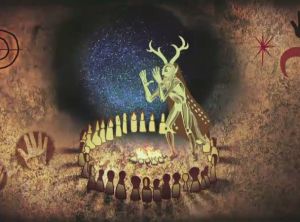 Earth peoples have been interacting with beings from other worlds since the beginnings on planet Earth. The seedlings of present-day Earth-man were deposited upon Terra by beings from star systems...

A Brief History of Creation 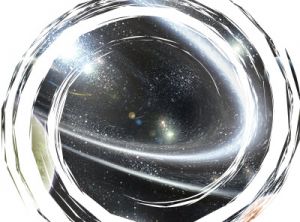 (Chapter One of Where Are You Really From?) The Teachers of The Universal Mind Through Jo Amidon There are many names for the God Force. This force is known by all beings... 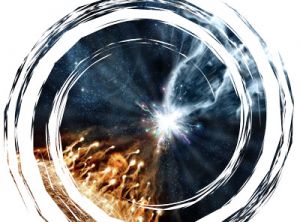 Planetary Origins: Introduction and Pvila by Jo Amidon Of all the channeled information I have received, some of the most helpful in self-understanding has been planetary origin. Although we live on Earth,... 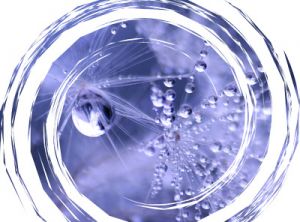 Planetary Origins: Vega Those who have Vega as their planetary origin are self sufficient, independent, proud and strong willed. There is an outer smooth energy and appearance of strength and capability.... 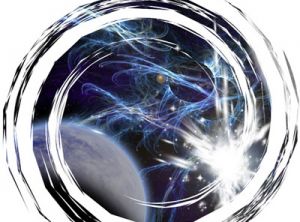 Planetary Origins: Sirius Those who have Sirius as their planetary origin are very focused, very determined and set on whatever path they are on at a given time. It is very... 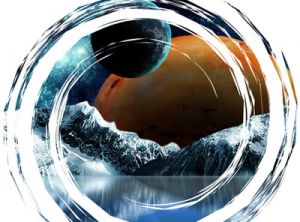 Planetary Origins: Pleiades Those who have Pleiades as their planetary origin are sensitive, loving and kind. There is a deep, abiding desire for peace and happiness for all. If one from... 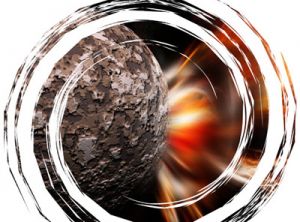 Planetary Origins: Orion Those who have Orion as their planetary origin have strong personalities, ideals and beliefs. Orion's may be recognized by the many questions they ask! There is a strong... 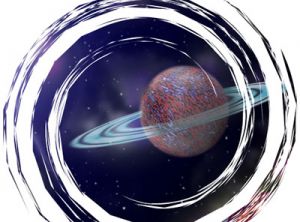 Planetary Origins: Maldeck Those who have Maldeck as their planetary origin have strong, steady personalities. They are determined and focused in their beliefs, whatever those beliefs may be. It may be... 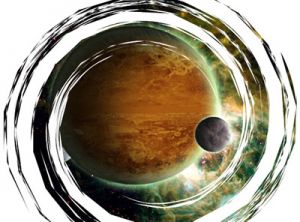 Planetary Origin: Arcturus Those who have Arcturus as their planetary origin have strong personalities, a deep inner strength and a 'knowing' within. On the surface, they appear strong, capable and powerful.... 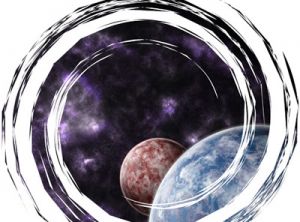 Planetary Origins: Apollonians Apollonians love to learn and add to their many talents. There is often interest in taking varied classes and developing many abilities. There is a deep questioning nature... 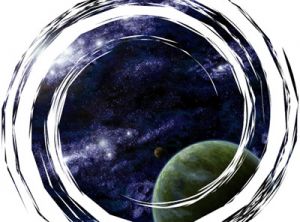 Planetary Origins: Andromeda Those with an Andromeda planetary origin seek freedom. There is a deep inner thirst and drive that leads them to search for this feeling of freedom. They may...

Star Beings and the Story of the Elohim 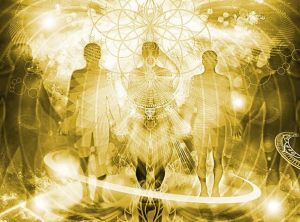 The Story and Background of the Elohim Human Evolution Most people are aware of the Darwinian concept of evolution, which suggests that we are descended from a common ancestor with the great...

We have 1391 guests and no members online