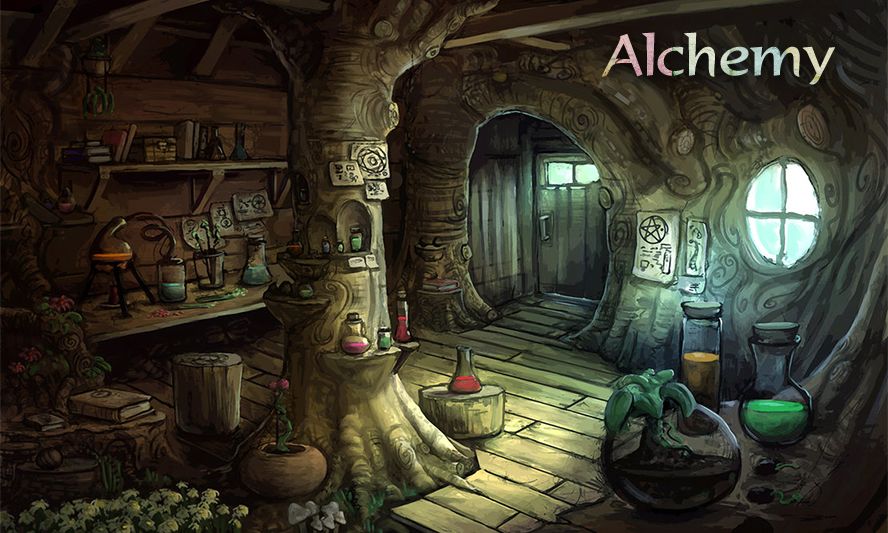 Alchemy is an ancient practice shrouded in mystery and secrecy. It's practitioners mainly sought to turn lead into gold.

Alchemy was an ancient tradition of sacred chemistry used to discern the spiritual and temporal nature of reality, its structure, laws, and functions. Alchemy is often considered a predecessor to the modern science of chemistry.

Alchemy was rooted in a complex spiritual worldview in which everything around us contains a sort of universal spirit, and metals were believed not only to be alive but also to grow inside the Earth.

The word alchemy comes from the Arabic word al-kimia. Alchemy is a philosophy and practice which has sought means of transmuting one element into another (e.g., base metals into gold), an elixir of life or longevity, and the preparation of substances with unusual or unique properties. Alchemy involves a quest for knowledge and wisdom.

We Live in An Age in Transition So Think Proactively 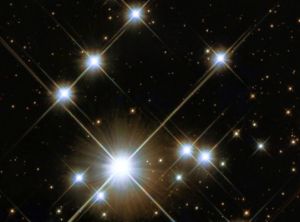 I was reminded of this hope for the future. The last time I gave this to you, I had been meditating on the death of a dear Spiritual Sister, Sue Moon.... 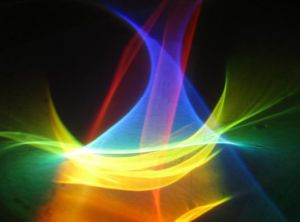 Our Different Rays Show Us The Path To Higher Realizations. As noted in the other parts, the 7 Rays play out in our lives and relationships in countless way, both in...

What Are They and How They Affect Our Life and Relationships. As I introduced Part 1, in this life we learn there are 7 energies we must...

The 7 Energies Of Human Existence. As many of you know, we all live and love within a universal, unified field of energy we’re all learning how to master. These energies...

The 7 Planes Of Existence 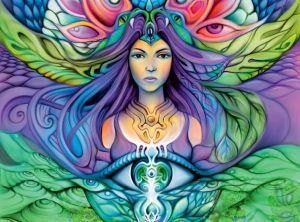 There are 7 planes Of Existence – which have a lot to say, in terms of how we create our own reality, they...

The Seven Planes of Consciousness and Matter 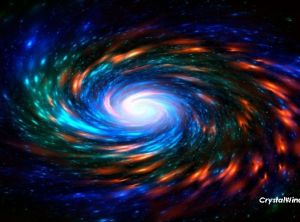 We live in a reality of overlapping frequencies, from dense to subtle beyond our ability to register it. We all have bodies, feelings, and minds to explore as we eternal...

The 7 Rays - Archetypal Energies of Life 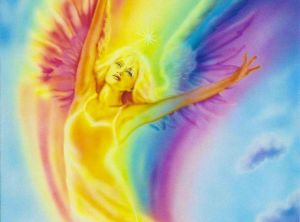 Part 1 - Primary Energies of Earthly Existence and Human Relations We are part of the unified field of energy pervading all we know. We are each unique in the larger... 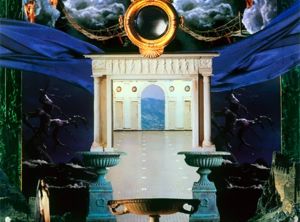 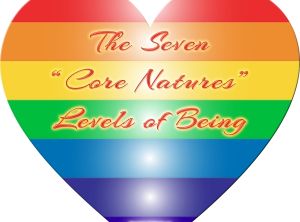 My guides have defined for me the existence of seven “levels of being”. They term these “core natures”. It means that a person is resonating to certain levels of service, whether they... 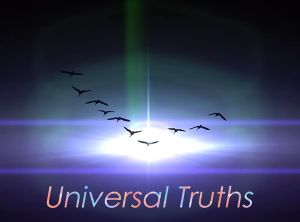 There are three great Truths for all of us on Earth. Remembering them can help us navigate many difficult circumstances with grace, awareness, inner equilibrium, and a sense of how...

THE LAW OF RHYTHM Our world moves in cycles – everything is constantly changing. For example, we have seasons and we have the cycles of the moon. As individuals, we have cycles...

THE LAW OF POLARITY Everything has an opposite. We have day and night, hot and cold, light and dark, good and bad, white and black. These are all different degrees (extremes) of...

UNIVERSAL LAWS - The Law Of Balance

THE LAW OF BALANCE (ALSO KNOWN AS THE LAW OF GENDER) We live in a reality of duality meaning, we live in a world of opposites:  positive and negative, yin and...

UNIVERSAL LAWS - The Law Of Relativity

UNIVERSAL LAWS - The Law OF Attraction

THE LAW OF ATTRACTION This is a law that most of us are familiar with or have at least heard of. The precept of The Law of Attraction is, like attracts like. Everything...

UNIVERSAL LAWS - The Law Of Cause And Effect

THE LAW OF CAUSE AND EFFECT A common saying from the Bible which relates to this law is “You reap what you sow.” “Every cause has its effect; every effect has its cause.”...

UNIVERSAL LAWS - The Law Of Correspondence

You’ve probably heard the saying “As above so below.” Well, that is the law of correspondence in a nut shell. This law asserts that everything we say or think is reflected...

THE LAW OF INSPIRED ACTION This law tells us that we need to take action when we want to accomplish something while on the earth plane.  We are physical beings on a...

UNIVERSAL LAWS - The Law Of Vibration

The universal laws are your user manual for living an abundant and fulfilling life. Most people who want to improve their quality of life do so by trial and error until... 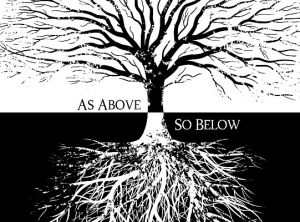 As above, so below is called an occult maxim. The word occult means "hidden," and the word maxim means "truth," or "underlying principle." When Witches seal a circle casting, sacred space or a spell, they...

UNIVERSAL LAWS - The Law Of Oneness

The Law Of Oneness You can consider the universal laws your user manual for living on planet earth. Most people who want to improve their quality of life do so by trial...

The Seven Steps to Spirtual Alchemy 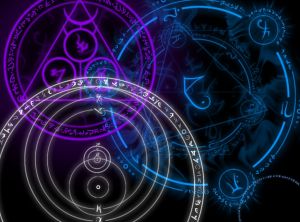 The following are the seven spiritual and transformational steps or processes in Alchemy.  First Stage - Calcination CALCINATION is the first of the following seven major operations in the alchemy of transformation. ... 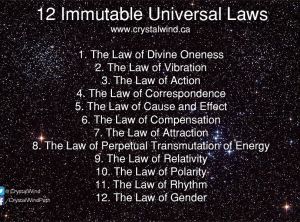 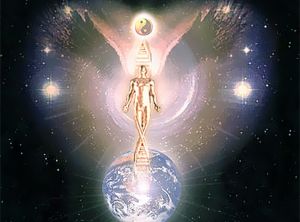 "The Principles of Truth are Seven; he who knows these, understandingly, possesses the Magic Key before whose touch all the Doors of the Temple fly open." — The Kybalion. The Seven... 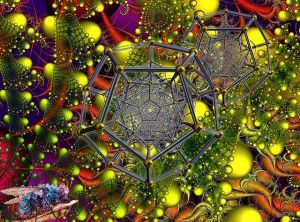 Michael Hayes Ever since my formative years, when I first began to think in concepts, I have always been confounded by the mystery of human existence. By and large we all...

We have 897 guests and no members online