The meaning in English, then, is that of a track which, though fixed itself, leads from a beginning directly to the goal. The fundamental idea is that the Tao, though itself motionless, is the means of all movement and gives it law."

From The Secret of the Golden Flower by Richard Wilhelm & Carl Jung. 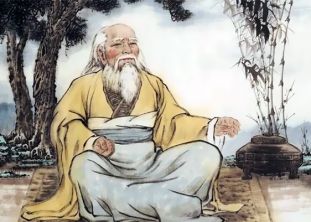 Nothing in the worldis as soft and yielding as water.Yet for dissolving the hard and inflexible,nothing can surpass it. 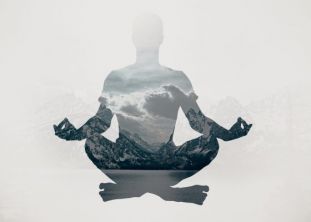 I know what you’re thinking: how could something called “bone breathing” be anything less than complete woo-woo? But this would be a false assumption. The Taoist masters of ancient China developed the... 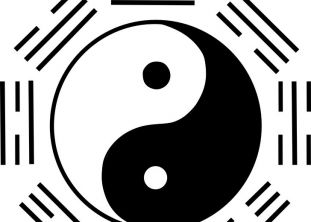 Slowing the Whirly-gig of Mind When I was a kid, I owned a bright steel-blue Schwinn bicycle with balloon tires. On my block it was considered really cool to attach playing... 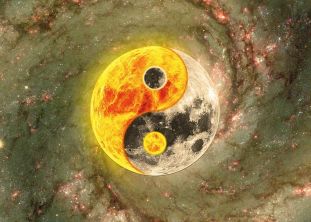 Long ago, the first time I read the ancient Tao Te Ching (pronounced “Dow Day Jing”), I ran into so many apparent contradictions that I felt like I was going... 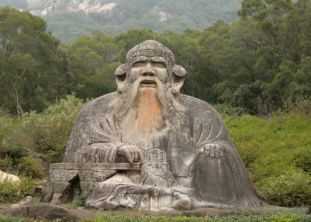 Taoism is one thing, and Modern Tao is another. However, the new and revolutionized meaning of Taoism lies on the same principles and is definitely something that change our lives... 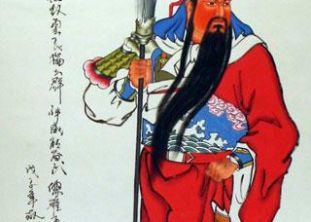 One of the deities in I-Kuan Tao's religious practice is Guan Gong. He is well known to the Chinese, and his name and legendary tales have spread to Korea and...

by Jeff Rasmussen, PhD Taoism is a 2,500+ year old spiritual practice. The main texts of Taoism are the "Tao Te Ching" (the Book of the Way and its Power) by...

The Tao Teh King by Lao-Tzu 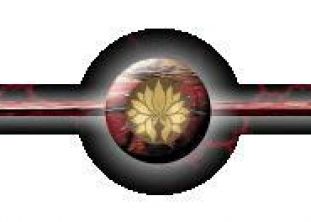