The Lacerta Files
A+ A A- 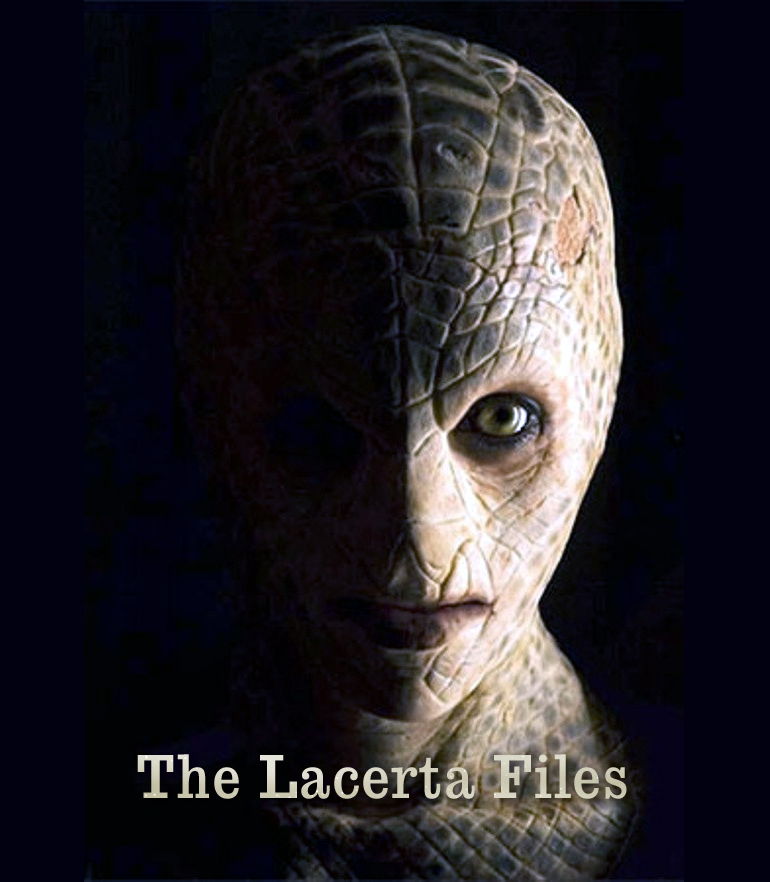 The Lacerta File is about about an interview with a reptilian woman from an ancient race. A Swede named Ole K. was to be permitted to interview the reptilian woman which he later did on two occasions, 16 December 1999 and 24 April 2000. The interviews take place in an unnamed town in southern Sweden.

The woman, who calls herself Lacerta (Latin for reptile) has a reptile-like appearance, but, with the help of her abilities she makes people see her in human form. She says she belongs to an ancient race that lived underground for millions of years and hidden openings of their caves can be found in Sweden and lots of other places throughout the world. Further she says that some of the flying saucers we humans are seeing does belong to her reptilian race. She travels to the surface now and then to study humans but does not normally allow open contact with anyone or let anyone see her in her true reptilian form.

Reptoids of the Inner Earth - The Lacerta File One - Part... 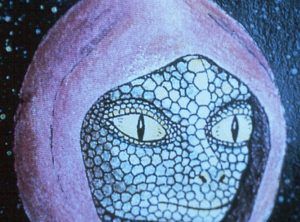 The Lacerta Files Note of the Editor of Brother Veritus' Website:  These English translations were edited to correct English grammatical errors but message and intent were left intact.  The word "Ilojiim" or...

Reptoids of the Inner Earth - The Lacerta File One - Part 2...

The Lacerta Files Note of the Editor of Brother Veritus' Website:  These English translations were edited to correct English grammatical errors but message and intent were left intact.  The word "Ilojiim" or...

Reptoids of the Inner Earth - The Lacerta File Two - Part 1... 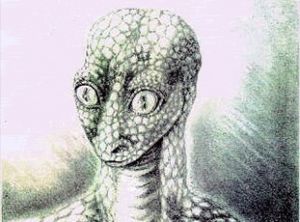 The Lacerta File II Translation by Doug Parrish.  Taken from http://www.sabon.org/reptiloid/index4.html . Introduction I once again reaffirm that the following text is the absolute truth and is not fiction. It was composed from three...

Reptoids of the Inner Earth - The Lacerta File Two - Part 2...

The Lacerta File II - Part 2 of 2 Translation by Doug Parrish.  Taken from http://www.sabon.org/reptiloid/index4.html . I once again reaffirm that the following text is the absolute truth and is not fiction....