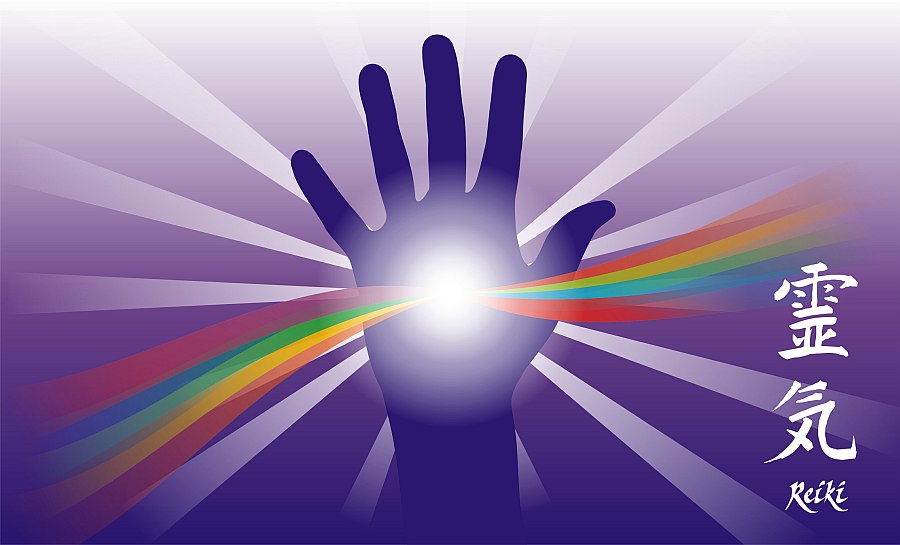 Reiki (霊気?, English pronunciation: /ˈreɪkiː/) is a spiritual practice developed in 1922 by Japanese Buddhist Mikao Usui. It uses a technique commonly called palm healing as a form of complementary and alternative medicine and is sometimes classified as oriental medicine by some professional bodies. Through the use of this technique, practitioners transfer healing energy in the form of ki through the palms.

There are two main branches of Reiki, commonly referred to as Traditional Japanese Reiki and Western Reiki. Within both Traditional and Westernised forms of Reiki, there are three forms of degrees, commonly referred to as the First, Second, and Master/Teacher degree. According to Reiki practitioners and Masters, at First Degree, a Reiki practitioner is able to heal himself and others, at Second Degree is able to heal others distantly (commonly called distant healing) with the use of specialised symbols, and at Master level (specifically Master/Teacher level) is able to teach and attune others to Reiki.

A 2008 systematic review of randomised clinical trials concluded that "..the evidence is insufficient to suggest that reiki is an effective treatment.." for the conditions studied (depression, pain and anxiety, and others).

Reiki Never Fails - Even if You Do 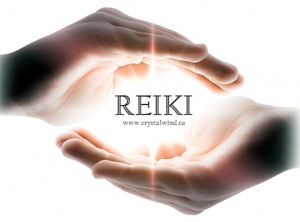 As an intuitive healer, I use both Reiki, other energy methods and my intuition to hear and feel things to help guide the client. I start w... Read more 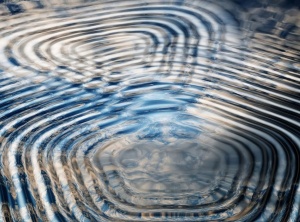 Everything in the Universe has a vibration. The vibration that is felt in a place of pristine natural beauty is very different fro... Read more

The Power of Archangel Michael 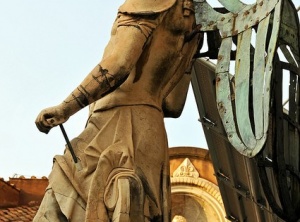 In recent years, there have been many incidents where the truth finally came to light – whether it was a dictatorial takeove... Read more 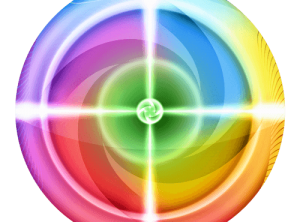 The world has a huge variety of people and situations. Not everyone is sensitive to others’ feelings. Not every situation is... Read more

Clear Your Space with Reiki 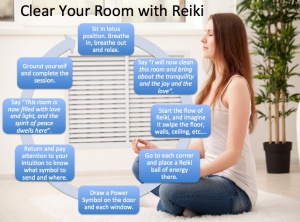 In time, your room and your house may acquire some lower vibration energies. These can stay behind after guests have left, o... Read more

Is Reiki Really an Energy? 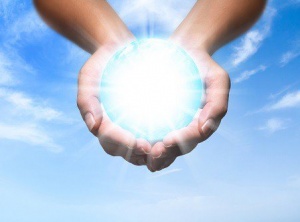 It’s likely that you were taught that “Reiki is universal life-force energy” and that“Reiki moves through the practitioner to the ... Read more

How to Do an Aura Scan: In Person & Distance Scanning 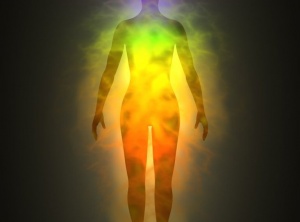 Scanning the aura is an integral part of energy work. The following approaches can be used to scan the aura: Visual Approach... Read more 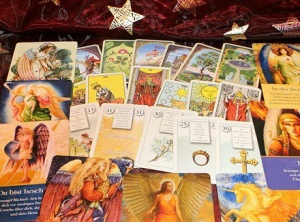 All of you must be wondering on the heading that what tarot has got to do with Reiki, as both are completely different topics. Abs... Read more 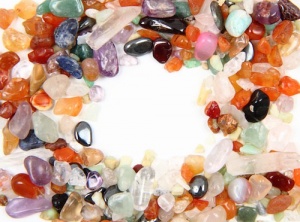 I have received a lot of questions lately regarding stones/crystals disappearing. This especially seems to be a problem with the s... Read more 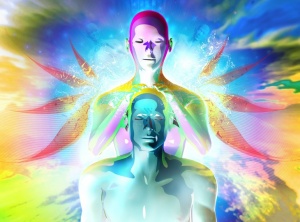 Many of you may not be aware of this reiki but the awareness towards this reiki is increasing slowly. Karmic reiki is more of a co... Read more

Clearing Negative Energies in Your Home 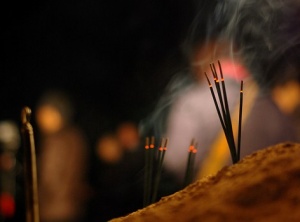 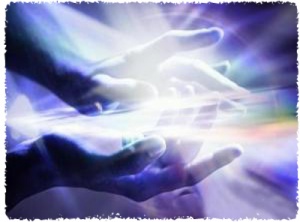 We have 1462 guests and no members online