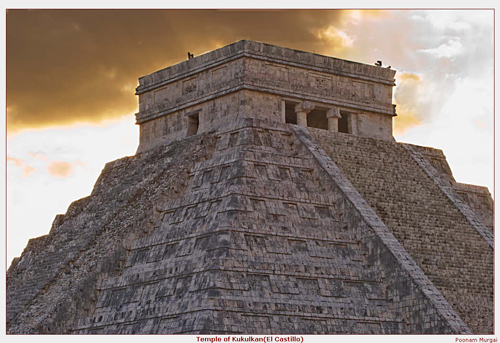 Maya people once dominated the region that is now eastern and southern Mexico, Guatemala, Belize, El Salvador, and western Honduras. Prior to the sixteenth century arrival of Europeans, they developed one of the most advanced Native American civilizations in the western hemisphere. Without metal tools, the Maya constructed massive stone pyramids and temples. They created stone sculptures and painted elaborate murals. They also recorded events in hieroglyphs, a form of pictorial writing. Their most complex achievements were in astronomy and mathematics. Maya used a numbering system and could complete abstract and complicated calculations. They developed a pair of interlocking calendars. One calendar was based on the position of the sun and contained 365 days. The other was a sacred 260-day almanac. Designation of any given day involved combining the name for the sun calendar day and the sacred almanac day.

The Maya culture's greatest period was from about year 300 to 900 AD. After that zenith, the Maya mysteriously declined in Guatemala's southern lowlands, but later their culture revived in the Yucatán Peninsula. There the Maya continued to dominate until the Spanish conquest. Today's Maya descendants still comprise a large segment of that region's population, living their lives as peasant farmers. They speak a mixture of Mayan and Spanish languages. One tribal group, the Lacandón people of Mexico, still makes pilgrimages to worship the ancient gods among the ruins of the pyramids and temples. 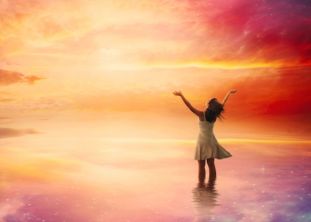 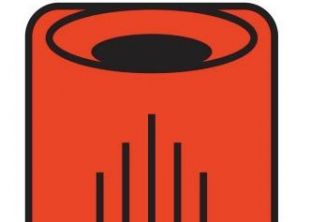 Woven by the Dragon into the earth the human dreamspell journey had begun.I am the Dragon, the primal force, I am the light of memory, I am the memory of... 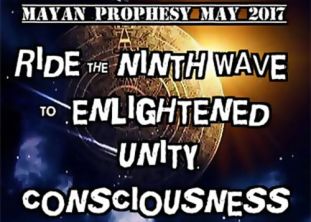 The Age of Aquarius, of Awakening, the Return of the Divine Feminine, the apocalypse, all have been predicted on planet earth for many eons. That time is now. Planet earth...

What is the 13 Moon Calendar? 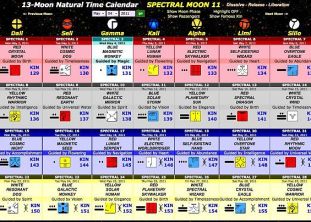 The 13 Moon, 28-day calendar is a new standard of time for all people everywhere who desire a genuinely... 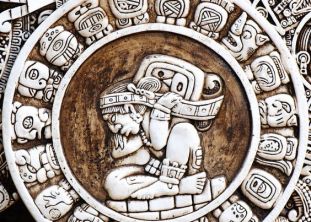 The Mayan Zodiac Symbols is an astrology system created by the ancient Mayans that is based in astronomical calculations. The Mayan astrology signs above have been overlaid with the traditional zodiac... 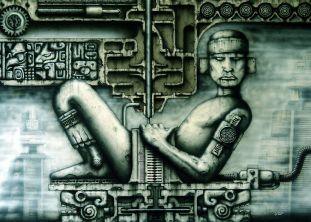 1.28.11.11: Kin 144 Yellow Magnetic Seed Telektonon is no word at all, but number multiplying itself from within God’s unending meditation which we choose to call creation. –Telektonon Prophecy of Pacal... 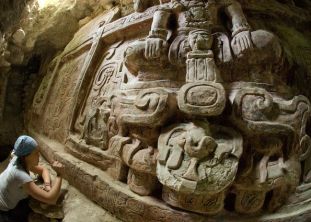 Big Discovery Archaeologist Anya Shetler cleans an inscription below an ancient stucco frieze recently unearthed in the buried Maya city of Holmul in the Peten region of Guatemala. Sunlight from a... 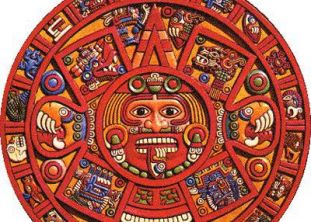 What the Mayan Elders are saying about 2012 by Carlos Barrios Carlos Barrios, Mayan elder and Ajq’ij (is a ceremonial priest and spiritual guide) of the Eagle Clan. Carlos initiated an investigation... 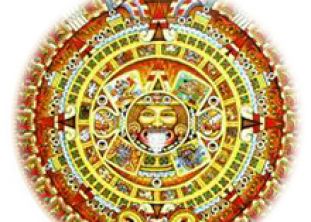 Carl Johan Calleman The Fifth Night of the Ninth Wave starts as of August 18th of 2011 and many are wondering what this energy will carry. When we look back at...

The Beginning of the Fourth Night of the Ninth Wave of the Mayan... 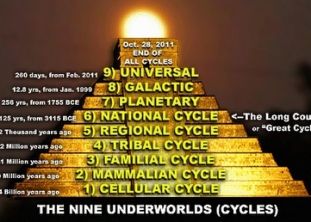 Carl Johan Calleman Today on the Gregorian date July 13, 2011 begins the Fourth night of the Ninth wave. To me this night really seems like the last time period available... 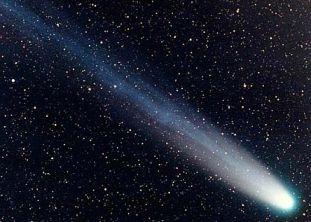 Carl Johan Calleman Comets Honda and Elenin fulfill Mayan, Hopi and Christian Prophesies as the Mayan calendar approaches its end on October 28, 2011 Many people have now heard about the upcoming...

The Third day of the Ninth Wave (Universal Underworld) and the World Oneness... 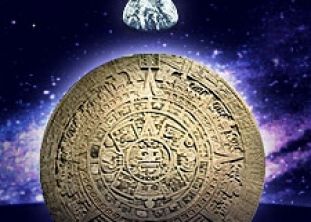 Carl Johan Calleman Practically the whole world strongly experienced the frequency increase associated with the beginning of the Ninth wave (Universal Underworld, Mar 9th, 2011) as this manifested in the earthquake...

Carl Johan Calleman Last year large numbers of people gathered in the Conscious Convergence event on July 17-18, 2010, setting an intention to manifest unity consciousness as the Ninth, and highest,...

And On The Seventh Day… 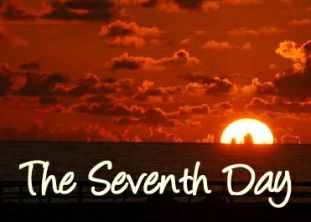 Navajo And on the seventh day, the Goddess needed to re-seed her creation in order to ensure a strong crop and harvest! We have been in the 8th level of consciousness on...

Something Monumental Is Going To Happen ~ Flordemayo 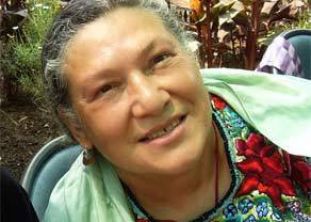 MAYAN member of Council of Thirteen Indigenous Grandmothers and protégé of Don Alejandro Oxlaj a head of the Mayan Council of Elders, Flordemayo is a highly regarded Mayan... 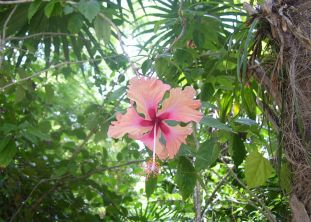 From Navajo's Blog...Maneuvering the Mayan Calendar End Days in Grace... 15 April, 2010 The Five Seasons A plum-tree stands alone on a hill of its own, Its petals drop, its branches... 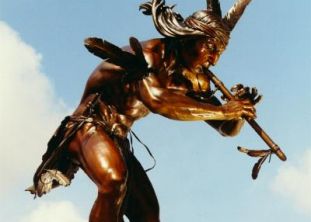 A Message from Navajo   “The women welcome him, for he offers the promise of many pleasures, The men look forward to his arrival, for he brings prolonged virility, The... 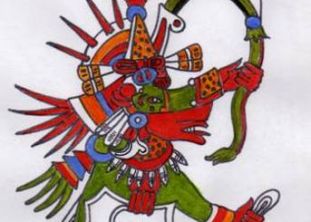 A Dualist Convergence 11000 years ago? (and the earliest human expression of the Golden Ratio)* When I wrote the article on the Conscious Convergence a central idea was... 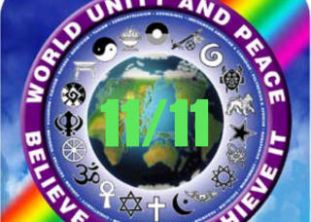 Wave of Unity July 17-18, 2010: Creating the intention for the unity consciousness of the Ninth Wave of the Mayan calendar! Main article points: The Mayan calendar is about you. According to...

The Final Mayan Calendar Steps to 2012 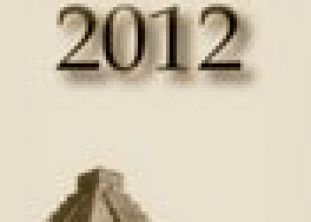 Teacher: Carl Johan Calleman The number nine has been endowed with a special significance in many different spiritual and religious traditions. Nine was the number of muses in Greek mythology... 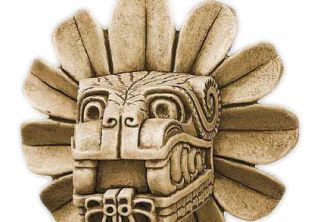 Systems Thinking: Ancient Maya’s Evolution of Consciousness Systems thinking is a framework that is based on the belief that the component parts of a system can best be understood in the... 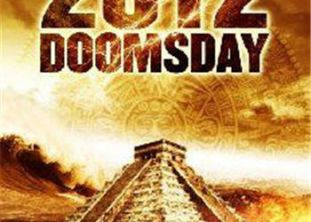 By Carlos Barrios CARLOS BARRIOS was born into a Spanish family on El Altiplano, the highlands of Guatemala. His home was in Huehuetenango, also the dwelling place of the Maya...

Maya - One of the Greatest Civilizations 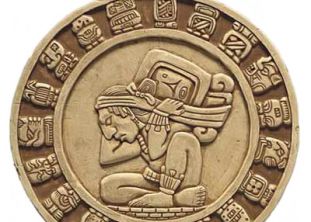 Maya possessed one of the greatest civilizations of the Western Hemisphere One of the civilizations more marvelous that it has never existed is, undoubtedly, that of the Mayan. Also it is... 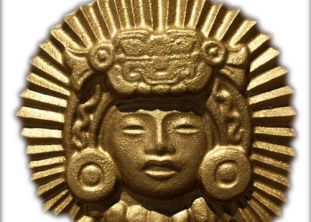 THE FIRST PREDICTION According to this prediction, on DECEMBER 22, 2012 the Sun will receive a synchronize beam from the center of the galaxy with which a new cycle will begin....

We have 1798 guests and no members online