"History is the memory of states," wrote Henry Kissinger in his first book, A World Restored, in which he proceeded to tell the history of nineteenth-century Europe from the viewpoint of the leaders of Austria and England, ignoring the millions who suffered from those statesmen's policies. From his standpoint, the "peace" that Europe had before the French Revolution was "restored" by the diplomacy of a few national leaders. But for factory workers in England, farmers in France, colored people in Asia and Africa, women and children everywhere except in the upper classes, it was a world of conquest, violence, hunger, exploitation-a world not restored but disintegrated.

My viewpoint, in telling the history of the United States, is different: that we must not accept the memory of states as our own. Nations are not communities and never have been. The history of any country, presented as the history of a family, conceals fierce conflicts of interest (sometimes exploding, most often repressed) between conquerors and conquered, masters and slaves, capitalists and workers, dominators and dominated in race and sex. And in such a world of conflict, a world of victims and executioners, it is the job of thinking people, as Albert Camus suggested, not to be on the side of the executioners.

Excerpted from the book "History is a Weapon" by Howard Zinn

Why Nobody Is Talking About The Holocaust in Congo 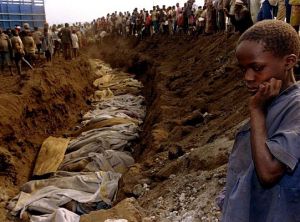 President Joseph Kabila of Congo — who was due out of office last year — shows no sign of stepping down. But his persistent presence is about more than the denial of democracy. Kabila...

3 Ancient Texts That Completely Shatter Everything We’ve Been Told About Jesus Christ... 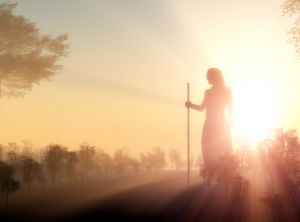 There are countless ancient texts that speak of Jesus Christ, His life, His deeds, and His legacy, the truth is that we have still a lot to learn in order... 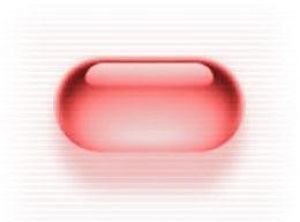 Posted October 12, 2013 Today is Columbus Day, the day we remember one of the biggest a-holes in history. Maybe it’s because I’m Latino or perhaps its how much history I’ve...

Columbus and The Indians 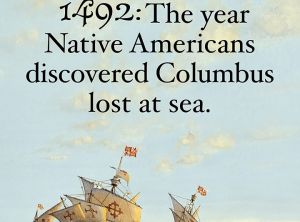 Arawak men and women, naked, tawny, and full of wonder, emerged from their villages onto the island's beaches and swam out to get a closer look at the strange big... 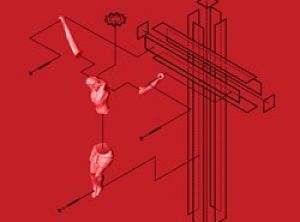 American Biblical scholar Joseph Atwill will be appearing before the British public for the first time in London on the 19th of October to present a controversial new discovery: ancient...

A True Account of the Birth of 'Jesus Christ' 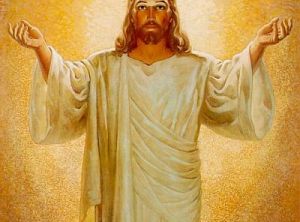 Many of the concepts and understandings involved in this extraordinary event of the birth of 'Jesus Christ' will be found too astounding to believe by most. On the basis of...

Bloodline of the Holy Grail 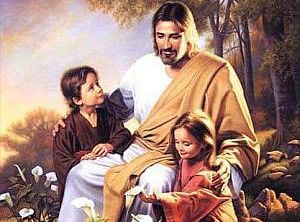 Finding the Holy Grail "This extraordinary and controversial topic is packed with intrigue. It begins where others have ended." Introduction by Paula Peterson We live in an era of disclosure ... where secrets...

Mary Magdalene is the Holy Grail

"Mary Magdalene was the redeemed sinner who was the first to see Christ after his Resurrection. Through her redemption from sin and her unique knowledge of the Risen Christ, she...

Columbus and The Indians Pt 2 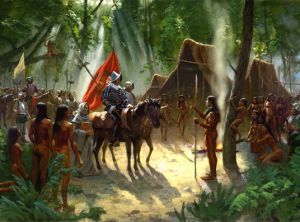 The Early Spaniards in South America and English Settlers in North America I don't want to invent victories for people's movements. But to think that history-writing must aim simply to recapitulate... 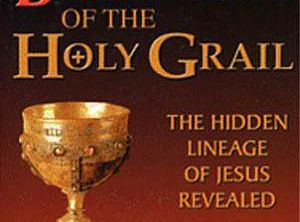 Revelations Beyond the Da Vinci Code By Laurence Gardner Ten years ago, in Bloodline of the Holy Grail, I first discussed the suppressed archives of Jesus, Mary Magdalene and the significance of...

Columbus and The Indians Pt 3

The Pilgrims and Puritans in North America When the Pilgrims came to New England they too were coming not to vacant land but to territory inhabited by tribes of Indians. The...

Columbus and The Indians Pt 4 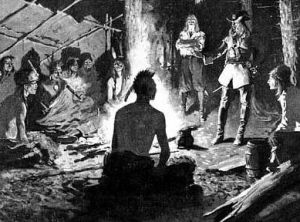 League of the Iroquois By the time of Christ and Julius Caesar, there had developed in the Ohio River Valley a culture of so-called Moundbuilders, Indians who constructed thousands of enormous...