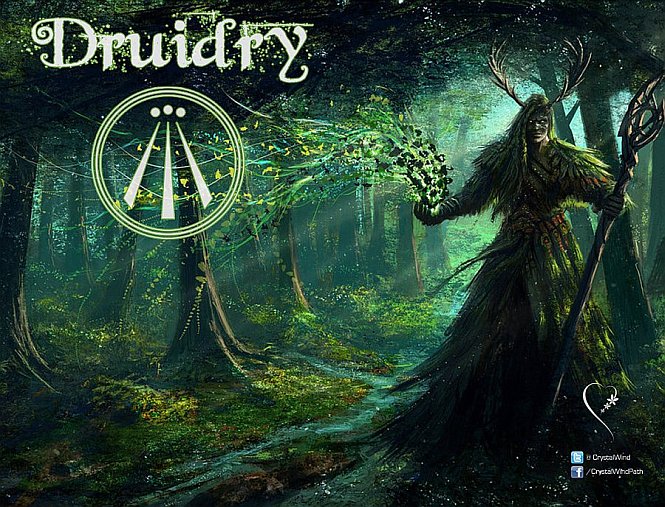 Druidry was the native spiritual tradition of the peoples who inhabited the islands of Britain and Ireland, spreading through much of Europe. Though many consider it to have been a religion or political force that came to Britain with the influx of culture concurrent with the Iron Age, it is increasingly understood, and within the Network acknowledged, to be of an older indigenous if ever-evolving religious tradition sourced within these islands.

As an ancient pagan religion, Druidry is based on the reverential, sacred and honourable relationship between the people and the land. In its personal expression, modern Druidry is the spiritual interaction between an individual and the spirits of nature, including those of landscape and ancestry, together with the continuities of spiritual, literary and cultural heritage.

Druidic practice is also based on honour for the ancestors, considered sacred. In ancestral stories, in human nature and life’s patterns, in the long river of history, in poetry and music, the Druid finds the divine inspiration known as awen, the force that flows into his/her own sacred creativity of living, allowing depths of understanding and wisdom. [source] 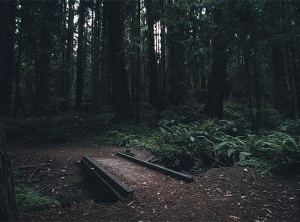 Paths do not always take you in the direction the signpost suggested. Sometimes, a path is a crossing point, a liminal place between... Read more

Walking The Labyrinth With Intent 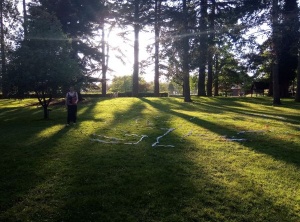 One of the things I love about labyrinths is that you can do whatever you want with them. If I lay one out in the grass at my local ... Read more 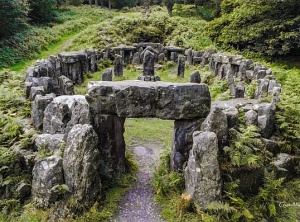 It always makes me sad when I see modern Druids claiming that Druidry isn’t political. We know the original Druids were political, a... Read more 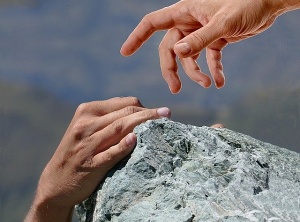 This is a tested approach for dealing with someone in emotional crises. In an ideal situation it would just be a case of grabbing so... Read more 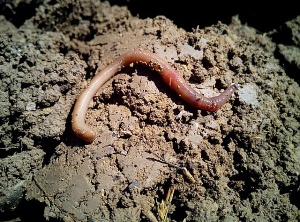 Worms should be one of the beings we hold most sacred. They are essential to the life of the soil, and human life depends so much on... Read more 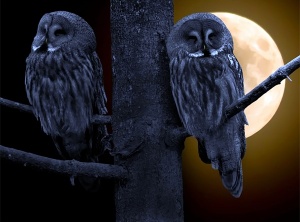 We walked towards the full moon. On the hill, the barrow stretched out, attractive, as though a barrow on the night of the full moon... Read more 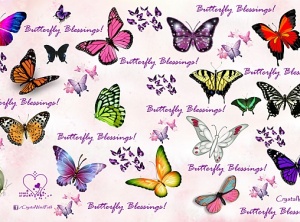 Imge By CrystalWind .ca: Buy Poster Here! The butterfly is always a popular metaphor for any kind of transformation. That whole sto... Read more 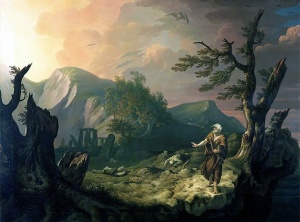 We know from the Romans that ancient Druids worshipped in Groves. While much Roman information may be dodgy propaganda, it’s hard ... Read more 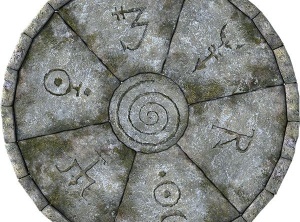 We tend to think of poetry as a ‘Druid thing’ because of its association with historical bards, and the way in which modern Druidry ... Read more 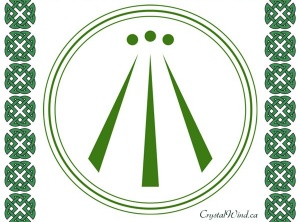 Many spiritual paths include the idea of spiritual love as a goal – a love that transcends and overcomes and isn’t conditional and d... Read more

Returning to the Earth 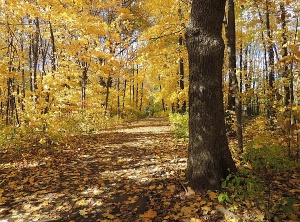 If you live with deciduous trees, then late autumn is a time of shifting energy. When there are buds, leaves and other growth, trees... Read more

Taking my body outside 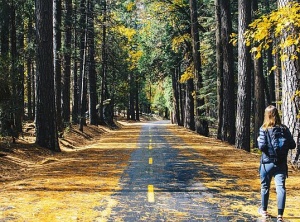 Taking a Tai Chi class this year has changed how I think about my body, how I move, and how I interact with my environment. It’s mad... Read more 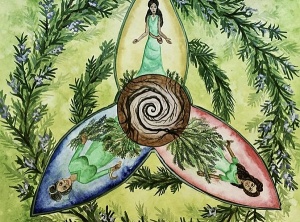 As we quickly approach Samhain, it is a useful practice to spend some time with rosemary (Rosmarinus officinalis) and build her in... Read more

Relating To The Rain 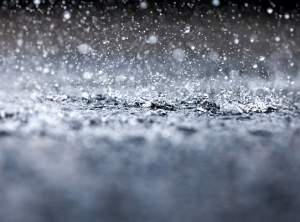 How we relate to the rain tells us a lot about our relationships with the natural world. For the person to whom rain is simply an ... Read more 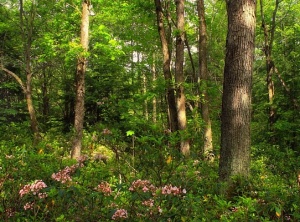 Step from the heat of the day into the forgiving shade of trees, and you’ll appreciate just what a blessing trees are. There’s more ... Read more

Fallen Leaf Magic – Each One Has Power 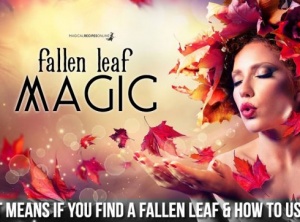 What it means if you find a fallen leaf on Autumn Equinox. How to use the fallen leaves in magic. As the Autumnal Equinox approac... Read more 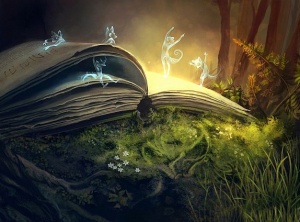 Who says that magick has to be complex? Here are fifty simple magick charms that utilize many different common items, he... Read more

What Are Druids and Druidry 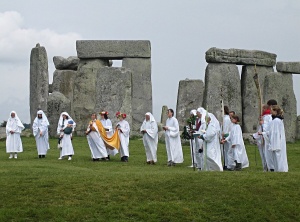 The Definition of Druidry and its Practice Druidry was the native spiritual tradition of the peoples who inha... Read more 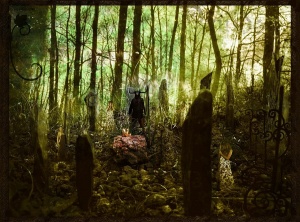 /|\ Introduction We have no written sources that we can be “positive beyond any reasonable doubt”... Read more 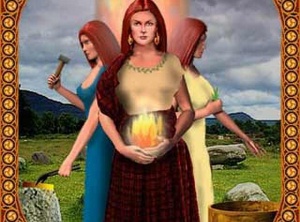 Over the last several cold damp nights and cool partly cloudy days here in New England, many of us who heat with wood hav... Read more 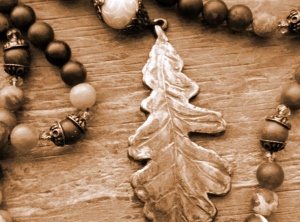 We have 816 guests and no members online