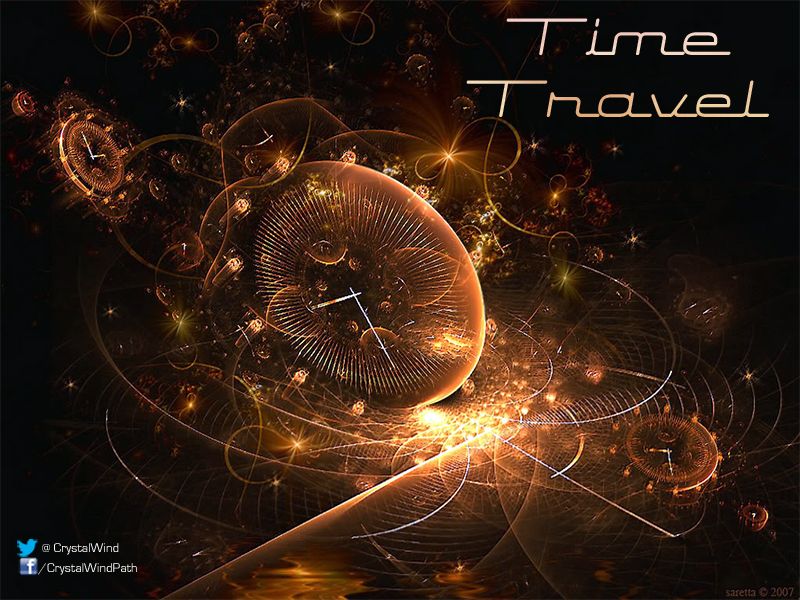 Time travel — moving between different points in time — has been a popular topic for science fiction for decades. Franchises ranging from "Doctor Who" to "Star Trek" to "Back to the Future" have seen humans get in a vehicle of some sort and arrive in the past or future, ready to take on new adventures.

What is time travel? One standard definition is that of David Lewis’s: an object time travels iff the difference between its departure and arrival times in the surrounding world does not equal the duration of the journey undergone by the object. This definition applies to both natural and Wellsian time travel. For example, Jane might be a time traveler if she travels for one hour but arrives two hours later in the future (or two hours earlier in the past). In both types of time travel, the times experienced by a time traveler are different from the time undergone by their surrounding world.

Time travel, is it actually possible? It turns out nature does allow a way of bending time, an exciting possibility suggested by Albert Einstein when he discovered special relativity over one hundred years ago. 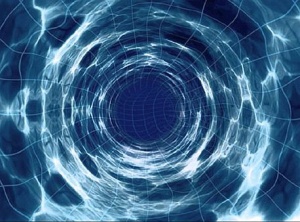 As of this writing (January 2017), the John Titor/TimeTrave story has been with us for 17 years (and arguably much longer).  And, putting it mildly, the discussions surrounding those 17-year old posts continue with almost unabated momentum. Why? Why do the posts of an anonymous person(s) of... Read more 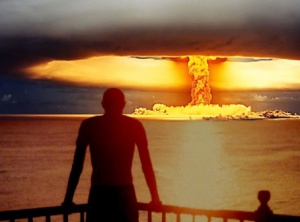 There’s been a lot of talk about World War 3 lately. After the horrific terrorist attacks in Paris this month, Pope Francis declared that we are now in the middle of a “piecemeal” world war. King Abdullah of Jordan shared a similar opinion, stating... Read more 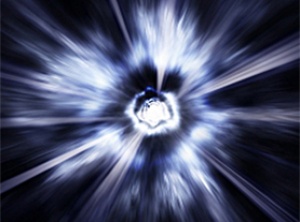 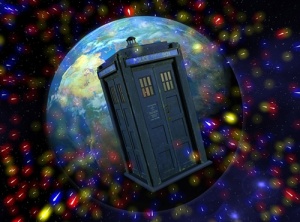 The Big Question: Is time travel possible, and is there any chance that it will ever take place? By Steve Connor, Science Editor Friday, 8 February 2008 Why are we asking this now? Two Russian mathematicians have suggested that the giant atom-smasher being built at the European centre... Read more 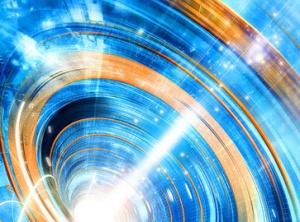 By William F. Hamilton III When comparing theory to anecdotal stories regarding time travel, theory predicts that the rate of time in terms of the periodic motions of a clock, atom, or planet can be slowed down in order to create a differential between the... Read more 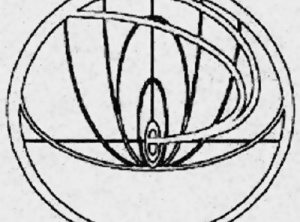 John Titor is the name used on several bulletin boards during 2000 and 2001 by a poster claiming to be a time traveler from 2036. In these posts he made numerous predictions (a number of them vague, some quite specific) about events in the... Read more

We have 737 guests and no members online