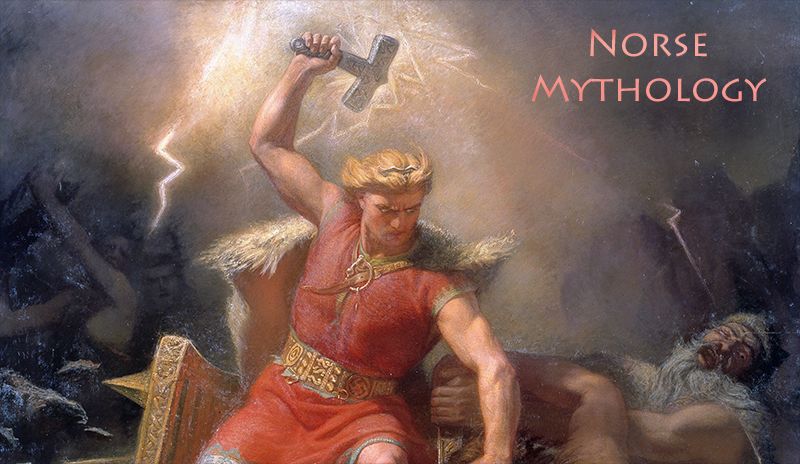 The Norse gods and goddesses were loved by the Vikings, mainly from Denmark, Norway, Sweden, Iceland, Faroe Island and Greenland.

People around the world have been fascinated and inspired by Norse Mythology for centuries.

In the late 20th century, references to Norse Mythology became common in science fiction and fantasy literature, role-playing games, and eventually other cultural products such as Japanese animation. 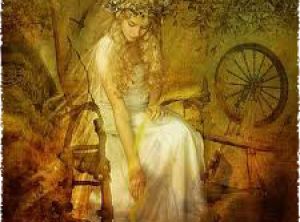 Frigga (also known as Frigg, The Beloved) was the goddess of love, marriage, and destiny. She was the wife of the powerful Norse god Odin, The All-Father. A sky goddess, responsible... 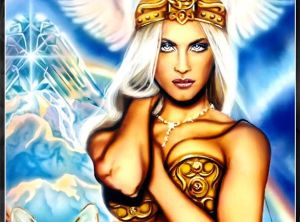 Freya was a warrior goddess, a Valkyrie, and also the goddess of sensual love. Though this captivating goddess had numerous lovers, she was the wife of the mysterious Norse god... 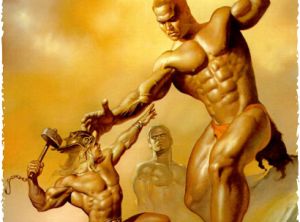 Thor is the mighty God of the Norse mythology who was famous for his ire. He was revered by the Germanic tribes that lived in the Nordic countries before and... 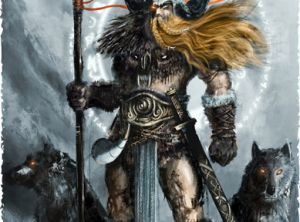 Odin was the chief and the father of all Norse gods. Odin, along with his brothers Vili and Ve, killed the frost giant Ymir, and used his body to create...

Meet the Gods and Goddesses of the Norse Pantheon

Odin (or, depending upon the dialect Woden or Wotan) was the Father of all the Gods and men. Odhinn is pictured either wearing a winged helm or a floppy hat,... 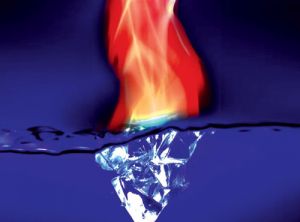 Gods and Goddesses of Aesir 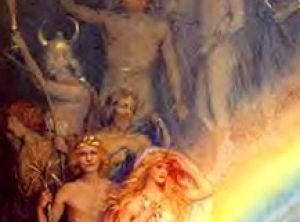 The collective name for the the principal race of Norse gods; they who lived in Asgard, and with the All-Father Odin, ruled the lives of mortal men, the other was... 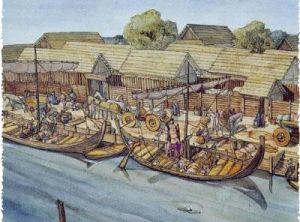 In Norse myth, the Vanir are originally a group of wild nature and fertility gods and goddesses, the sworn enemies of the warrior gods of the Aesir. They were considered... 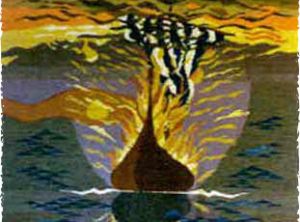 Baldur the Good, having been tormented with terrible dreams indicating that his life was in peril, told them to the assembled gods, who resolved to conjure all things to avert... 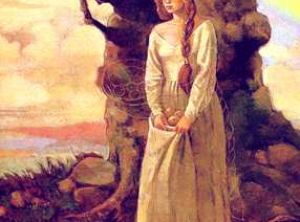 Idunn is the goddess of eternal youth and is the wife of Bragi, the god of poetry. Idun keeps the golden apples that maintain the eternal youthfulness of the gods.... 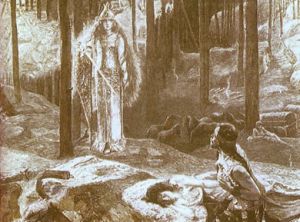 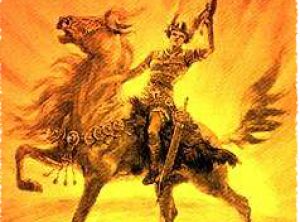 Heimdall is the sentry and the guardians of the gods. As watchman, he guards the bridge Bifröst against the approach of the giants and other enemies of the gods. But... 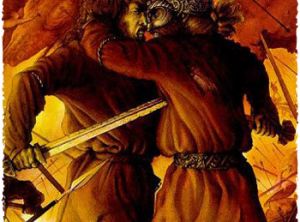 Loki Laufeyiarson, in Norse Mythology is the "god" of mischief, a son of Farbauti and Laufey, and is described as the "contriver of all fraud." Loki is actually not a... 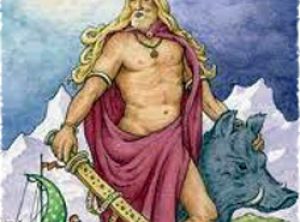 Freyr is a very important god in Old Norse religion; not so much in Norse mythology as one might suppose, for there he actually appears in only one story, but... 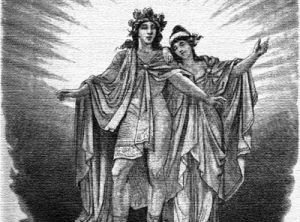 In Norse Mythology, Baldur (also Balder, ON Baldr), the god of innocence, beauty, joy, purity, and peace, is Odins second son. His wife is called Nanna and his son was... 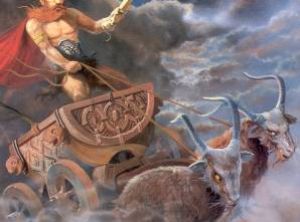 from the Poetic Edda Thor was distraught when upon awakening one morning he discovered that his mighty hammer Mjölnir was missing. His shaggy head and his beard quivered as he, the... 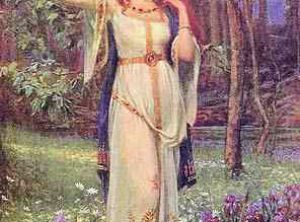 Freyja is the goddess of love. She is the sister of Freyr. Like Freyr, she is a Vanir, and was one of the hostages exchanged at the end of the... 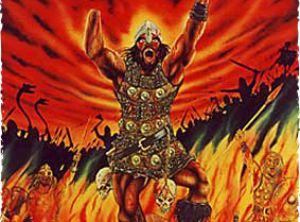 Týr is the son of Ódin, and he is the god of battle, of courage, and of the sword. Týr has one hand, and thus must fight left-handed. Swords were... 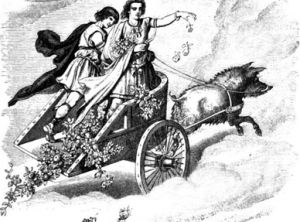 Freyr is the god of fertility and fruitfulness. He is the noblest of the gods. Together with his sister, Freyja, he brings peace and prosperity to men and the blessings... 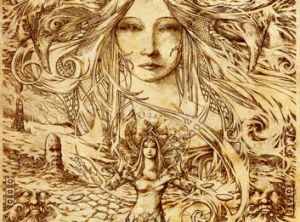 Njord is of the race of Vanir and is the father of Freyr and Freyja. He is the god of the sea. He calms storms, aids ships in distress, and... 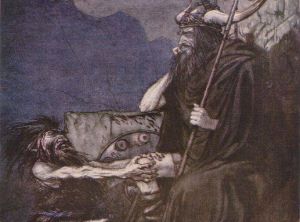 Norse Tales of the Fae There are three primary groups of fae folk in Nordic Mythology:  Elves, Dwarves, and Giants.  Elves are mentioned but don't seem to play a role in... 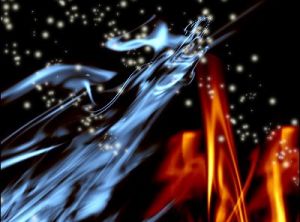 To the north lies Niflheim, covered by ice and snow. To the south lies Múspell, a world seething in fire and flames. Between was a vast emptiness called Ginnungagap. Venomous water from the... 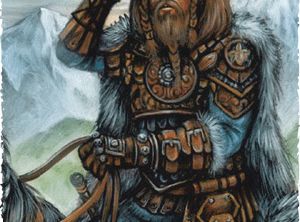 At the end of the war between the Æsir and the Vanir, all of the gods and goddesses sealed their truce by spitting into a great jar. Rather than letting... 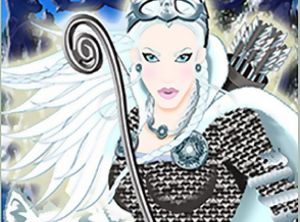 The Viking goddess of winter, Skadi is the embodiment of strength, courage and endurance. She embraces this period of storm, darkness, and challenge, and is never happier than when hunting...

Hel: Norse Goddess of the Dead 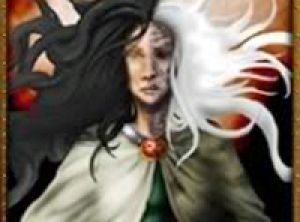 Hel, also known as Hella, Holle or Hulda, was the Norse and Teutonic Goddess, Queen and Ruler of the Underworld, which was known as Niflheim, or Helheim, the Kingdom of...

Norse Tales with Giants and Dwarfs 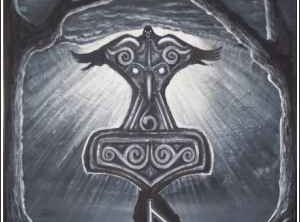 Norse Tales with Giants and Dwarfs The following tales contained mainly Norse myths of Thor and Loki and about their adventure and dealings with giants and the dwarves (dwarfs). All of the...

We have 956 guests and no members online