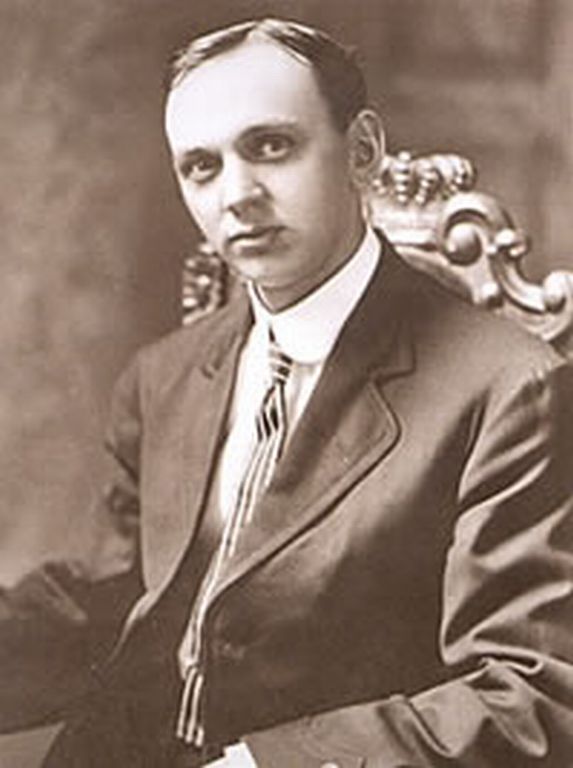 Cayce foretold the discovery of the land from Atlantis.

Cayce revealed that new land will appear in 1968 or 1969 off the east coast of North America, the so-called "Rising of Atlantis".

It was in that time frame that the Bimini Road was discovered in the Atlantic Ocean. Whether this is actually a road or natural, geologic erosion is being hotly debated. Many people believe this to be the actual portion of Atlantis that Cayce was referring to.

Cayce maintained that Atlantis was an ancient civilization that was technologically superior to even our own and that its last surviving islands have disappeared somewhere in the Atlantic ocean some ten thousand years ago.

Cayce revealed that the size of Atlantis was equal to that of Europe, including Asia in Europe. He saw visions of this continent of the past which had gone through three major periods of division; the first two occurred around 15,600 B.C., when the mainland was divided into islands. The three main islands of Atlantis Cayce named were Poseida, Og and Aryan.

He said the people of Atlantis had constructed giant laser-like crystals for power plants, and that these were responsible for the second destruction of the land. Cayce blamed the final destruction of Atlantis and the disintegration of their culture on greed and lust. But before the legendary land disappeared under the waves, Cayce revealed that there was an exodus of many Atlanteans to ancient Egypt. Cayce attributed the Biblical Great Flood of Noah to be a result of the sinking of the last huge remnants of Atlantis.

During Cayce's otherworldly journeys, Cayce would often reveal the past lives of those who would come to him for information concerning their health. A number of people who came to Cayce were told by him that they had past lives in the legendary lost land of Atlantis. In fact, Cayce revealed that a vast number of souls who lived past lives in Atlantis have been incarnating to America for a long time now to usher in a new era of enlightened human consciousness. In all, Cayce referred to Atlantis no fewer than seven hundred times over a span of twenty years.

We have 1613 guests and no members online