A Word From Your Hostess Of Light - February 2019 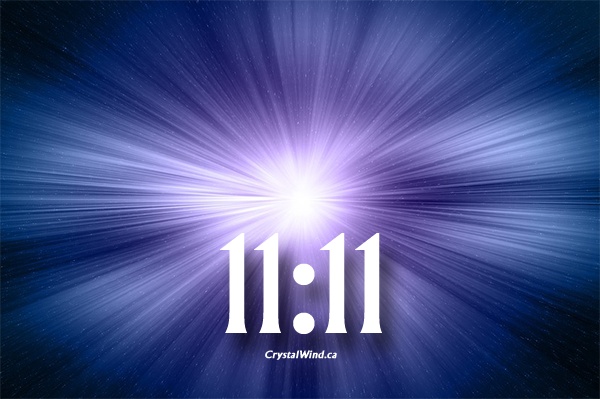 As the 11:11 Light comes forth on the wings of a snow white dove, let it purge you of what has been solidified and blocked for far too long. All of heaven known and unknown enters through this 11:11 Gateway. Allow the heart to rise above previous emotional tide lines and exposing the barnacles of the past. Set sail into a higher heart that is free of debris, free of the definitions of the past.

What is good within you has survived the storms and floods. What was darkened has been cleared and polished into a bright light. You are being reformatted in thought and deed into a place where you can consciously conceive a world that is better what you prayed for. Anoint with this knowledge for a new level of life that has been sequestered bursts forth from your atoms. You are surging with galactic memories and truths that have laid dormant deep within your DNA, waiting for the exact energetic signature to awaken them.

Burst free from the previous shackles of limitation and fly high on the spiraling winds of truth beyond thinking and time contained. Your eternal heart will lead you in the direction of perfect flow.  Yes you are coming undone, yes you are releasing, and yes you will lose focus of what you thought was truth. Jump from this bridge of limitation and learn to fly by trust and trust alone. There is no one to stop you, but you. Your life is your own creation choose either to be a victim or a victor.  Ask that all has been done against you now blesses you in the fullness of time. Move toward a longitude of light that awaits your presence. Light has a need to serve to embrace to become one with. Without you the light sits alone in waiting.

11:11 is a number activation sequence. Each time that you see 11, 111 or 1111 on a clock it represents that you are being given an opportunity to walk into a Gateway of Manifestation. The universe has just taken a snapshot of your thoughts, which then are manifesting into the physical in record speed. The time period from November 11, to January 11 is considered to be the HOLY TRINITY months. All in All it is a divine decree and opportunity issued to all of earth. Wake-up, and become your true light.

Eleven is also the number of masters. 11:11 is an encoded molecular structure of Remembrance, activating the Master of Light we have always been. This is the Biological Ascension, and 11:11 is the Ascension Doorway. The Light of Ascension comes in many forms and on many levels. It comes not always in one day, or one moment.  For we Ascend and descend continually word by word, thought by thought. Ascension is birthed from every breath, every thought, every word.

The 11:11 Doorway begins it’s activation on November 11, and closes on January 11. It is a gateway into your highest potential as a human seeking divine memory. One is a singularity within ‘all that is’. The ‘one’ seeks itself through mirror like reflection of the world around it. This doorway offers an opportunity to surpass any limitations you have unknowingly set for yourself. One to one to one 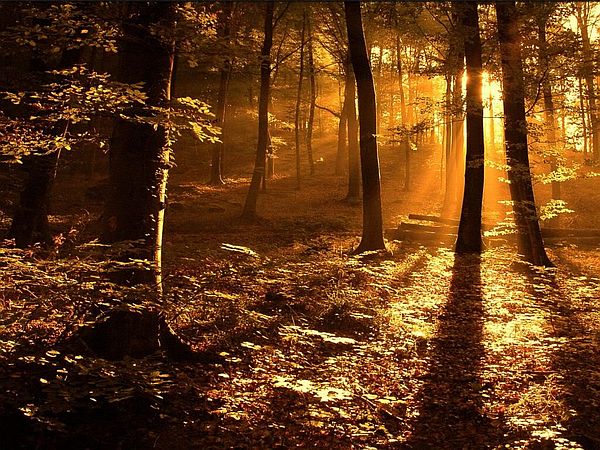 The reason for the heaviness as of late has to do with the many portions of you that have gathered as a family reunion, a depository, a repository in motion.  As the magnetic north and south of earth and self-shifts on a daily basis, the weightiness migrates to a magnetic point in your physical body.   Earth herself will be lifted out of the ever clinging memory of the many pasts into a place of clarity.

The Creator is taking out the thickness and birthing new universes with that very dense energy. Like a cosmic grease monkey, old parts of self will become lubricated and shiny and new parts will become well-greased with possibilities.   Yin and yang/ black and white/ up and down/ them and us, all is revealed as the same energy playing out different patterns with different objectives.

The universe is cleansing numerous layers of your being, loosening and redistributing blocks so that can easily be discharged on the next exhale of the Creator. In other words, all that is solid and thick and stuck is exhaled loving and exquisitely in life by the prime creator. The angers that have been keeping you down and stagnant will be lifted and given wings of a snow white dove.

It is time to make internal peace. It is necessary before you can ever recognize the external peace that you so seek.  It is time for you to enter all that you have held secret and sacred within yourself.  Everything that you seek,  lives within the cellular memory and the DNA configuration that you house.  Your every word, your every thought, your every intention is received as a truth by your being. Deposits of what has been hidden reveals itself, as a scroll that is unrolled,  to be read in the language of ancients.

As received by Gillian MacBeth-Louthan Gillian has been channeling for the public since 1986, she is a natural channel and has been that way since she can remember. Just like Rudolph the reindeer all the other kids knew she was different, it was no secret. However it took a long time to let that side of her show publically. In these ‘transmission sessions’ Gillian will use every light modality to get the exact energy signature that will fill your heart with light love and healing.
The Quantum Awakening has been Serving the Global Light Community since 1986. This newsletter is Spirit Driven and  has been in circulation since 1986. It reaches a core group of millions of dedicated Planetary LightWorkers. One to one, light to Light, it births itself into completion from that point forward. This newsletter is lovingly crafted by Spirit. Any imperfections in spelling and grammar only enhance its beauty and uniqueness.

We have 1628 guests and no members online