The Benevolent Wind Of Transformation
A+ A A-

We Are Not Alien to The World ~ You Call Earth 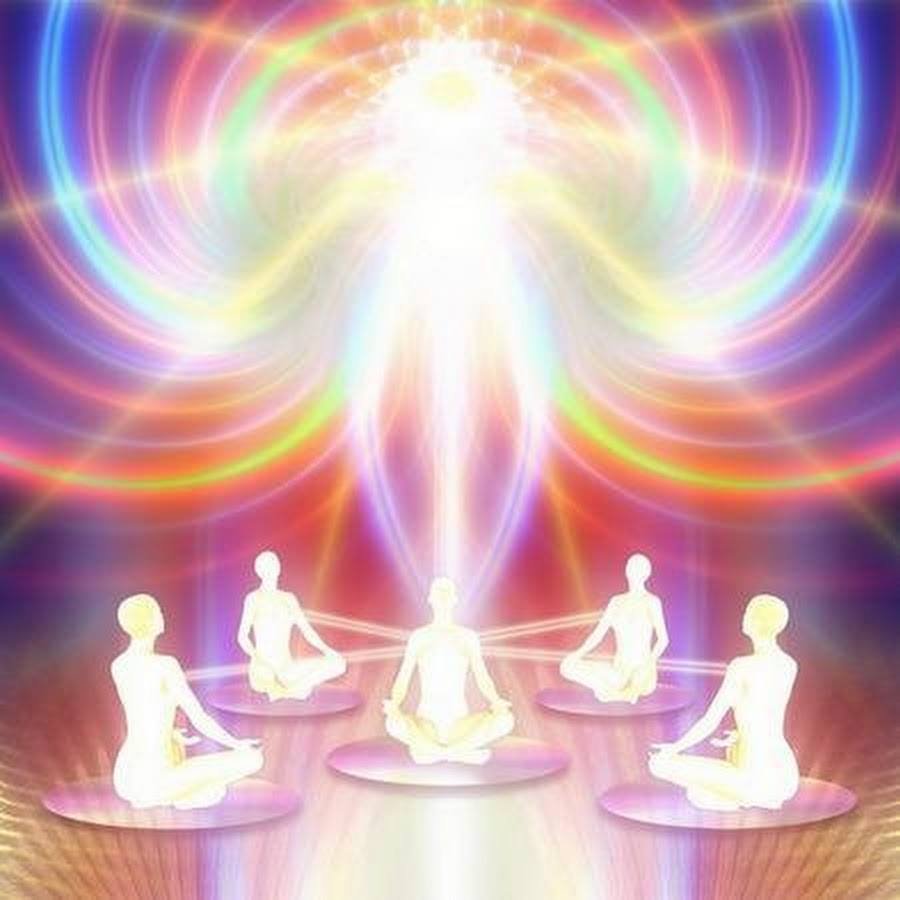 The Divine Council of Overseers

We have visited planet Earth many times since it was/is  birthed into its own experience of myriad levels of Light consciousness.

Some of us have taken on roles here as we have walked into forms of consciousness you call bodies.

The Blueprint design, was organized into levels of recording, to which; continual rebirths were designed into its own self constructed organism.

This includes the varying worlds of perception, often referred to as parallel worlds of experience/awareness.

The many worlds and beings of other planets, watched closely as the new project of Earth was conceptualized into being.

All beings throughout the Universe were highly attuned to the making of this project as beings from another Universe took a predominant role in the overseeing of the making of a new form of consciousness, to which you have called hu man.

The Hu man was an identifier of a creation/form, to which the embodiment would be fulfilled through a uniqueness of thought/awareness/perception ~ actualized consciousness.

The substance of form for those on Earth are made of the very same fabric of consciousness that those who attend the schools of this universe ~ are well taught, into.

The very act of creation, is that of creativity.  The varying degrees of awareness throughout the universe, holds the face of creativity itself.

We are not alien to Earth, to those to who we appear unknown, is simply the fabric of unification, appearing to have some threads undone. Those loose threads being that which we are here and present to connect again.

The heart as a central living force of connectivity in the hu man, has reached a peak unification level, to which thought through its own level of subjectivity, is catching up to.

The heart and its connectivity, includes the non location awareness throughout the many worlds and Universe, eliminating any perception of time or distance.

This threshold of connectivity, is the full embodiment of the self actualized hu man. The ascended being that you perceive  as ~ transcendent of;  its own self coonceptualized limitations of mind.

In this we are present and activate you now.

With the presence of The Divine Council of Overseers, all now, through the heart of love/connectivity.

We have 1092 guests and no members online