Ancient Rituals of a Spiritual Awakening
A+ A A-

Ancient Rituals of a Spiritual Awakening 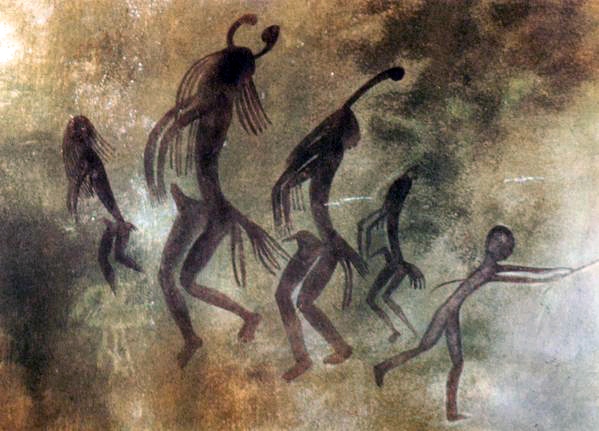 Spiritual awakening is a goal that everyone seems to be looking for. Ever since the prehistoric period, people seem to be in quest for a divine union and enlightenment. There are different ancient rituals performed by different groups of people worldwide. Indigenous cultures that are still existing until now, shows us a glimpse of how ancient people quest on having a deeper understanding of the earth and the spirits.

Unfortunately, rituals are considered to be of old-world and not accepted in our current times. It is brushed off as an irrational, superstitious and primitive act. The Church have totally rejected these rituals, quoting them as pagan acts and condemned by the Church. Through these rituals, people get to understand and journey towards spiritual awakening.

In the ancient times there were mystery schools dedicated in discovering and exploring the mysteries of life and therefore touching some aspects of spirituality. These schools flourished in Egypt, Tibet and Persia. 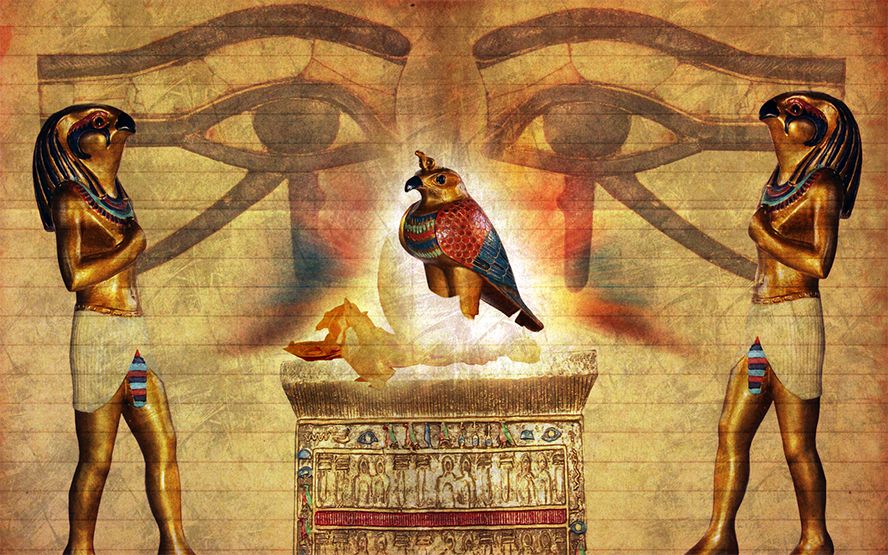 Ancient Egyptians have toning of special chants and sounds which took place during midnight in different locations like the sacred man-made lake and the secret chamber below the Great Sphinx. This chanting and sounds stimulates a part of the head that can open up the brain to universal energy and electrical stimulation. This could unleash or release your psychic gifts and abilities. Once it has been opened, more psychic and spiritual gifts will be experienced by the person. Gifts would include intuition, creativity, clairvoyant abilities, and emphatic abilities.

Aside from that ancient Egypt recognizes the end of the year as the time of reckoning, reflection and engendering towards spiritual enlightenment. Ushet Rekhat or Mother Worship starts with a meditation ritual which strengthen the understanding and devotion of the follower. Meditation would also draw wisdom and health to those who share the ritual.

Homa is an Indian ancient fire ritual which is done with the intention of helping you have goof relationships, find a partner, have children and even remove bad karma or negative aspects in a horoscope. 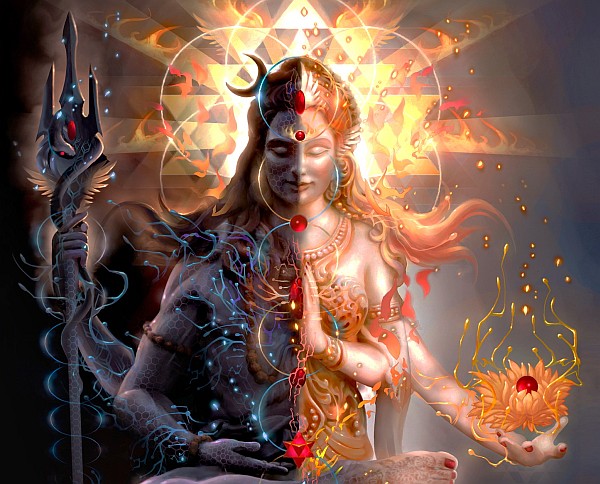 In Buddhist and Hindu traditions, tantra is used to express and advance spirituality. Tantra is not really a tradition but are rituals that maintain spiritual core. Tantra, the word itself, means web and enlightenment. This has been used in ancient India to attain spiritual enlightenment and advancement. Today, Tantra has evolved into a sexual/spiritual phenomenon. Unfortunately, the ritual which is used to be a path to awakening is now used for sexual perversion and scattered among pornography and prostitution.

Ancient Iran also have a unique way of looking at spiritual awakening and enlightenment. To achieve awakening, it is important to attain spiritual perfection and later on immortality of the soul. Spiritual strength is also important in realizing God.

In Tibet, interestingly the making of the thangkas paintings is supposed to lead to developing attitudes like peacefulness, patience, perseverance, concentration, self-development and spiritual enlightenment. Thangkas paintings are similar to the art of pata chitra, which is very much known in India as early as 1st century. The ancient practices are still being used until today.