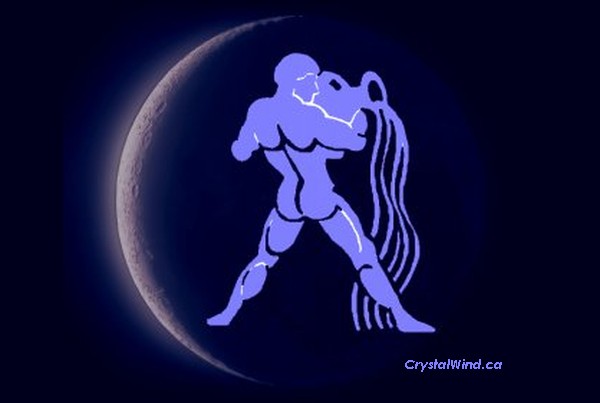 This is a spectacular New Moon exactly on Imbolc the Celtic Festival of the Return of the Light. Immediately this evokes for me several of the Goddess Asteroids that have connections to Brigit or St Brigit in her Christianized form. There is still a Temple in Kildare, Ireland where the Nuns of St Brigit nurture a flame which represents the flame in the heart of all of humanity keeping alive a tradition of thousands of years.

Vesta comes immediately to mind as the Priestess archetype who in Ancient Rome were the Vestal Virgins who kept the fires of the Temples. The astrological symbol for Vesta is actually a flame. At this New Moon she is exactly conjunct Venus at 11 Capricorn, the same degree Venus completed her 40 day Retrograde a few days before. This is the position of Gene Key 38.2 with its Shadow of Struggle, Gift of Perseverance and Siddhi of Honor. This honoring of self and other is a key theme and it will be a year of great healing for Vesta within. This resonates perfectly with living from your own Inner Authority which is one of Vesta’s greatest gift. How often to you habitually over ride your own feelings? How often are you running around getting distracted from the quiet space within from where you can really hear what is needed? Vesta also represents the use of intention and prayer for healing and renewal of the Earth’s fertility cycle which begins at Imbolc… so exciting!

Another Goddess who comes to mind is Hygeia who rules preventative healing and is associated with the Ancient Dreaming Temples of Greece. She is conjunct the mid-heaven of my chart and is the only main asteroid outside the Kala Sarpa Yoga – a very challenging event in Vedic Astrology where all the 7 planets are one side on the zodiac and the moon nodes. It provides an intense pressure for transformation and purification at every level.

Hygeia is also in a superb point of the zodiac 10 degrees Scorpio 06’ which is Gene Key 44.4. This Gene Key holds an important blueprint for the future of humanity in the Aquarian Age as a non-hierarchical and organic way of organizing with no limits on people’s potential. Our current system relies both on hierarchical structures and also keeping a great deal of the Earth’s population in a compromised and limited way of being. This energy called Synarchy has already arisen in certain high frequency groups and is at the root of the quantum leap our human consciousness is taking. It is moving in invisible places as surely as the tides are changing.

The third Goddess Asteroid connecting to Celtic Brigit is Pallas Athena as ruler of crafts and creative writing, channeling our natural competition as human beings towards beauty rather than war. Pallas Athena first appears in Ancient Libya as a Goddess of Esoteric Arts such as Astronomy and Sacred Geometry. We can see this also in the highly advanced civilization of Etruscan Goddess Minerva, another emanation of this energy. Its only later when she is absorbed into the Roman deities that she becomes associated with war and siding with the patriarchy.

Pallas Athena has been travelling for a while with Neptune in Pisces. Here she is the Spiritual Warrior and her weapon of choice is compassion which heals all. This is also a powerful combination of energies to dissolve the egoic mind. At the New Moon she is in Gene Key 36.4 with its Shadow of Turbulence, Gift of Humanity and Siddhi of Compassion. This theme of sensitivity to plants, animals and other dimensions will also be a central theme this year as we return to more Indigenous ways of being in the world. This sensitization though is causing many health problems as well such as strong reactions to WiFi, allergies and skin problems. The bigger problem is a buildup of toxins both emotional and physical the body is struggling to process so this is something to contemplate for your own needs.

The New Moon itself is at 12 degrees Aquarius and conjunct Goddess of the New Golden Age Astraea. I also see Astraea as a Goddess of Sacred Arts as her way of bringing the spiritual into the material plane. If we see this New Moon as a seed for the year ahead then creativity and sensitivity are what the cosmos is pushing us towards, and out of mediocrity and compromise of our creative spirit and unique beingness.

The New Moon and Astraea are in Gene Key 19 with its Shadow of Co-dependence, Gift of Sensitivity and Siddhi of Sacrifice. It a Gene Key that speaks of the magic of life which becomes our reality as we move into higher frequencies.