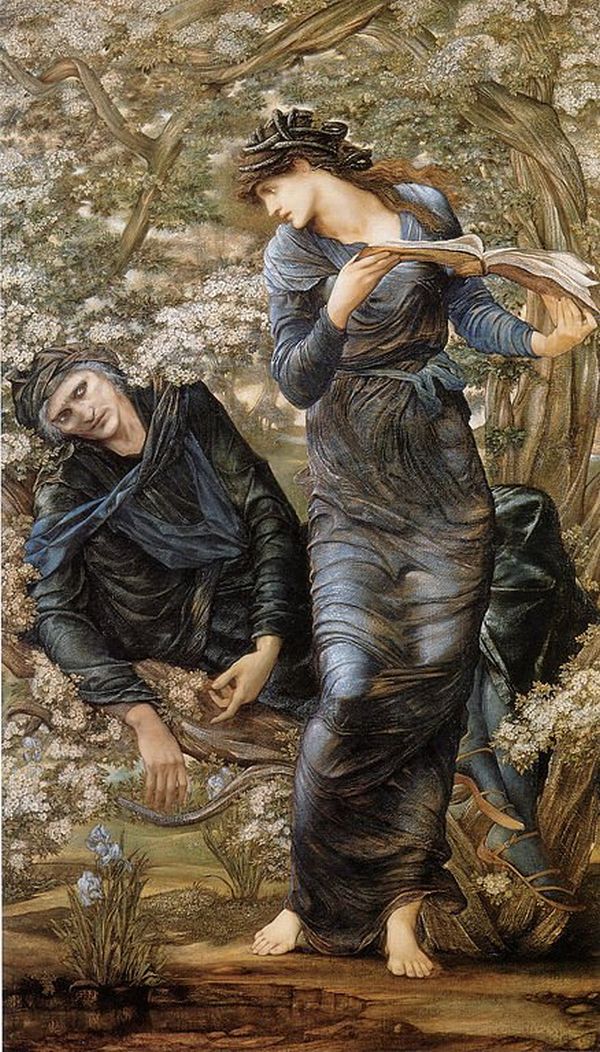 Like echoes from the past, cycles repeat. The last time Uranus was in Taurus was from 1934 - 1942, one of the more devastating decades in recent history. The trauma of the decade included the Great Depression, the Dust Bowl, and the rise of Totalitarianism and far right Fascist movements.

Although the invasion of Poland in 1939 is commonly recognized as the beginning of World War II, Hitler’s expansion  initially began in 1938, when Uranus was conjunct a Lunar Eclipse in Taurus (where the South Node was in Taurus; North Node in Scorpio). Hitler wanted more space for Germany, more land, more stuff, Lebensraum: more living space. Its expansion began that year in 1938 with the annexation of Austria, and Czechoslovakia. Countries where there was already a strong German presence.

And like karmic echoes over the annals of space and time, Uranus is once again in Taurus, and will be tightly involved with the Eclipses in Taurus and Scorpio. This time the South Node of the Moon is in Scorpio, and as it can be with these Nodes, these can be times in which we are compelled to deal with the terrible. That includes the abuse of power and wealth, and their horrible offspring: War, Atrocities, Death and Destruction. We are teetering on the edge. And with Venus, Mars and Pluto forming an exact triple conjunction on March 3rd in the last degrees of Capricorn, all of the wraths and demons are coming home to roost.

Both Mars and Pluto are the ruling planets of Scorpio the sign of the South Node of the eclipse points. Venus is the ruling planet of Taurus, the sign of the North Node of the eclipse points. The last Full Moon in Leo was exactly squaring these Nodal points, flaunting egos, and bringing our destinies full circle. And between the Full Moon on February 16th and the triple conjunction of Venus, Mars and Pluto on March 3rd, Russia invaded the Ukraine.

Because Venus is still recovering from its retrograde phase, it is running a little slower than usual. And Mars, strong and exalted in Capricorn has the edge. However the triple conjunction is also when Venus finally comes out of its shadow period following the retrograde. And as Venus picks up speed, it will meet up with Mars once again on March 6th, this time in the sign of Aquarius. This is the same degree as the Great Conjunction of December 2020, which was heralding in a new awakening. Let’s see where all this is going to bring us. Venus was conjunct Pluto when it stationed retrograde in December, so the triple conjunction also ties up themes that were being spawned at the end of last year. Look for themes of betrayal, scandals and financial misconduct and instability. But also look for the shift in energy when Venus and Mars change signs on the 6th.

The above painting by Edward Burne-Jones depicts Merlin, who had fallen in love with Nimue, the lady of the lake. But Nimue was ambitious, and she took advantage of Merlin’s infatuation, in order to learn the secrets of his magic. In this painting she has used one of his spells to put Merlin into a deep sleep. As he succumbs, she feels both giddiness and surprise at the power she now has at her disposal. The Venus/Mars/Pluto conjunction is both beguiling and terribly dangerous.

We always need to watch the transits of Mars and Pluto. Pluto represents Big Power and Plutocracy. Mars is ruthlessly willing to do whatever it takes to win. Even if it requires force and violence. Motive is everything with Pluto. And with the swift sword of karmic justice, South Node in Scorpio will bring us the ramifications of our choices.

And all this comes within the ambit of the New Moon in Pisces on Wednesday. At 12º 07’ of Pisces, the New Moon is within only a few degrees of Jupiter, the planet of altruism and compassion. Jupiter in Pisces is the ethical idealist, the altruist, who answers to a higher calling. When in Pisces we recognize that we are all swimming here together in this great ocean we call life, where no one is exempt. And unlike the 1930’s what is so different in 2022, thanks to the magical technology of all that social media stuff and the internet, we are being given a bird’s eye view from the very heart of Kiev, Lviv and Odessa, allowing us to see what they see, and hear what they hear. A reminder that when the bell tolls it tolls not just for them, but for us all.

Jupiter is strong and influential in its own sign of Pisces, and although separating is still within range of its sextile to Uranus, the lord of humanitarian causes. The triple conjunction may be rattling its sabers and spewing its derision but it’s the New Moon that is setting the tone with a galaxy of prayers. Mars may be strong in Capricorn, but it’s Jupiter that looms large.

So despite all that saber rattling this is a lucky New Moon filled with possibility. Positive attitudes reap positive results with this Moon, if we are willing to look at things from a higher perspective. This does not mean to neglect the issues that are being strewn at our feet. However, the enthusiasm, good will and positive energy of the New Moon can make it possible for us to overcome the obstacles being placed in our path.

Some things to watch for in our own lives with the triple conjunction of Venus/Mars/Pluto:

If you choose to do intentions with the New Moon on March 2nd, see if you can channel some of that passion through positive initiatives that promote only the most altruistic of aspirations. Some positive affirmations/intentions for the New Moon might be:

Image: The Beguiling of Merlin by Edward Burne-Jones