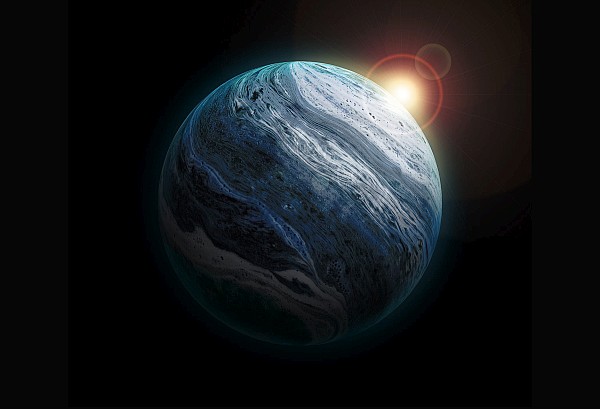 The second of two consecutive Full Moons in Aquarius takes place on August 22.

It takes Uranus 84 years to travel around the Sun.

This is not just ANY retrograde, but one that integrates Uranus’ freedom-loving energy with a numerology code of risk, change and adventure.

Call it the Ultimate Uranus Breakthrough!

Joining Uranus retrograde are Jupiter, Saturn, Pluto, Chiron and Neptune in retrograde! Having all six slow-moving planets in retrograde motion creates a powerful call to assimilate, reflect and integrate the rapid changes in play now.

On the SAME day that Uranus stations retrograde, Jupiter, planet of expansion, joy and beliefs, plays a highly positive role with an exact opposition to the Sun.

This means, to ENERGIZE your life and disconnect from negativity, it is important to embrace the following truth:

There are unprecedented times.

The 5:5:5 Uranus retrograde, two Aquarius Full Moons, Jupiter in Aquarius – they are all part of the big shift.

We have 1840 guests and no members online