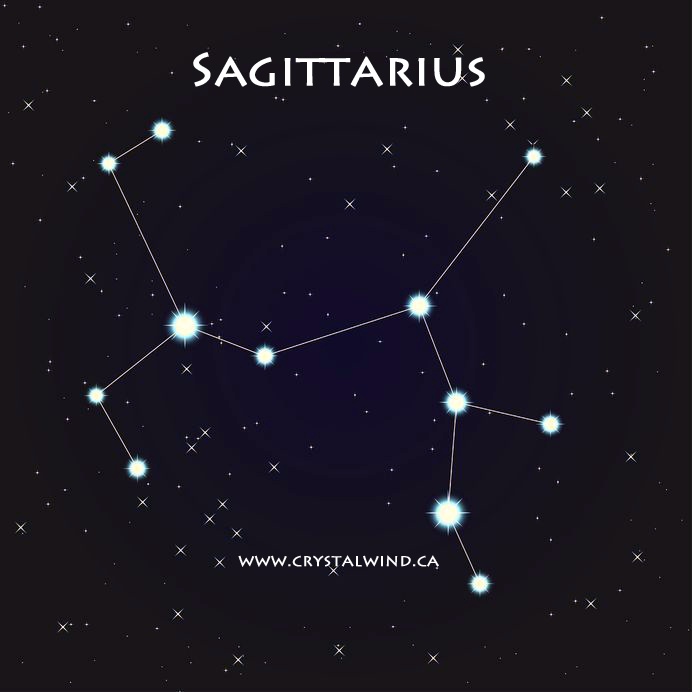 ~ The Fourth, Fifth and Sixth Rays ~

Sagittarius is the sign that emphasizes the aiming of one’s life and intention. As a fire sign, it tends to cultivate a sense of enquiry, and a desire to strive toward that which appeals to the personality and later to the soul. Underlying this zodiacal force are three sacred energies—the fourth, fifth and sixth rays. In combination, these rays create the matrix for the evolutionary development of the Sagittarian who is treading the Path to enlightenment.

The fourth ray is the energy that helps the Sagittarian to stabilize the enquiring mind. As a harmonizing force, it assists him or her in shooting an arrow of aspiration with steady aim. Prior to stepping onto the Path, the Sagittarian tends to enthusiastically engage in many diverse interests. Yet when the fourth ray begins to have an influence, a sense of temperance begins to contribute to the shaping of his or her perceived direction in life. In this way, the Sagittarian disciple learns to aim directly toward his or her spiritual aspiration, and does so without being deflected by unbridled curiosity.

The fifth ray is also important in the development of the Sagittarian disciple. As the energy that cultivates mental discernment, it assists one in correctly discerning the next step to be taken in the pursuit of one’s vision. It has been said that Sagittarius is the sign that rules the path. Applying this notion to the influence of the fifth ray, it is the energy that facilitates right discernment of the path in a step-by-step manner.

Finally, the sixth ray plays very strongly in the heart of the spiritually committed Sagittarian. This is the rayological energy which generates the aspirational urge. Indeed, it is the ray of aspiration itself. When these three rays are synthesized into a working whole, the Sagittarian disciple will most surely reach his or her spiritual goal. Such a person is then referred to as the one-pointed disciple.

An influential and respected teacher of The Esoteric Philosophy, William Meader has established an international reputation for his gift as a communicator of this philosophy. His extensive teaching program includes a diverse array of workshops and lectures devoted to nurturing a deeper understanding of the spiritual path, both from an individual and global perspective.
William Meader resides in Oregon and presents regular workshops in the United States, Europe, United Kingdom, Canada, Australia, and New Zealand.
Source: here

We have 1805 guests and no members online