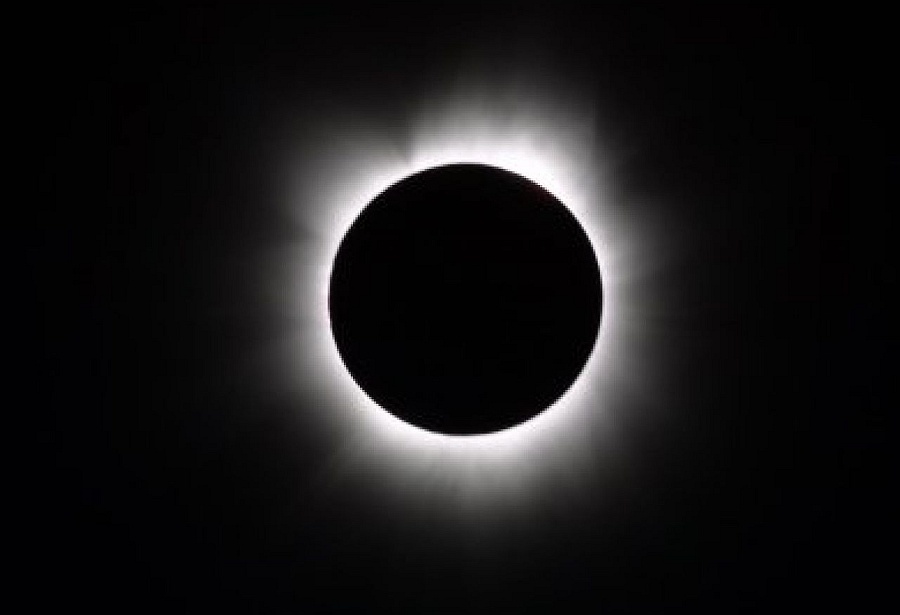 ~ A Signpost of Spiritual Importance ~

As many of you know, on August 21, 2017, a solar eclipse will take place and be visible to most people living in North America. It is a rather rare event. The last time such a heavenly display occurred in the United States was in the year 1918.  When looked at with historical eyes, solar eclipses have traditionally been viewed as harbingers of doom. Indeed, throughout the centuries it was believed that they portend war, famine, national decline, or the death of a king.  Given what has been occurring in the United States over the last several months, it would seem that there may be merit in this ancient view.

From an esoteric perspective, both the sun and the moon are believed to be the energetic sources that animate the livingness of the soul and personality within every human being. The consciousness of the soul has sometimes been called the solarized mind, while the personality is said to be part of one’s lunar nature.  With this in mind, it is important that we view this upcoming solar eclipse as an outer symbol of an inner event that has both individual and collective implications.

When the sun’s light is obscured by the moon, it symbolizes that the light of the soul is being blotted out by the lunar-self, the personality. From the standpoint of an individual person, it suggests that he or she has entered into a dark night of the soul phase of life. It is a signpost indicating that the personality has temporarily reasserted its authority over the soul and the loving wisdom it conveys. Anyone who is on the Path knows well this experience, for it is a phenomenon built into the spiritual journey itself. Viewed astrologically, the probability of this is heightened if the eclipse happens to occur at a sensitive location in one’s natal chart.

The influence of a solar eclipse pertains, not just to individuals, but also to society as a whole. Given this, it is not difficult to see that the collective consciousness of American society has entered into a dark night of the soul phase in its evolutionary journey. As this eclipse travels across the breadth of the nation, it highlights and amplifies the crisis emerging within America and, by extension, the whole of humanity.

Beyond this, it is important to mention that a solar eclipse is a symbol of redemption as well. As the moon’s shadowy influence gives way, the sun’s light is resurrected from its darkened tomb. New light begins to shines forth, and a fresh cycle of illumined living can then commence. In truth, a solar eclipse is emblematic of both death and resurrection. It represents death to previous ways of being, followed by a resurrection into a wiser more soulful way of living.  Will humanity rise to the potential that this resurrected light may indicated? The answer is unknown, though the next few months should be quite telling. We shall see.

An influential and respected teacher of The Esoteric Philosophy, William Meader has established an international reputation for his gift as a communicator of this philosophy. His extensive teaching program includes a diverse array of workshops and lectures devoted to nurturing a deeper understanding of the spiritual path, both from an individual and global perspective.
William Meader resides in Oregon and presents regular workshops in the United States, Europe, United Kingdom, Canada, Australia, and New Zealand.
Source: meader.org

We have 2095 guests and no members online