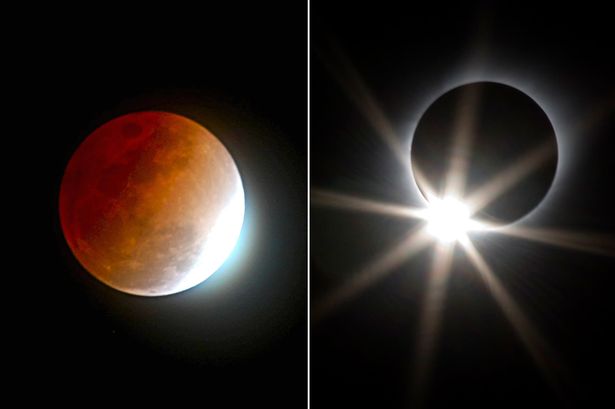 There are three common misunderstandings which propagate like wild fire during eclipse seasons, so I just wanted to clarify a few things that can be a source of confusion:

I hope that helps clarify things!

Click here for more information about eclipses and their seasons

+ - Credit Click to collapse
© Sarah Varcas 2016. All Rights Reserved. Permission is granted to freely share this article in its entirety on the condition that full credit is given to the author, it is distributed freely and the URL www.astro-awakenings.co.uk is included.
Source Here
CrystalWind.ca is free to access and use.
Please support us with a small gift of $11.11 or $22.22 or $33.33.

We have 2080 guests and no members online