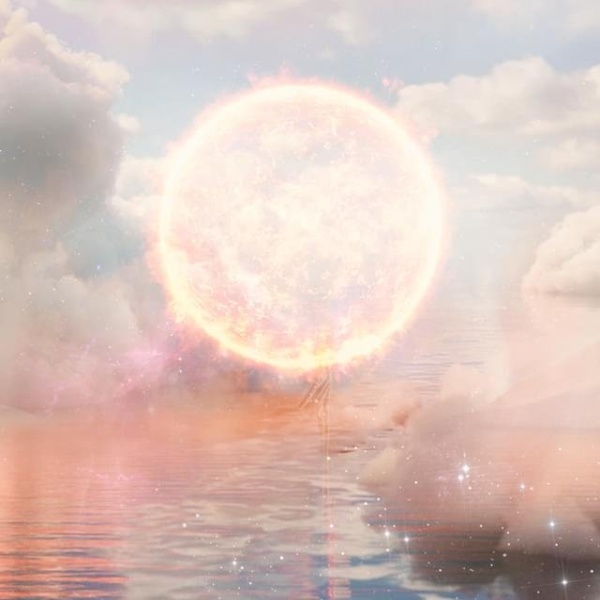 When you ascend to the fifth dimension, you're no longer in the realm of cause and effect. You become completely unpredictable. Your existence becomes beautiful as you begin to live each moment with your free will.

Most people think they have freedom in their life. They believe they have free will over their lives, and their actions are caused by their free will. In fact, their so-called "free will" is based on their decisions and thoughts, which depend on their past accumulation. The past causes are the resultant effects of their present life.

When you study the world in the microcosm, in the quantum world, when you go deeper, you see that most life is predictable. It's based on the cause-and-effect law. It can tell you precisely at what moment in time your heart will beat next.

When seeing the reality of their life, many people do not realize that their present situation is nothing but the result of their past deeds. When you think you exercise your "free will," you are actually like a toy in the hands of your previous action that was brought about by your thought. Your life is not running according to your wishes. It is running according to the past.

Each act you do, in some way or other, is connected to your previous actions. They are all joined like beads on a string.

The Buddha referred to this as the arising of dhamma from dhamma – that one thing leads to another.

People are generally not free in their decisions to take part in society. The majority of their decisions are influenced by their parents, schools, governments, or community pressure.

Your actions are connected to past acts. Everything you do, every situation you find yourself in, is connected to the past in some way. What you do right now will echo through history. Like ripples in a puddle, after someone has thrown a rock, your actions radiate outward and influence events both near and far.

Each man is the fruit of all men and a necessary part of all that went before.

Your life is the fruit of many conditions. There have been deeds of generosity and wisdom in the past that have led up to your being here. This moment is conditioned by everything that has gone before it. Your actions are not isolated but connected to everything else that has ever existed.

Your future is merely a by-product of the past. Your future is solely determined, shaped, formed, and conditioned by your past. As a result, your future can be easily predicted.

When a person ascends to the fifth dimension, he is no longer in the realm of cause and effect. He becomes completely unpredictable. His existence becomes beautiful as he begins to live each moment with his free will.

This was what Siddhartha felt under the Bodhi tree. He was no longer a slave to karma, no longer a prisoner of causality, of calculations and consequences. He was free from them all. Nevertheless, life still went on. Breathing in, he became aware of the fragrance in the soft air. Breathing out, he saw the shadows of the clouds moving over the tall trees of the forest.

That is why I stress the importance of consciousness. Once you ascend to the fifth dimension, every time you act, it isn't a question of repeating previous actions. You have complete free will. Now it's up to you to act, and no one can predict how you'll act.

In fact, it is the only answer to the whole puzzle of existence—that you go beyond all dualistic absurdities into a new dimension of being where all your actions become dances beyond thought, beyond words.

You are the present. You are not creating any future because you are already the present, so if you act consciously now, the whole thing is different. It carries its own intrinsic beauty.

Angels Work Every Day ~ Inspiration for the Week

We have 1453 guests and no members online