Our Amazing Physical Vessel
A+ A A-

The Changing Nature Of Physical Reality 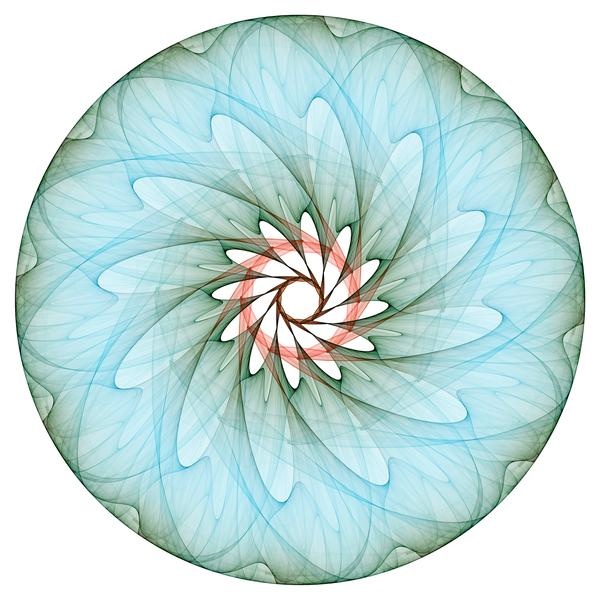 Long ago, it was conceived that the body of man would one day become able to hold the highest light of God, and at that time, that physical matter would become transformed into an expression of the Divine instead of what it has been throughout human history, namely, something that appeared to be separate from everything else.

The property of physical matter that gives it its appearance of solidity and separateness is not an inherent property of what matter must be.  It is a structure of Creation that developed in accordance with the level of consciousness that souls assumed as they sought to experience themselves as individualized points of awareness and to separate from the One.  A corresponding change in physical matter occurred at the same time, created by the thoughts and needs of those who were proceeding into the domain of the separate.

The task of physical matter has been to help foster the experience of individuation, much in the same way that an artist's paints help foster the expression of the vision that he or she holds inside.  The paints do not generate the painting.  They are the means, not the cause.  Similarly, human consciousness has been the cause of the creation of physical matter, and as human consciousness changes, so, too, will the nature of physical reality change.

We are seeing the beginning of this transition today in the emergence of the quality of awareness of light and of its potential for transforming the human experience.  Prior to recent times, an explanation of the properties of spiritual light would have fallen on deaf ears because it would have made no sense in terms of the contextual beliefs that the majority held about the nature of reality.  The words, individually, would have been understood, but their meaning, taken together, would have been lost on ears that would have no internal reference point for comprehending their meaning.

Today, things are very different.  An understanding of light and darkness is coming intuitively to the collective consciousness of mankind, not so much because it is being spoken of in words or concepts, but because there is an internal experience of radiance occurring in relation to people, situations, and aspects of nature that is beginning to influence mankind on the subconscious level, and this inner experience of greater and lesser light is beginning to increase the openness to new concepts regarding the nature of physical reality.  The inner experience is not produced by the concepts.  Rather,  the concepts arise naturally and inevitably from the changed inner core reality.

In this way does human evolution move forward – through an interaction of experience whose cause is Divine intention, with the thought process of collective awareness.  It is the changing inner core reality today that will ultimately manifest a new physical reality – one in which energies are perceived as the substructure of all that we presently hold to be solid, and one in which the energies themselves will be seen as an expressive layer of universal Intelligence and Will – the Divine pattern that has given rise and continues to give rise to the physically manifested world.

We have traveled, today, only a small portion of the way toward an understanding of the nature of spiritual light and of an appreciation of its effects, and yet even that small amount has opened doors of perception that had been closed before.  Now, as more and more people have new experiences related to other dimensions, and as the radiance of the earth itself becomes more perceivable to human experience, a greater understanding of the manifestation of God's light will be desired, and out of this seeking, more will become understood.

Let us look, today, for the ways in which we can best hold our consciousness in order to support the earth's movement into greater illumination, and, at the same time, let us pay attention to the changing inner landscape that is making all things possible for the earth and for ourselves.

Blessed be this sacred time of transformation in which the very particles of dust and earth are becoming new.

Guruji-Ma is a writer and teacher who has been authorized by the Realms of Light to provide tools for the assistance of mankind into the next stage of its spiritual development. Her work is to manifest on the Earth what has only been conceived of as belonging to other planes before now, namely, a sense of the Divine presence that infuses all, that has the capacity for healing, and for bringing light out of darkness and peace to a war-torn and tired society. Guruji-Ma is the Divine name given to one who has come to embody and share the energy of the Divine Mother manifesting upon the Earth, now, for the benefit of all beings.

We have 2057 guests and no members online