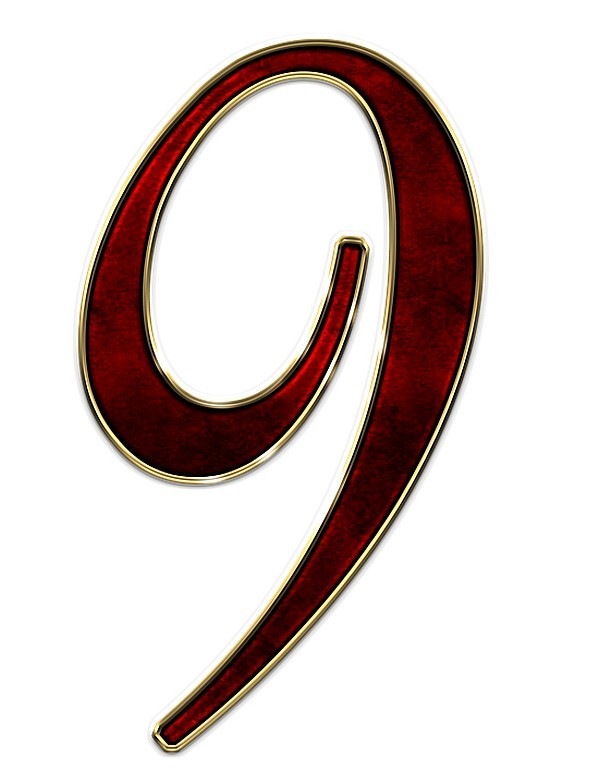 *If you enjoyed today's article, forward it to a friend! They will appreciate your thoughtfulness.

We have 1759 guests and no members online