Gigafactory to be biggest building on Earth? Tesla buys additional 1,200 acres, could make it twice as big as original plans 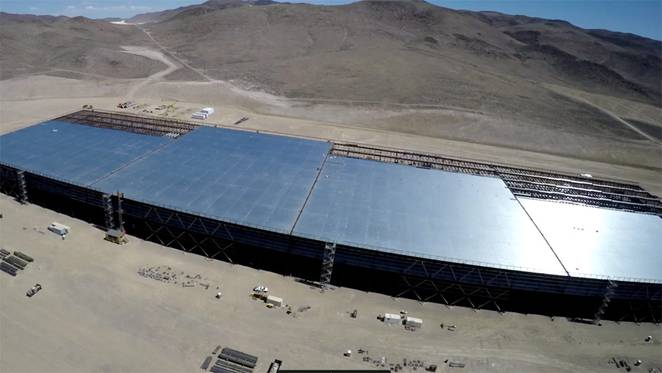 Tesla's Gigafactory, which is currently under construction in Nevada, is truly deserving of its giga prefix. The goal is to make as much battery pack capacity in that single factory in 2020 (50 gigawatt-hour, enough for 500,000 EVs per year) as the whole world was making last year. The original plan called for a 10 million square-foot building, but made in a modular way so that once the first part is done, it can be operated as a pilot plant while the rest is finished and ramps up.

Well, apparently 10 million sq-ft isn't giga enough for Elon Musk. This is not confirmed from the company yet, but at a presentation about the Tahoe Reno Industrial Center, Dean Haymore, from Story County Commission, said that Tesla Motors has purchased an extra 1,200 acres next to the Gigafcatory, and is looking to purchase another 350 on top of that. During Haymore's presentation, he said that the original factory was supposed to be 4 "blocks" (modular parts), and the company is now intending to build 7, for a new factory size of 24 million square-foot (not quite clear how the math works out, but maybe some modules are bigger than others. If they were all the same size, going from 4 to 7 would bring the total to 17.5 million sq-ft).

You can see Haymore's presentation here:

If the Gigafactory truly ends up being 24 million square-foot, that would make it the biggest building in the world (based on footprint) according to Wikipedia. Note that the Tesla Factory in California is currently #2 on that list. 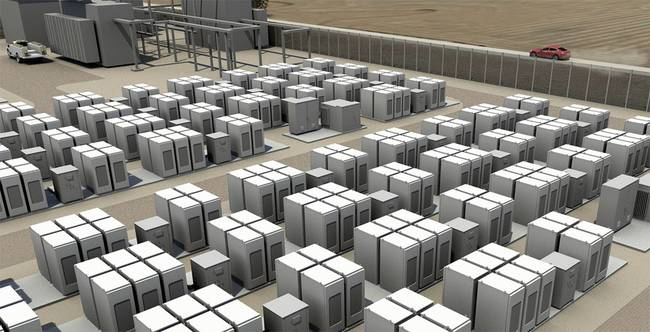 While this isn't official yet, it isn't that far fetched, since Musk mentioned the possibility of adding capacity during the company's last quarterly call. Chances are that a lot of the extra capacity would go to Tesla Energy, helping accelerate the grid's transition to renewable energy by finally solving the storage problem. 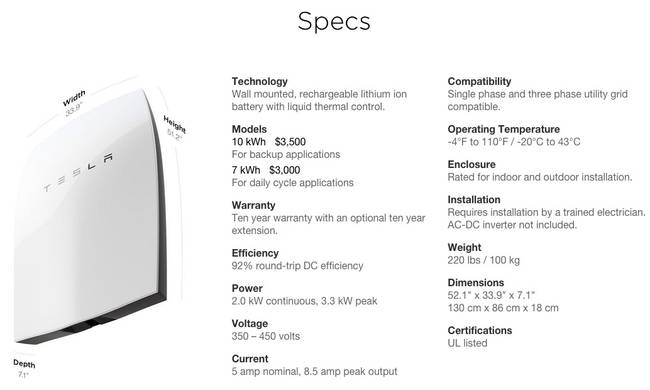 The photo at the top of this article comes from the video below, which was shot at 4K resolution by a flying drone with Tesla's permission. It shows the state of the Gigafactory in late April. Here's what the author writes: "This video was filmed with direct permission from Tesla Motors. Arrangements were made directly with Elon Musk and Tesla Security. Permission has also been given for me to upload it to my page. BE SURE TO CHANGE SETTINGS TO 4k!! Multirotor used: Tarot 680 Pro Hex with a GoPro Hero4 Black"

Here are some photos from February: 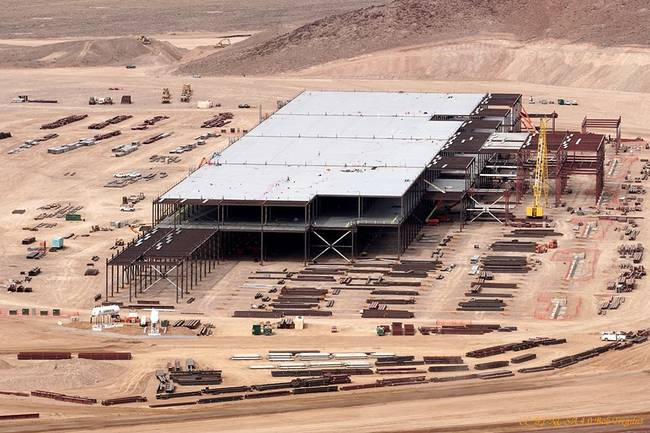 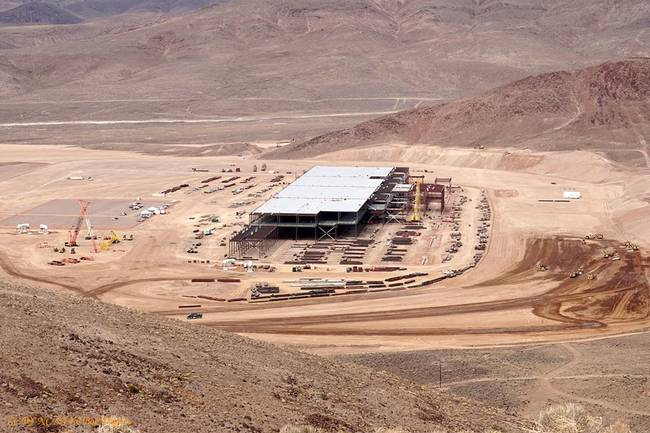