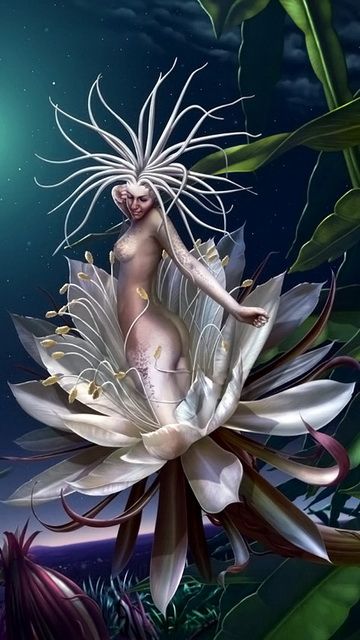 Life On Earth Has Been Saved - Message from Apollo

A Message From Mira Of The Pleiadian High Council - December 2021

You Volunteered - Message From Matthew

An Astrological Overview of December 2021

We have 1792 guests and no members online