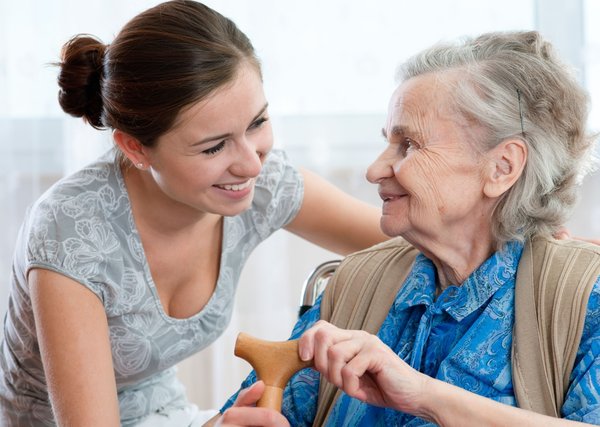 Empathy is the ability to understand and relate to other people and animals.

Empathy is being able to see the world or a situation from someone else’s perspective and also appreciate how they might feel.

Empathy can even be in walking in someone else’s shoes, so to speak.

It is the precursor to compassion and kindness. In the book, ‘Self Compassion’, Kristen Neff defines empathy as ‘I feel with you’.

Empathy then evolves into compassion, which we can think of as, ‘I feel for you’. The difference between empathy and compassion being that compassion is a move towards wishing the person freedom from their suffering.

To be honest, the difference is mostly academic and I don’t think, in most people’s everyday experience, it actually matters whether we call that sympathetic feeling (yes, we can think of sympathy in the same way) empathy or compassion. But if you wanted to recognise a difference then you may see it in brain activation.

Empathy (I feel with you) activates the insula of the brain (the empathy centre). Compassion activates the insula too, but it also activates the left side of the prefrontal cortex, a region associated with positive emotion and also conscious decision making. In other words, considering brain activation, you can think of compassion as experiencing someone’s pain with them (empathy), with the addition of a conscious wishing that they be free of their suffering (I feel for you instead of I feel with you).

But, as I said, the difference is mostly academic and I don’t feel it matters whether a person refers to the feeling of feeling another’s pain as empathy, compassion, or sympathy. The intent is the same.

Mostly, the word empathy conjures up the idea of empathising with others. But it helps a lot when someone empathises with us, when they share our pain. It even helps us physiologically.

In a study of over 700 patients who attended their doctor’s surgery for onset symptoms of cold, some received a normal consultation and others received an ‘enhanced’ consultation, where the doctor emphasised empathy. The patient filled out a CARE (Consultation and Relational Empathy) questionnaire so that researchers could asses empathy levels and they had their symptoms tracked for the study.

Those who received the empathy-enhanced visit (and scored the doctor a 10/10 for empathy) had lower severity of cold, recovered faster than everyone else, and also had significantly higher immune responses. Empathy mattered … a lot!

We can interpret this as the patient feeling listened to and reassured by the doctor. This activates part of the placebo mechanism, which helps them recover faster. And note that I wrote ‘placebo mechanism’ and not ‘placebo effect’. This is intentional, lest we assume that the placebo effect is all in our heads. As I’ve written in my books and in other blogs, belief or expectation produces physical changes in the brain. Brain chemistry changes in response to a person’s beliefs or expectations. The mechanism (the biological process that occurs) differs depending on the medical condition and the treatment given.

Another factor is that when a patient is shown empathy, it reduces their stress levels, which often accompany uncertainty regarding their symptoms, and this reduction in stress also leads to an increased immune response.

The bottom line in the study is that empathy was related to a better immune response and a faster recovery in the patients.

I think of empathy as a currency. In our ever-more interconnected world, the ability to understand, empathise, and relate to others is becoming increasingly more important.

Dollars, yuan, or Euros are not the currencies of the future. Empathy is the currency we all need to be investing in.

We have 1593 guests and no members online