How money comes to me expected and unexpectedly every-time. 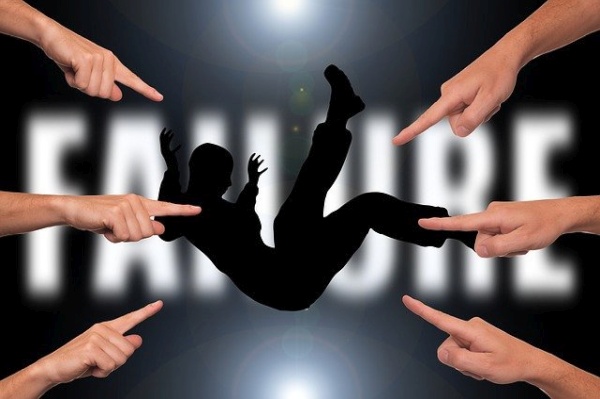 There are a number of quite common causes of human behavior that make wealth inaccessible to people. Let's look at the most typical ones. Here are six of them:

A person with the psychology of the poor usually chooses a low-paid but stable job in government or other 'safe' and stable places of employment. If this person went to a private, entrepreneurial and growing leading edge company, there would be a greater risk that he or she would be on the street looking for work again sooner then later.

This type of person usually does not believe in their own strength and that their experience and knowledge won't be needed by anyone. Therefore the end result is to always take on boring, lifeless work, stop learning new things, become stagnated and feel that they are really unnecessary people. This is the complete antithesis of growing and developing.

Aa person with the psychology of the poor is afraid of change. His motto is that it is better to be sure, even if it is little, than to take risks and maybe lose everything. People with this type of thinking will never start their own business, throw themselves into new areas of the market, do not start re-educating themselves at 40, and do not move to another city to start a new life in their fifties.

A very characteristic feature of people with the psychology of the poor. Where would self-confidence come from, if one has a gray, uninteresting job that one is still afraid to lose, has no happy experiences in life, does not dare to change the environment or take a justified risk. And it is usually characterized by a lack of self-esteem associated with one's own work and abilities. If a person has the psychology of the poor they do not understand that wealth and promising prospects are open to active people who are not afraid to take risks and start again from the beginning.

It is obvious that in order to achieve something and achieve a successful result, it is necessary to strive for it again and again. For example, to be interested in offers of interesting, highly evaluated work, more demanding than the current one. And in this way, constantly growing. A person burdened by the psychology of poverty does not want and cannot (because they have never tried) to show activity - they are afraid to look for a new job, because they are convinced in advance that they would not get it. They do not make more money because they are sure that nothing will work out for them, anyways. They end up being passive and relatively poor.

A person with the psychology of the poor is convinced that they should be paid well, simply because they do their job well. And they should have a salary that goes to them for a living, for a holiday, for children and for themselves. At the same time, they forget that they themselves accepted this low-paying job. And now they are complaining about the boss, low income, no raises, etc. They transfers their responsibility to others. "What's the point of doing something to better yourself when I don't care?  No matter what I do, the result is the same - I don't get anything for it."

It's easier to be friendly

Poor people expend not to gain, but to sustain. They spend hours and hours walking around the shops, comparing prices and shopping where it is cheapest. They write and visit various institutions to achieve a small reduction in fees for utilities or one-time social assistance. All of this effort instead of devoting this time effectively to making more money or finding a better job.

Think about yourself. Do you have just one of the above features? Get rid of it as soon as possible if you have discovered one of some of these poverty traits in yourself.

Remember that your current money issues and long term success and well-being are in your hands! Only you can change this.

Edited and re-written by CrystalWind.ca

Current Challenges You Must Overcome

A Well Lived Life of Purpose

5 Tips to Take Your Power Back

We have 1561 guests and no members online