Not many of us can say no to the allure of waking up to a piping hot, steaming cup of coffee. The aroma, the comfort... coffee becomes more than a beverage. For some of us, it becomes a ceremony, a ritual. If you have problems getting your day started without a hot cup of coffee every morning, you are not alone. Eight out of ten adults admit to being coffee drinkers!

However, this daily ritual may have some negative side effects on our health. Drinking too much coffee has been linked to elevated blood pressure, increased rate of heart disease, and increased anxiety. The harsh acidity of coffee can cause stomach problems for some. 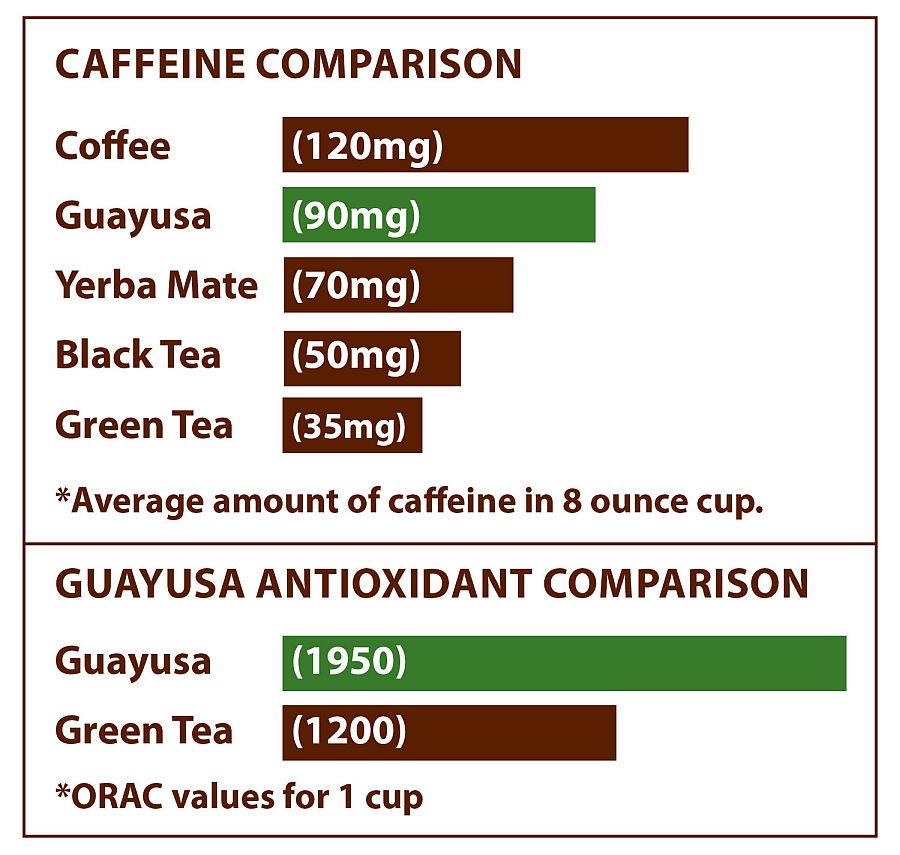 Now you have another option for your morning ritual - a warm and comforting beverage with all the health benefits of tea and mate, none of the negative effects of coffee, and  that offers a boost of natural, focused energy: guayusa. 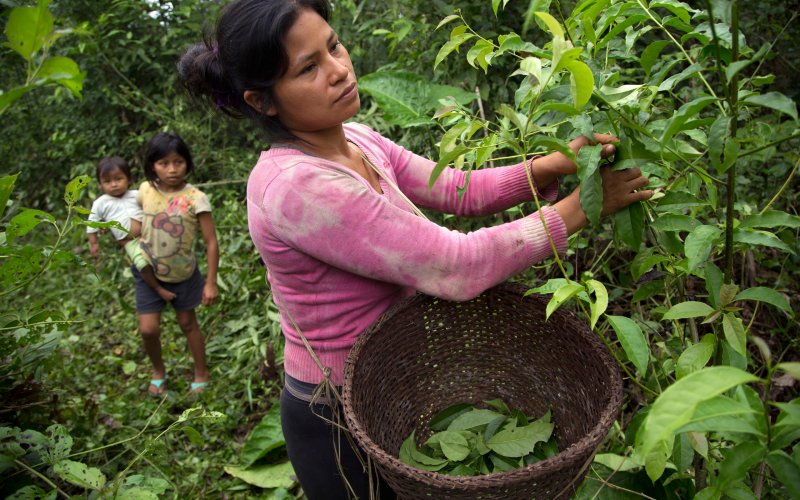 Guayusa (pronounced gwy-you-sa) is a native tree leaf that has been brewed like tea by indigenous people in the Ecuadorian Amazon for thousands of years. Like our own morning ritual of waking up to a hot beverage, guayusa was traditionally prepared by families each day before the sun rose. They would sit around the fire drinking guards of guayusa together as the sun rises, sharing stories and myths; village elders teaching the youths about ancestors, social values, and hunting techniques. 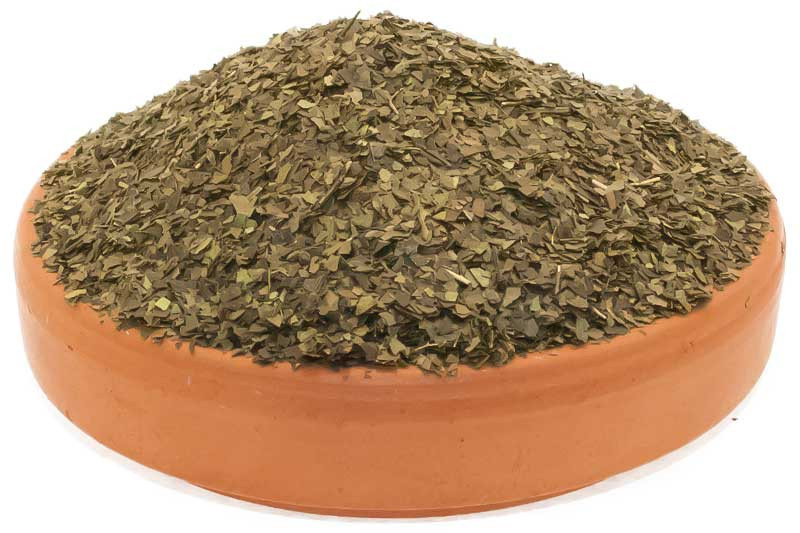 While it is not a tea, guayusa is prepared like one. The dried leaves of the caffeinated Amazonian holly tree (ilex guayusa) are dried and steeped in hot water. Guayusa does not contain the tannins found in tea, which means the flavor is not astringent or bitter; guayusa tastes silky and clean, with a sweet finish.

Guayusa not only tastes good, it is good for you, with health benefits that range from physical to mental. The antioxidant benefits found in tea are doubled in guayusa. That means twice the free-radical fighting, anti-aging, cancer fighting benefits. Guayusa can boost more than just antioxidant properties, however; it contains a number of health boosting compounds! 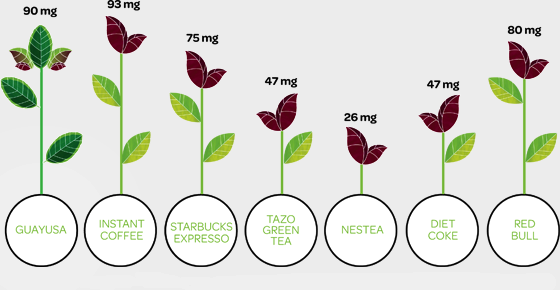 Guayusa has added health benefits beyond those of coffee and tea, tastes great, and does not have the bitterness sometimes associated with teas and yerba mates.

The benefits of guayusa continue; one cup of guayusa has the same caffeine levels as a cup of coffee, and twice that of a cup of tea, with none of the jitters that can accompany coffee consumption.

Go ahead and smile!

Guayusa also does not stain teeth like coffee or tea can, so one additional benefit to swapping out coffee for guayusa is whiter teeth! 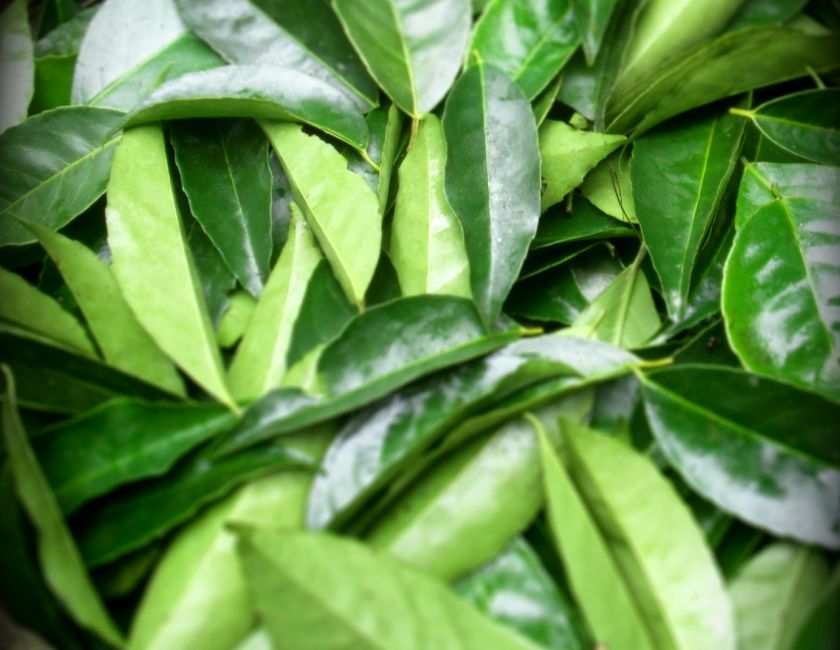 The Mother And Father Energies - Mary
Become a Patron!