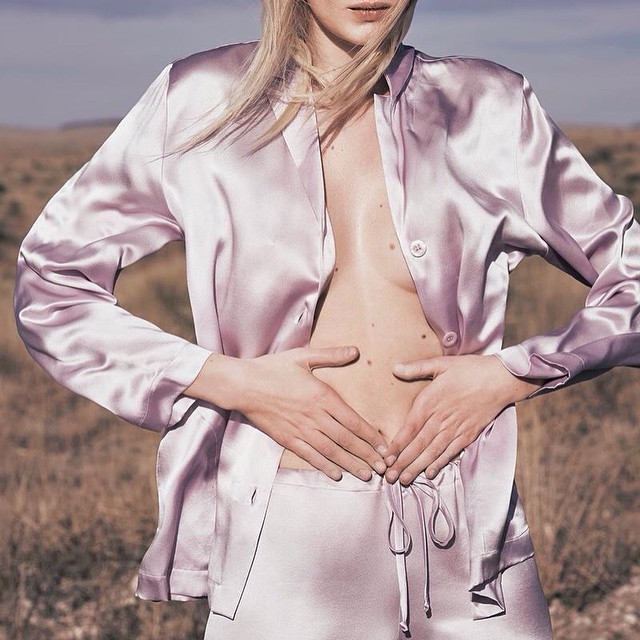 It’s a phrase you’ve heard before, right? But do you know why, exactly? According to Steven Gundry, MD, one of the world’s top heart surgeons, a pioneer in nutrition, and the author of New York Times best seller The Plant Paradox, the answer begins with some history.

“Hippocrates over 2500 years ago believed that all diseases began in the gut, and frankly he was and is today absolutely right! Most of us don’t realize that if we have a disease like diabetes or arthritis or coronary artery disease or even memory loss that all of those diseases have a common cause that began in the gut. Either our bacteria have changed or our gut wall has been penetrated by lectins or destroyed by NSAIDs, but in all cases, my research on thousands of patients has convinced me that simply put: a good gut equals good health. Or as we say in The Plant Paradox, ‘eat right, stay fit, live long, die quick!’”

Uh, what’s a lectin? you might ask. Lectin-laden foods include “whole grains, beans, nightshades like potatoes, tomatoes, eggplant, peppers, and goji berries, as well as peanuts and cashews, which are actually beans,” Gundry says. Wait, those foods sound healthy, right? According to Gundry, “The lectin proteins in these foods damage the gut wall similar to guided missile attacks!” Drama. “Lectins are the plant defense system against being eaten. Lectins pry open the wall of the gut and can travel throughout the body to our joints, our brain, our blood vessels, and lectins are responsible for the vast majority of our health issues today.”

This is a tip you’ve likely heard before, but Gundry advises you especially avoid “sucralose (Splenda), which kills friendly gut microbes (your gut buddies).” Artificial sweeteners don’t stop at your microbes; they also “trick the brain, making you gain weight. Your tongue has receptors for sweet, not sugar. Two-thirds of our tongue’s surface area is sweet receptors because, long ago, fruit was only available once a year during summer, and we needed to feast on fruit to fatten up for the winter. The sweet taste hit pleasure receptors in our brain, and did we ever gorge on fruit. But now, an artificial sweetener or even a natural sweetener like stevia tricks our brain into thinking that we are eating sugar and that we should eat more and more! Since sugar never actually arrives in our brain, our brain thinks we have been cheated and makes us look for and eat more food!” Gundry says.

3. AVOID ANTIBIOTICS EXCEPT FOR LIFE-THREATENING INFECTIONS

According to Gundry, “modern antibiotics carpet bomb the microbiome in your gut; one round of antibiotics can decimate your gut flora for two years! Most antibiotics are given by well-meaning doctors to treat coughs and colds, knowing full well that the cough was probably caused by a virus, which antibiotics don’t kill. Broad-spectrum antibiotics were introduced in the ’70s and were lifesavers because they killed most bugs; little did we know then that they also killed off all of our good bugs that keep us healthy and keep our immune system in great shape. Also, remember that antibiotics are given to cows, pigs, and chickens to fatten them quicker for slaughter. They are in the flesh of most commercially grown beef, pork, lamb, and chickens.”

What’s so harmful about a little Advil? According to Gundry, “these compounds destroy the lining of your small intestine, promoting leaky gut. Pharmaceutical companies have known the damage that NSAIDs cause to the gut wall for 50 years, but we couldn’t see that damage with our endoscopes because it was out of reach. However, with “Pill” cameras, we now know the destruction that these painkillers cause. In fact, even short-term NSAID use of four days dramatically increases the risk of a heart attack or stroke!” Scary stuff.

“Vitamin D stimulates stem cells in the gut wall to heal the damage caused by the above,” Gundry says. “Most people in this country are very vitamin D deficient. And contrary to popular belief and what doctors have been taught, vitamin D toxicity is extremely rare. In fact, I have never seen it,” he says. Fish oil supplements might help as well. “Fish oil heals the wall of your gut and calms the immune system. Look for the most DHA per capsule and try to get 1000 mg/day of DHA,” Gundry suggests.

What’s a prebiotic? “Inulin, chicory, radicchio, okra, Belgian or curly endive, and artichokes” are good examples, Gundry says. “Eat resistant starches like sweet potatoes, yucca, taro root, plantains, green bananas, as well as nuts like walnuts, pistachios, and macadamia nuts. These are food for your gut buddies, and without them, the bad bugs take over. And remember: Do not confuse prebiotics with probiotics. Probiotics are good bugs, but prebiotics are the fertilizer that makes the good bugs grow. And believe it or not, like I show in The Plant Paradox, good bugs [help you lose weight]. Just this week, a double-blind placebo controlled study from Edmonton Canada showed that overweight schoolchildren who were given prebiotics lost weight while the placebo group gained three times as much weight. Moreover, the bugs in the prebiotic group changed to good bugs, while the control group kept having bad bugs,” Gundry says.Consider our minds officially blown. Did you know any of these gut health tips before? Are you as surprised by Gundry’s take as we are? Join our Facebook conversation and let us know, and be sure to talk to your own physician about what nutritional or medical adjustments, if any, are right for you.

We have 1790 guests and no members online