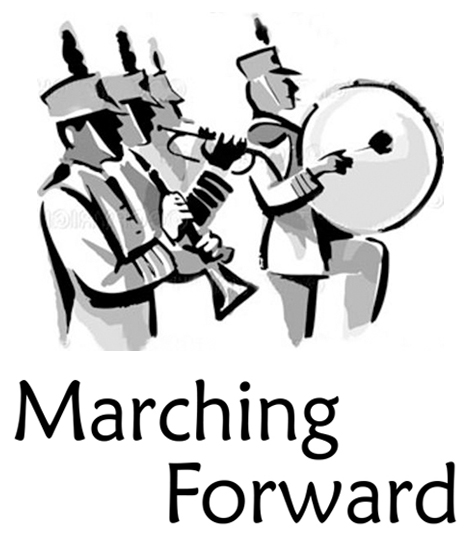 As we plunge toward what might be the most powerful full moon of the year, the first complete lunar cycle of 2014, which takes place on 16 February; events are taking shape within the astral and within the physical. In terms of dreams and visions a few have been quite interesting. A few weeks ago after all the hype about a coming “event” I decided to meditate on this so called “event” and see what I could pick up.

I sensed mother earth as if caught in some type of fishing net that was trying to “pull her into the light”. My own awareness was removed and off to the side as an observer, not a participant. Then something like a chemical reaction seemed to happen to the earth and it began to shift and for lack of a better term, implode. There was a massive surging and movement of the outer energies and things were coalescing, not expanding. There was no release of anything in an outward direction. It was an adjustment and a shift downward to the earth’s core. As the earth stabilized in her new form the threads of the “fishnet” disappeared, at least many of them did. Those that remained were no longer “pulling” or under tension, but seemed more like energy connections, as if several light workers retained their connections to other stars or light sources.

A few things of interest in this vision, the downward, or coalescing movement was more like the higher energies merging with the lower, than the lower merging with the higher. Our higher selves have come to earth, not us leaving earth. By this time it should be clear to most that the new game is fully in progress and those that wanted off the boat have all ready left. Anyone still in physical at this time is planning to be a player in the new game of crystalline 3D.

The second thing of interest was my viewpoint or perspective “above or to the side” as an observer. This clearly indicates the Hydrogen layer of the astral is completely harvested and those capable of having awareness at that level have populated it. This activity was not happening within the level that housed my observer awareness.

A few days later another dream indicated my observer self once more above the earth, but this was a lower earth, a landscape and another aspect of myself was driving my red car around trying to avoid some people that appeared to be chasing me. That one of my selves was driving my red car placed this dream in the present astral and not the past of future. There was a sense that I was being chased although I didn’t actually see anyone. In fact, I was racing the car around and doing some impressive stunts with it like climbing up an incredibly steep grass covered slope. In the end I drove the car into some bushes at the top of a hill between some buildings and was apparently safe.

This dream shows that there is still some conflict in the astral and the need to escape or evade some people or energies that seek to contain or restrain the aspect of myself functioning at that level. Of interest is that having a dream vehicle is a type of empowerment and so is a successful ending of the dream. Vehicles are extensions of personal power. In this dream I was empowered, even though the aspect of myself driving the car had no awareness of my higher aspect that was watching. The lower self is not capable of having awareness of the higher self apparently. This dream happening a few days after the above vision showed a movement of global energies downward to my own personal reality( and supposedly to that of others as well).

Then a few days after that another dream showed me (this time with no observer self) moving into a new “house” or dwelling that was empty with “white brick like walls”. Perhaps more accurately, the walls seemed as if made of some plastic with decorative projections that looked like occasional bricks, but clearly part of the same material almost as if the wall had been “molded” to replicate a brick wall. I was shown a gray material that lay behind the “white” outer surface and was told that it was so strong that it could stop a tank. This living area appeared to be almost like a vault or something that was super safe and strong. So three dreams/visions going from global to increasingly lower and more personal, while at the same time being empowering. The last showed that my “observer self” was moving into to lower levels in an integrated and empowered way.

When we look at current events other things come into focus. The new humans, both light and dark, appear gridlocked and at an impasse. They are unable to integrate the new energy and block each other. Meanwhile the new elves move forward with their own agendas. This is triality in action. The organic, magickal forces manifesting while the scientific/computerized forces stalled and blocked. Recognize this because it is going to become quite familiar. The new elves have the sacred task of protecting organic life upon Gaia. They are the ones taking control by default. They are the only ones able to move forward.

Meanwhile Rand Paul moves into the lead as the best Republican hope, think of Ron Paul’s legacy, shrink the military and get rid of the religious crazies. Expect the Democrats to split just as strongly. The extremists of both sides, (new humans) are being shunted to the side by the wiser and more realistic organic new elves that are plowing ahead with realistic reforms. This is affecting both parties and thank God/dess that it is!

Lastly is the debacle? Of bit-coin! Strangely, almost supernaturally resistant, it refuses to go down! If there is to be financial reform in this sorry world expect it to come from this virtual currency that the Fed is deathly afraid of. What other power can shatter the might of the entrenched financial giants? This “bump in the road” only serves to bring it to world wide attention. I couldn’t resist studying up on it and opening a small account. Perhaps some of my ebooks will sell as bit-books?

It is strange to see the reality slowly unfold and manifest before our eyes. Those things that are taking shape are not exactly what we might have expected, but perhaps they are even greater!

We have 1636 guests and no members online