Planetary Negotiations - The Power We Have 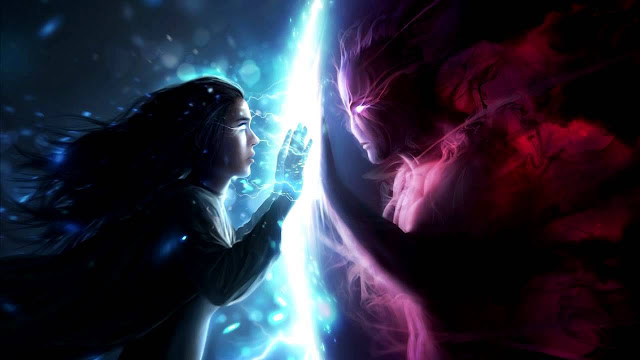 There are constant negotiations concerning the Earth situation between Light and Dark forces. Little information about them reaches us but they are very decisive of what happens to us. One of the main objects of these negotiations is us, the surface population, as we are being held hostage by the dark. Light forces are far more numerous and have far more power than dark forces, but holding beings hostage has given dark forces more leverage in negotiations. It is just like a hostage situation in a bank, imagine if a few criminals (the dark forces) hold some hostages inside the building (us on the surface of the Earth) with weapons pointed at them and bombs planted all over the building that will get triggered automatically if anybody enters (strangelet bombs), even the most numerous and sophisticated army outside the building has to be careful about their actions (the Light forces). Quoting Cobra :

"[The dark forces] have soon discovered that taking hostages gave them the most efficient leverage against the Light forces because the Light forces cared about their people and have hindered their actions many times so that the Light beings which were taken hostage by the dark would not get hurt."

If there were no beings held hostage, the Light forces could have ended this whole situation a while ago, they could have just charged against the dark forces without having to restrain themselves to avoid innocent beings getting hurt. We know that many innocent beings get hurt every day in the quarantine anyway, but the consequences of heavy exotic weapons being triggered would be even worse.

On the other side, the Light have demonstrated the superiority of their power several times, and so in these conditions, dark and Light have to negociate.

One of the main point of negotiation has been that both of them have agreed not to contact or interfere directly physically with us, the surface population. This means that positive ETs and other beings of Light can not establish physical contact with us, and that Chimera, reptilians, etc can not do that either. Quoting Cobra :

"The Light forces were forced to sign a non-interference treaty which states that they will not interfere on the surface of planet Earth directly and in turn the Chimera will also not interfere on the surface directly. Although this treaty was quite harmful for the development of humanity in the last 26,000 years, it has also prevented humanity from being harvested by Chimera and their Draco/Reptilian minions directly. This is the reason the Resistance Movement agents are not contacting human beings on the surface of their planet. This treaty is also the reason why the Reptilians have not been massively eating humans for breakfast in the open in surface human cities after 1996 when their presence under the surface of the planet was huge, with 500 million entities present. This treaty is also the reason strangelet bombs were not detonated on many occasions. As soon as the Chimera threat is gone, the Light forces will intervene on the surface of this planet directly."

Here's an example of this reported by Cobra, when he was asked about the fact that the dark interfered with us signing the Secret space program disclosure petition :

"We must not get frustrated if the Cabal is starting to block all those efforts because each time they do this, they violate certain protocols and because they violate those protocols this will have long lasting effects in the final surrender and negotiation process. It actually speeds up the process of the Event."

This is where we get to understand the power we have, as surface population, to influence our situation. We actually have room to act and start initiatives for the Light without having the dark stopping us physically, we can express our free will with words and actions and as we do so, the dark is cornered : if they do not stop us, then we breakthrough, and if they attempt to stop us then this gives room for the Light to intervene more and then we will breakthrough also. The breakthrough is unstoppable. The only unknown factor is its timing, and we are here to help break the status quo in favor of the Light to speed up the process. 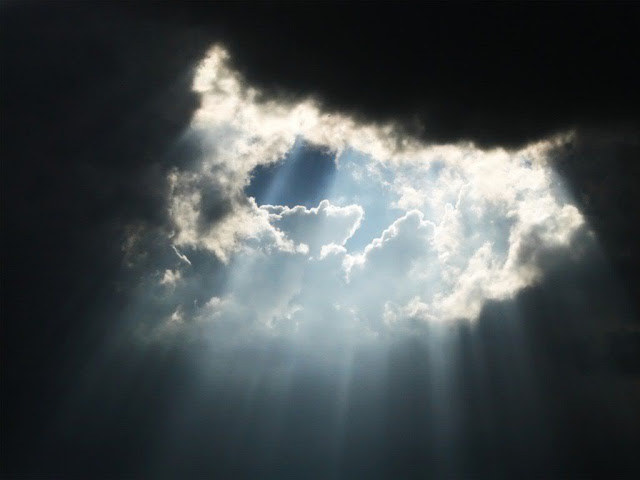 Plus, the Light may not be able to contact us directly, but they have more freedom when it comes to responding to our initiatives, our questions, us reaching out to them. If we are the ones starting things then technically the Light forces are not intervening, only responding. I can testify of this in my own experience of exchanging with Cobra about various projects, burying Cintamani stones for example. Not once did he come to me to propose me to do something, he only ever responded to my initiatives sometimes. This is how the project to bury Cintamanis around the planet started, because we as surface population proposed the idea, and then we got guidance from the Light forces through Cobra. The fact that Cobra can be contacted by the Light forces directly is a rare exception in the negotiations, which came as a result of specific events. Quoting Cobra again :

"We need to get a piece of Cintamani stone to Antarctica as soon as possible, and that needs to be done by the surface population"

There are projects like these that only us can do at this time. We have a unique role to play. It's interesting to note that at the time Cobra posted this, stones had been buried around every continent on the planet except Antarctica, and this reflected in the fact that the only escape route that seemed still available for the Cabal was through Antarctica. Now that Antarctica is done, I expect that they are running out of options. The Light forces could have technically buried all the stones easily, but they could not do it because of negotiations with the dark, to avoid retaliations from the dark. This is gonna be the case as long as the dark has strong enough retaliation mecanisms, which the Light is working to remove, which can be a slow process if we are not helping, or it can be a much faster process if we are making initiatives. Burying Cintamanis is just one example that is close to being complete now, there are many other things we can do. In this context, we are the focus of an intense information and energetic war where the dark tries to manipulate our free will into distractions and negative actions, and the Light tries to inspire us into positive action and connection with the Source. In the end, we are the ones who decide. So let's observe the situation and see what is required for a positive shift.

We need to keep our vision set on a life of freedom, peace and Light : life after duality, after the Event. Let's imagine how things will work when it is finally achieved, and with this perspective we can observe the present situation, and work our way back to the vision by progressively taking one step at a time to make it all happen, all that is needed for the vision of Light to manifest. Ask ourselves each day, each moment, what is the most beneficial use of our energy, and choose to do it, our free will in action is our main tool for our liberation. 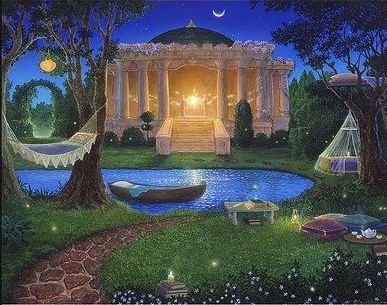 Victory of the Light !

back to top
Worth and Convenience
Brutish Change: The Silver Lining
What We Should Teach Our Children About Our Inner World

We have 1956 guests and no members online