What If Television News Disappeared?
A+ A A- 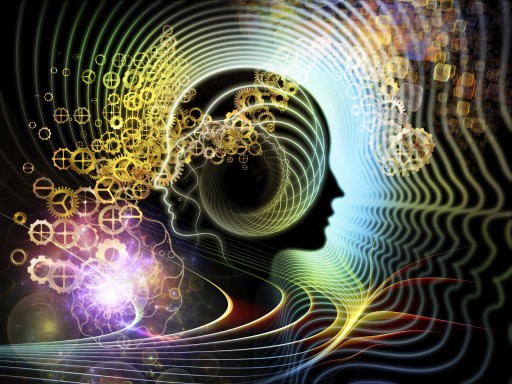 1. The electric atom/molecule level: Substances on this level can be measured with traditional instruments. We can measure them because they are electric-charge based.

2. The magnetic information waves level: Tiller explains in an introduction to his research on his website: “This new level of substance, because it appears to function in the physical vacuum (the empty space between the fundamental electric particles that make up our normal electric atoms and molecules), is currently invisible to us and to our traditional measurement instruments.”

This second type of substance has great power, and it is affected by human thought.

Power of the Magnetic Information Waves

The latent energy in one atom is a trillion times that estimated to exist in the space of the known universe.

“Just that little bit of vacuum outweighs all the mass and all the planets and all the stars,” he said. This comparison assumes the universe is fairly flat, which astronomers say it is. Tiller said the calculations are not 100 percent accurate, but they are accurate enough to give us an idea of the amount of energy in this second type of substance he talks about in the vacuum.

Tiller says he has been able to detect this hitherto invisible substance, but only when it interacts with the electric molecule/atom type substance we can conventionally measure.

An intention projected from a person’s mind seems to increase the conductivity between the atom/molecule level and the vacuum level.

“Consciousness lifts the higher thermodynamic free energy state [of the vacuum level], then we can access the physics of the vacuum,” Tiller says. “Accessing that new physics allows intention to bring forth effects you wouldn’t imagine.”

The consciousness can, in a way, affect or interact with a power greater than anything conventional instruments have been able to measure thus far.