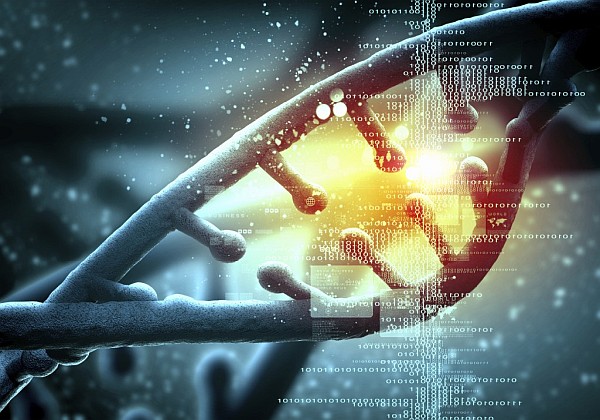 Remember who you are has been repeated over and over in our awakening in order for us to begin standing in the power of who we are. Many people have been able to use various tools and methods to achieve this understanding. However even many of the awakened humans have had a difficult time because of the matrix control grid. There has always been a plan to activate remembrance, and this plan was just activated to the next level.

You could say that reading blogs like How To Exit The Matrix have been somewhat like going to New Earth class. There are a lot of classes you can take and not all classes resonate, but when you do find a thread that really triggers something, you make it your truth. These classes have all had an underlying theme to try to trigger your memory of who you are. Any information that reminds you that you are an infinite spark of the Creator is the highest and best information for you, which connects you to the light that activates your dormant DNA codons.

Part of your DNA coding is etheric. This is the part of the DNA that has the higher senses, beyond the five that we use everyday. This is the part of the DNA that has the soul’s memories of all of its experiences. For those who have been practicing their sixth sense abilities, memories may have flashed before them of who they are or were in between being that spark of the Creator and coming to this planet. Some people have used other methods such as past life regressions to go into who they are in a parallel or past life. Some people have had near death experiences in order to show them the vastness of who they are and remind them of the unconditional love found at the Source. Plant medicines have been useful to some people in order to show them that everything is energy and everything is connected, and everything comes form the one Creator.

You could say that you will be able to look back on these methods very soon and laugh at the lengths we went to in order to have our memories returned to us. It will be easier now more than ever before to access the memory in your DNA of who you are on a multidimensional level. The plan was that that as the fear based matrix system began to collapse, the portion of our DNA that ran the specific program of “forget who you are” was taken out and replaced with the program of “remember who you are”. This was successfully implemented on  on November 19, 2017.

In order for humanity to make an informed choice as to which Earth they would like to choose or where they would like to go when they leave the old Earth matrix, it only makes sense that they will need to have their memories returned. Having the memory blocked was a natural part of the incarnation process as a part of the experiment. Creator was curious to see how one would incarnate into density and find its way home after forgetting that they were a part of the Creator. Unfortunately the experiment was hijacked and souls have been lost in the experiment for a very long time.

There are particular Starseeds that came to incarnate into the experiment that are from realms outside of space and time. These specialists came to bring codes that would change the program that these souls were experiencing. Although these Starseeds have been attacked form the day they appeared on the planet, they have always been protected and now is the time that many of them are beginning their “true” mission. Many of them forgot who they were just like everyone else, however they always retained a sense of knowing that allowed them to navigate the matrix. These Starseeds are now performing the task of removing the codes of forgetting and replacing them with the codes of remembering.

If you would like to do a visual exercise to tap into these codes, you can focus on a spinning 12 sided dodecahedron that has been brought into the middle of the Earth. It is spraying out encoded golden light. Imagine that light going into every cell in your body, filling it with a new program. As each person takes these new codes in and removes the forgetting code, it will spread throughout humanity since we are all connected. The codes will be available for all who choose to question what is happening in their lives as their reality continues to dissolve.

Hold space for those who may have a hard time when memories of “home” begins to flood in. Everything they thought to be true in their life today will seem completely insignificant. The reason the galactics have waited five years beyond 2012 to correct this portion of the DNA is that most people, including the awakened ones, were not ready for this step in 2012. The psychological impact of this memory returned before the consciousness and vibrational frequency was raised would have been psychologically devastating for many people. However, it wasn’t so much that humanity had failed in raising their consciousness enough, as there was an unprecedented number of people who had. The reason it was delayed was that the probability of bringing more people to the New Earth than planned was very high and the decision was made in the higher realms to allow more time for more people to make the highest and best timeline shift.

When people around the planet realize that we never die but just change vibrational frequency and that all lives are happening in the NOW, and that they have the ability to go outside of time to visit Creator or another life time in one of their soul’s forms, the whole world will rapidly change. No one will want to control another as they will realize they are only controlling themselves. There will be no more wars as it will seem completely ridiculous to harm another. Humanity as a whole will want to choose something different and that’s when the New Earth template will be completely shifted into the DNA just like the remembrance codes were.

We Will Not Pass This Way Again
Bitter or Sweet?
Life Is a Journey Through A Veiled Enigma To Love and the Value of Kindness