The Perpetual Growth Machine
A+ A A-

The logic of ownership 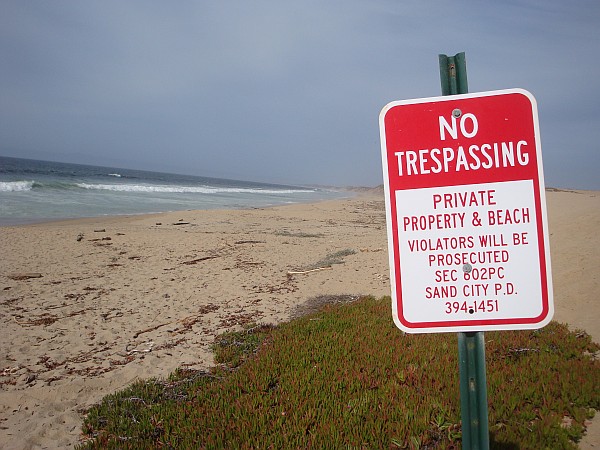 Our laws and society are very much underpinned by ideas about ownership. Ownership of property, wealth, and the land itself. This is so deeply entrenched in how we do things that it’s not easy to even imagine what any other model could look like, but that doesn’t mean what we have is right, just or reasonable.

I have no problem with the idea of private property, let’s be clear. A home, and the things you need should be considered a right for all of us. A little private use of land for gardening and growing food.

In the UK, the history of land ownership is not much discussed. I understand that we have one of the most unequal distributions of ownership of land, and that this probably dates back to the Norman invasion, when about a thousand years ago an invading French nobleman parcelled up the land and gave it to his friends. We can also think about Henry the eighth taking land from the church for himself and his friends, and the enclosures act, putting previously common land into the hands of the few at a dire cost to the many.

Much land in the UK is inherited. Any land ownership is likely to have its roots in invasion and conquest. In any country that has experienced colonial takeover, the history of land theft tends to be more recent, and very bloody. Land ownership and death go hand in hand. Those who own the land then own the resources on the land and are able to make a profit or get a profit out of those who do not own the land. This is the foundation of many of our laws. It’s something we could afford to question.

Rivers are poisoned, air polluted and land wrecked by exploitation so that some people are able to make a profit. It’s bloody stupid to trash our irreplaceable, finite environment in this way, but we also ought to be looking at why a few people are allowed to make money out of this exploitation, while others are left with no clean drinking water, polluted air, unfarmable land, and so forth. We take more than we should, as a species, but we do not share the loot of our pillages fairly either.

Whatsapp
back to top
What’s Next For CoVid-19: Some Wild Guesses
Quarantine Memories: Insights From The 2020 Pandemic
CoVid-19 Update #9: What We Still Don’t Know