Perfectly imperfect
A+ A A- 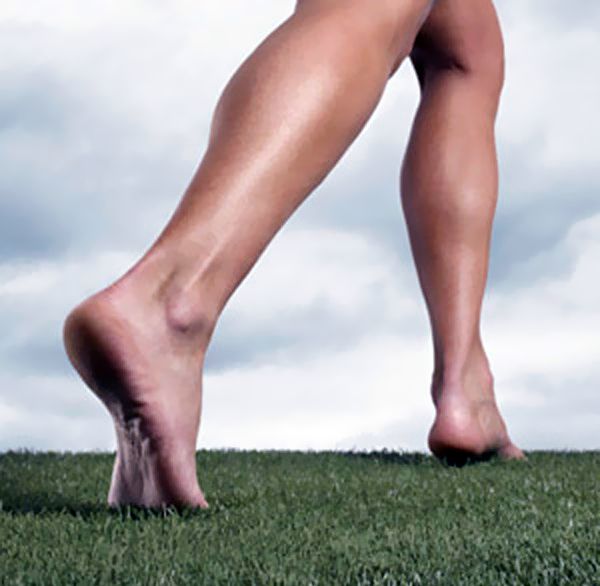 As always I mention that I see things in visions and then need to interpret those visions the best I can. Use discernment and follow your own heart.

It has been an interesting time since the September full moon and for me personally it has been quite busy. My weekly job now requires 10 hour days and I still have my weekend job! Sad to say, both are still needed.

Still, this is meant to be an update on Gaia’s ascension progress and I’m happy to say that she is safe and home! The last few days I noticed energy surges at the extreme low end of the astral where I function most of the time. That was the lower level clicking into place. Then the same thing seemed to be happening with my wife who functions at another low level, but right above mine. The crystallization process seemed to be moving from the bottom levels upward to stop midway between 4th and 5th density.

I find it interesting that many believed ascension would happen to those levels above 4th density and not to those below it. Now it seems that 1st, 2nd, 3rd and 4th density have completed their respective ascension process and things seem stalled at 5th density! That is not surprising since the higher levels have more individual will and preconceptions.

The implications of the lower levels being completed are staggering. What this means is that our own physical bodies have completed their ascension as well as possible. Some have fared better than others in this regard.

It is time to think outside the box a bit. New Gaia is now an archetype and a blueprint for all levels of existence. The energy of the new age radiates outward from her from these lower levels like a star or a sun, from the lower levels to the higher levels. She has become a diamond! Our physical bodies have become diamonds as well and archetypal bodies.

The sense that I have is that upon the death of our physical bodies (if and when we die) we will then move to those dimensions/timelines that we have created for ourselves and we will be creating a new Gaia within that home place, a Gaia that never existed there before. Let me repeat that. When we go home, we are taking our personal version of Gaia with us as well as our personal version of our physical bodies. In the meantime this is our new home.

There will be infinite Gaia’s in infinite timelines on all of the levels of existence. Each of these Gaia’s will be a shadow or replica of the one we currently exist upon. When we leave this original model we will be creators of our own worlds and universes either collectively or alone. What has happened is that Gaia’s ascension through all the levels is bringing organic reality to each of them in varying degrees.

Versions of Gaia are now flooding the higher realms and filling them with organic life forms, filling them with timelines. This is why things are now seemingly stalled at 5th density and above. The lower levels are flooding into the higher ones and this is causing the entire universe to ascend.

This is incredibly complex to put into words so I will attempt an analogy.

Gaia has become like Mount Olympus, home of the gods and as long as we live in the physical bodies we currently inhabit we are gods and goddesses as well. As long as we dwell here on this Gaia we remain immortal. When our physical bodies die we return to mortal earth once more to live mortal lives and to experience rebirth. Our earth is no longer a physical earth, but a haven of the gods and goddesses, a garden of Eden, a paradise.

Like the gods and goddesses of Olympus we can visit the shadow earths/Gaia’s and the longer we live, the more abilities we will acquire.

There are those among us that will live extremely long lives here on new Gaia/Mount Olympus. We will also have the ability to travel the shadow worlds or alternate timelines/realities. The war of the gods is wrapping up as the higher levels begin to crystalize as well. The final crystallization of the higher levels can be expected on Samhain, the full moon of the first complete lunar cycle after the fall equinox. Samhain occurs late this year, in mid November. The full moon of October will be thought of as Samhain and many will be fooled.

Those enemies of Gaia of the higher levels will think they have won the victory in October only to see it vanish before their eyes in mid November. While Gaia is now safe the battle is for human society and global civilization.

Mark these words and times, the full moon of October and the full moon of November. We will now be able to see who are Gaia’s supporters and who desire Gaia to fall. Many will be surprised.

We have 1273 guests and no members online