What is the Universal Truth? 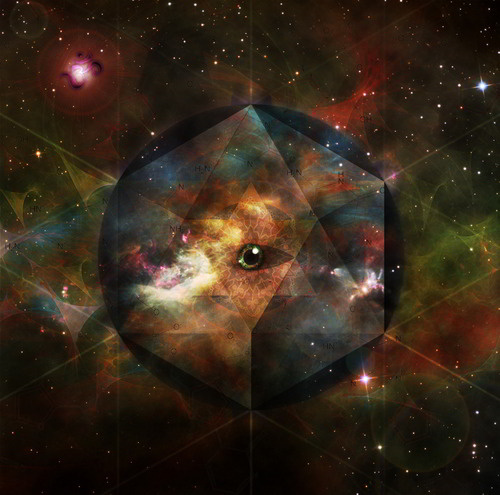 Why has this universal truth been hidden from the beings on this planet?

This is the biggest mystery. For over 25,000 years the Universal Truth was not available to the people of this planetary system. It is now finally being received on this planet. Deep seekers of the truth that are open minded and ready will receive it.

The higher energies of 2012 and beyond have a twofold effect. We have been stuck in a Universal Time Matrix System that has been disconnected from the higher dimension frequencies for thousands of years. Ancient Earth history shows manipulations of the planetary grids by beings from other more advanced systems (Draco-Orion, Sirius, Pleiades). The Universal Time Matrix system we are in is being manipulated. The energies of 2012 and beyond are opportunities for faster ascension and manipulation into restriction of ascension.

Higher frequency energies being transmitted by the forces of light onto this planet allow individuals that are open to receive (through opening their beliefs and mindset) to activate their higher Chakras (7 to 15), which opens their central channels (Universal Kundalini), raise their frequency and DNA. These activations help bypass the restriction programs being activated on this planet. The restriction program energies were activated in March 2011 (force field of energy that restricts human ascension process) and went full force in December 2012. Those that did not raise their frequencies will fall into these energies and will not be able to ascend to the higher dimensions (beyond dimension 11.5). The DNA of most people on this planet has already been mutated. That is why only 3-5 DNA strands are active instead of the 12-48 DNA strands (which used to be the norm for angelic human race).

This is hard to believe. There is a lot going on in this planetary system that people are not being made aware of.

IT IS TIME TO WAKE UP AND REALIZE THE HIGHER TRUTH OF WHAT IS GOING ON.

Whatsapp
back to top
The Law of Assumption
Spring Into the Adventure! How the Symbolism of Frogs Can Support Us Through Change
Slavery: A Closer Look