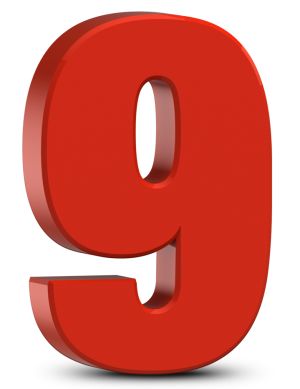 Be sure to recommend that your friends join our mailing list so that they, too, can receive these life-affirming articles as they are published. *If you enjoyed today's article, forward it to a friend! They will appreciate your thoughtfulness.