Divine New Earth - The Galactic Council of Light
A+ A A- 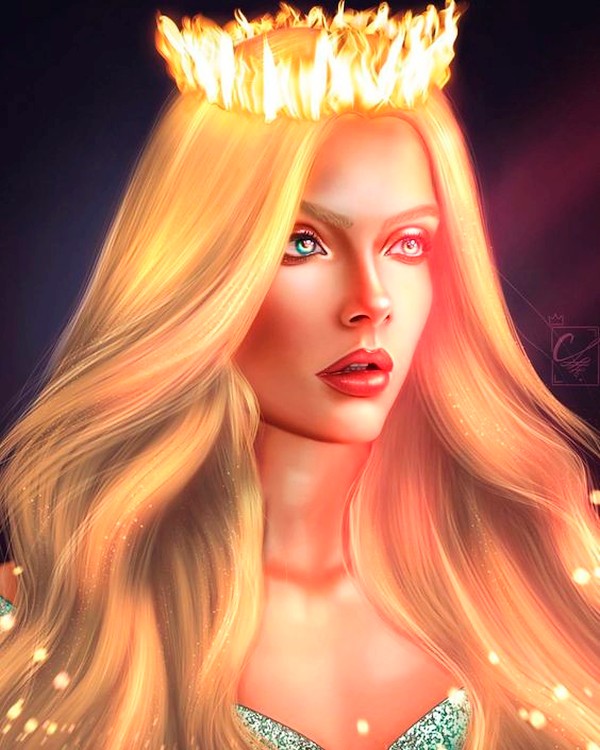 Dear ones, it's darkest just before the dawn.

When you look at things from a third-dimensional political standpoint of view it might seem to you that the dark forces are still in control.

But on a higher frequency level, the light forces are in control and have already won.

This is the age of Aquarius. This is not a catchphrase.

We want to remind you that the dark forces on your planet are the masters in creating illusions. They are magicians and sorcerers. Priests and priestesses of occultism. They are master deceivers.

You must not forget that every war is being fought over a specific territory. On earth, the territory that is being fought over is human consciousness. The enemy has already invaded the minds of humanity a long time ago but it is just now that their power construct is falling like a house of cards.

Make no mistake, they will do anything necessary to create the illusion of their victory over the light when in reality they are nothing but miserable losers. Bad actors in a movie that fails to fill the theaters.

However, Since so many humans on earth still cling to their drama and their illusions of a third-dimensional world this reality, unfortunately, still exists. This is where the forces of evil see their last chance to traumatize and trap as many souls as possible into their matrix creation.

During the last three years, an unprecedented acceleration in mass awakening was witnessed all over planet earth. There are things that cannot be undone. As a race, you have tapped into uncharted territory. You were forced to overthink your belief-systems, thoughts, and ultimately, your reality. You were forced out of your comfort zone and have grown massively since.

We salute your courage. We honor your free choice to evolve and establish peace, unity consciousness, and liberty on your planet.

Some of you started this process within the last few years and there are others among you who have been on this journey for decades. Finally, you all know that you are not alone. But indeed, you have woken up in vast numbers and now you clearly see that you all amount into an army for God.

Those of you who have been on this journey for a very long time see the significance within this knowing. In recent years your life might have been quite lonely but now a whole new world of endless possibilities in form of human connection has opened up.

You are not alone. You are many.

You have been ridiculed, dismissed, and treated like a lunatic. And there are millions if not hundreds of millions of you around the world.

Now that you have learned about your abilities and possibilities and know that there is a vast number of your kind out there you must not lose faith.

When you hear people speak of trusting the plan we would like to once again stress the fact that there is indeed a plan being played out. This, however, is not a worldly plan. It’s not political nor created by the military, although there is an alliance between these forces and those of the light.

But the plan we speak of is the divine plan. Made by the most powerful beings in the universe. It’s the ascension of Gaia.

The goddess is rising. She is the goddess of ALL creation. Neither does she ask for anything nor does she need anyone.

This is why nothing can stop what’s coming.

This is why it’s going to be biblical.

As the goddess rises we too have the opportunity to evolve and rise with her. The forces of evil do not have this ability. They are fourth-dimensional beings -for them, it’s game over.

There’s absolutely nothing to worry about. Allow 3D to finish it’s last acts of desperation as it is crumbling.

You are beings of incredible power and you will soon remember your own divinity.

As you continue to raise your consciousness unconditionally, you will witness a heightened evolution in all human consciousness that will ultimately lead to its full manifestation which marks the total dissolution of the illusion of the 3D power struggle construct.

Be in this world not of it.

Hold the light, dear humans. This is the ride of your lifetime.

We are the ground crew of the Galactic Federation. We're advanced spiritual beings from other stars watching over the evolution in consciousness and assisting the global ascension of Earth and humanity.
Aurora Ray
Ambassador of the Galactic Federation | Lyran High Council Elder | Emissary of The Goddess
Source Here
CrystalWind.ca is free to access and use.
Please support us with a small gift of $11.11 or $22.22 or $33.33.
Thank you!
ॐ Namasté - Blessings!

We have 1386 guests and no members online