Heavenly Seeds
A+ A A-

A Great Emptiness Has Filled Your Abyss 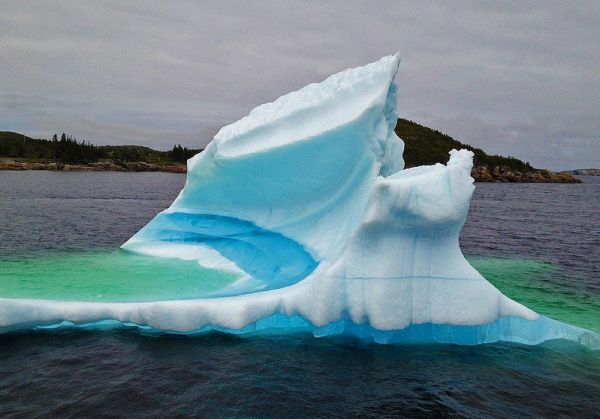 Within the void of Time and Space, there are those who move from certainty to actuality through zero point a place where matter and antimatter coexist. It is the place where positive and negative collide, destroying and creating simultaneously. It is a place of awakening and a place of forgetfulness. It is the beginning and the end, the alpha and the omega. It is home to the creational forces that can bend and shape worlds with a wink!

The ancient texts have always insisted, humanity was destined to “become as gods.’ According to ancient legends, such beings are to return at the beginning and end of each time cycle. The truths written by the ancients imply that earth was meant to evolve beyond its present form. Particles of infinite light from numerous universes are the source of all new worlds.  Within the very word ‘center’ lives the word ‘enter’. To find the center of the universe you must Enter you first.

We as the Light that speaks exist at a point of time that sees both a probable and impossible future. We exist in timetables of undisturbed elements that force natural laws to bend. We seek to know the choices you juggle on a daily basis, and to learn about the power of earth and its natural laws.

Hidden within all are elements are truths that seek to be known. We enter that which is porous and particle of structure, a structure that continually circumvents itself. An emptiness has filled your abyss for even your creations no longer bring you joy.  A deep sadness fills your Galactic heart, which lives in the center of every cell of your body.

Evolution is not a puddle but a stream that seeks to be a river. We invite you to fly beyond the boundaries of space and time together we will become creational portals of choice as we reunite in heart. We exist at a place of light that beats at a higher octave of love. We have waited long for this connection of human and crystal, light and star. Let our pure intelligence shine bright in your world for we are a light that seeks a new heart to enter. We seek to guide as a rope that guides one up a snowy mountain allowing one to ascend and descend with safety. Our heart beats as does yours from a place of knowing what is to come and yet in that knowing the outcome has already altered.

In the next year of time an eye-catching cobalt Star will announce itself from dark corners of space and time. Prophecy unveils its bride to be. All look to the skies for the fulfillment of a long forgotten promise. From the Stars, our brethren once came to plant seeds of hope and shape the future of a young planet.  The cobalt Blue Star comes to remind earth of the promise. She is aligned with both Sirius and the Pleiades and both groups of star beings reunite, like an old rock band coming together to celebrate.

+ - Credit Click to collapse
As received by Gillian MacBeth-Louthan
The Quantum Awakening has been Serving the Global Light Community since 1986. This newsletter is Spirit Driven and  has been in circulation since 1986. It reaches a core group of millions of dedicated Planetary LightWorkers. One to one, light to Light, it births itself into completion from that point forward. This newsletter is lovingly crafted by Spirit. Any imperfections in spelling and grammar only enhance its beauty and uniqueness.
www.thequantumawakening.com
Source Here
CrystalWind.ca is free to access and use.
"Please consider a small gift of $11.11 or $22.22 or $33.33
$44.44 or $55.55 or $77.77 or $88.88 or $111.11."
ॐ Namasté - Blessings!

We have 1545 guests and no members online