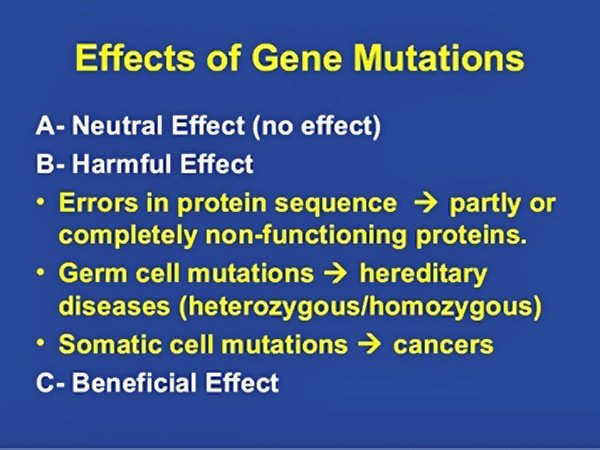 Why did the dinosaurs develop as they did? William LePar’s spiritual source, The Council, explains.

Questioner:  We have this fantastic scheme how these dinosaurs developed from the Jurassic to the Cretaceous and the great dinosaurs were in the middle and late periods.  Did the process get away from the Mu-ites or whoever it was?  All of a sudden they had more dinosaurs then they could handle?

The Council:  The actual genetic changes that were made were made, how shall we put it, caution was not taken in how many test animals were used, nor was there a proper consideration given to the breeding habits and the number of the animals' ability to reproduce in one period of gestation.  Do you understand?

The Council:  If you make one change in the genetic structure of an animal, you can assume that at that particular time that will be probably, in most cases, the only change that will occur.  But what happens a hundred years down the road?  Will that cause some other changes to transpire?  And if you make these genetic changes with specific purposes in mind, are you able to see the entire set of ramifications that may transpire from that or is your sight limited to only that particular change and possibly one other potential effect it may have?  Do you see?  Do you follow what we are saying?

The Council:  Yes.  So what originally intended to be a definite plan by the greed, the negativity, the lack of foresight, the lack of consideration, it got out of hand, and it began to run its own path that could not be controlled.  They, in most cases, outgrew the expectations of those who were doing the genetic changing or who were involved in it.  The purpose of such animals for their strength and their ability to be used as animals of burden or labor, it did not take long for that realization to be lost and develop into what could truly be called monstrosities.  Some of the more docile animals did not prove to be such a problem but those that were carnivorous proved to present quite a problem and have some very serious effects on some of the societies at that time.

Questioner:  They sort of ate some of the people.

The Council:  Of course.  If you just think in those terms you are limiting their influence.  Can you imagine a tremendous animal, the waste it produces and the amount of food it eats?  Now, you may laugh but that waste does have a very definite effect on nature. It can make a ground so fertile that it can create a lot of other lifeforms that would not have been created.  So it turned into quite a serious problem.  Some of the inner waterways were absolutely off-limits because of aquatic animals that were far too dangerous to even consider encountering.

Questioner:  The myth of the sea monster or sea serpent?

The Council:  Well, you still have those.  There are a lot of things that this planet contains that you are not permitted to know about.

We have 1591 guests and no members online