No Identity in The New Consciousness
A+ A A- 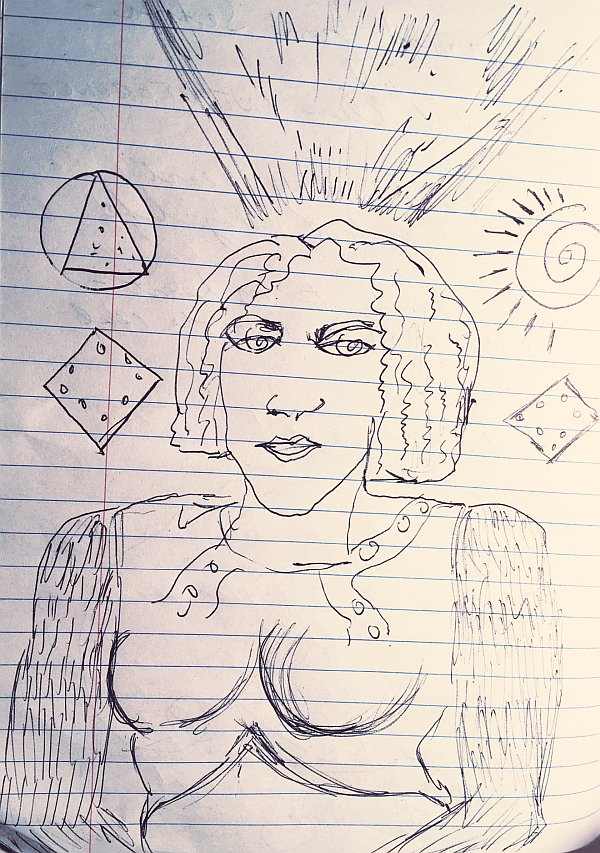 Most reading this have removed themselves from the world outside their door, from politics especially.  Now it’s more just entertainment.  We are not deeply invested in outcomes. We understand more and more that we are in this world, but not of this world.  We have come to know on a deep level that we need not be affected by that world, as we become the sovereign beings we have always been before coming to this planet.

And, if anything does trigger us, it’s probably because there is an issue we are working on resolving within ourself.

For me, it’s women.  It’s their continuing struggle to be seen and heard.

And, granted, even if we have cleared up every last one of our issues, this topic can cause us to lose our patience with this planet from time to time.

But it’s also important to know that one of the biggest issues with allowing ourselves to integrate with our soul has to do with not trusting the feminine.  Since I’ve written about this in other posts, I won’t go into detail, but suffice it to say that it will probably come up for most of us who are embodying spirit in this lifetime.

I have shared in other posts that during these times of the feminine energies rising, we can clearly see how the patriarchy across the globe is doubling down on trying to control women, and are leaning further toward authoritarianism.

Observing the election cycle here in the United States, it’s clear to see that the feminine is once again asked to take a back seat, as Americans are left with three choices for their new President.  Three old, white men.

That picture itself is worth a million words, is it not?

The truth comes to light in these times like never before, as new allegations of sexual assault come forth toward one of the candidates.

And, there should be no question that a candidate’s attitudes and behaviors toward women should be top priority, and in fact should be the defining factor of their leadership.  Yet many would joke that then there would be no candidates left to run for office.

So it’s justified and rationalized away.  It’s not seen as the important issue that it is.

In essence it should be the deal-breaker for voters.  And if it’s not, then there is a much bigger problem than who will be running the Country.

The question is, are people going to continue to sacrifice and compromise their core values at the voting booth?  And do so out of fear?  Fear that they don’t have any options.

Maybe they don’t.  Maybe there will have to be another term or two of one sexual predator or another, whether it’s a Democrat or Republican, until the Country grows weary of the same old story.

As leaders in consciousness, we represent all genders, and yet within each of us we embody the feminine aspect.  As we continue to integrate our own I AM presence into these ancestral bodies, some of us we will most likely experience some deep issues revolving around the feminine.

Some of us are feeling resistance to that feminine presence within us.  It comes up as feelings of shame and guilt, especially around our own sensuality, our sexuality, and around pain and suffering.  The female gender has taken on the burdens of humanity and those qualities have been seen as virtues.

Consequently her joy has been rejected and suppressed, and worse, in this and other lifetimes.

So it’s no wonder the mind has tried to protect that part of us from a world that isn’t the most inviting to that aspect, to the sensuality and to the joy.

The mind also does not quite trust the feminine totally yet either.  It feels betrayed by her, and is still to a degree angry at her.  Yet the mind doesn’t really have a clue how to create the joy.

Clearly the female gender does not feel safe in this world.  They still need laws to protect them from sexual assault, harassment and even from their most basic of human rights, the right to choose.  Their reproductive rights.

The most recent woman who came out about her sexual assault by one of the candidates said something that many women have said, that when it happened, she wondered if she had done something wrong.  That she was somehow responsible for it.  That somehow she deserved it.

And, that is the one emotion that needs the most healing in women on the planet.  The shame and the guilt.  The fear that she is somehow undeserving of her freedom.

And without clearing this most important issue, there will continue to be the need for laws to protect her, and there will still be a need for people to compromise their own freedom in the name of leadership.

True freedom isn’t something that can be enforced.  And when we are in our true freedom, we no longer need protection.

This awakening and embodied enlightenment isn’t about politics, or protection, but it is about a sincere honesty with ourselves, and an acceptance of all of those part of ourself that still feel fear, shame, guilt, and whatever else comes up during these intense times.

Many of us are finally feeling that sense of joy, and we know that is who we are.  For many of us we are beginning to feel that sense of peace, and the bigger part of us understands that any aspect of us that isn’t in balance will eventually come back home to us, feel the love and acceptance, and transform itself.

And it’s all done with that feminine energy of allowing and accepting.  How about that!

The Way To Freedom - Message From Master St. Germain

We have 2149 guests and no members online