This Planet Is An Incredible Playground 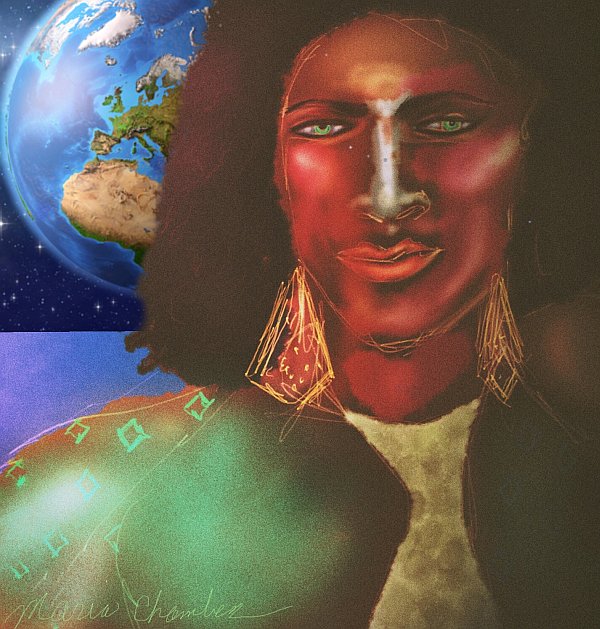 I Like Watching Those Documentaries Where There Is A Crime, Usually Murder, And Then The Police And Detectives Try To Solve It.  I Find Real-Life Events Are Far More Intriguing Than Any  Fabricated Drama.

Family, friends, and associates of the victim are interviewed for the documentary, and there are many tears shed on their part, and sometimes my own, too.

But watching them now compared to a few years ago is a vastly different experience for me.  Now I can see that the ‘victims’ were inevitably headed toward the end they experienced, which was usually death, and in a not so nice way.

They were for the most part very nice people, seen as kind and compassionate by others.  In the interviews the family and friends almost always say about the person in their life, that had this happen to them certainly didn’t deserve it, and no one saw it coming.

But, knowing what we know now, about how we are the creators of our reality, and how energy works, that no longer resonates with me.

Last night I watched as a young woman, who had everything going for her in her life, who was beautiful, successful in school, active in her community, adventurous….met with her demise.  She wandered off into the desert after what others say was a rapid change in her personality.

The family blamed a police force that didn’t do enough to find her.  But it was apparent to me that this young, vibrant girl chose on a soul level to experience life for a short time, and then leave. This happens to millions of young people, and even to children.  They are not here to live a very long time.  And of course that is honored.  There is no victims here on a soul level.

Another story centered around a woman, Coleen, in her early 50s, a successful real estate agent, who sold all of her belongings, and her condo, and took up with a man who offered her an adventurous and lavish lifestyle on his expensive sailboat, traveling the world together.

He turned out to be an ex-con who took her for all of her money, and while still not proven, he dispensed with her out to sea somewhere.

Naturally, to her family it was a tragedy, and many who knew her said she wanted so much to fulfill the lifelong dream of sailing the world, that she made the choice with her heart, not her head.

The comment was striking to me.  From my perspective, she made the decision from her head, not her heart.

Her head is the part of her, of all of us, that makes choices based on emotions.  The mind is the part of us that can so often be irrational.  It’s reactive to life.  It can go into denial, cognitive dissonance.

So often the emotions which are all generated from a conditioned mind, are not always the most reliable source of information.

But the heart is.  The instincts.  Or, some like to call it the higher mind. The mind that is connected to the soul.

But for some humans, they have already chosen particular experiences to have. And for our dear Coleen, she chose to have this one that led her to her leaving the planet.

When they showed us her history, she had two previous divorces. She wanted the perfect life, but did she ignore an important factor?  That she was still not cleared of her karma?  Which drew her to someone who was probably part of her past, in other lifetimes.

Did she want to experience what it was like to be betrayed one more time?

Many of these murder cases are karmic in nature. There were past relationships that came back together for payback, or better put, to experience what it’s like to have the shoe on the other foot.

Often these are younger souls, who are still interested in exploring karma and duality.

They want to explore what it’s like to be the victim, and the perpetrator, both.

Some ‘victims‘ of murder have decided to martyr themselves for a cause. Whether it’s about gender, race or religious discrimination.  Does this advance those causes? Yeshua was, at the end of his short stint on earth, martyred. And he would be the very first to say, no, martyrdom does not advance the cause.  It just perpetuates more victimhood.

He would tell us that change always begins within.  It begins with self-acceptance and self-love.

Unfortunately, the religions ran with the martyr story, and dispensed with the true message of Yeshua.

But, as far as the documentaries, I really enjoy the intrigue, and the unraveling of events, and how the police and others work with clues, and even their own instincts.

I really enjoy the psychic detective documentaries, where the police work with psychics to help solve homicide cases.  Actually, I’m surprised they don’t use them more frequently.  It would cut down a lot of manpower and expense.  Because many of these sensitives are pretty darn accurate in their perceptions.

And, in fact, some of the so-called victims are channelled after their death by psychics, and their new perspective from the other side of the veil is fascinating.

Some, however are still tethered to the Earth, and are probably going to come back a few more lifetimes until they have experienced enough to move to a higher perspective.

No matter how you slice it, this beautiful, crazy planet is an incredible playground.

We have 1774 guests and no members online