The Caterpillars and the Butterfly

The Caterpillars and the Butterfly 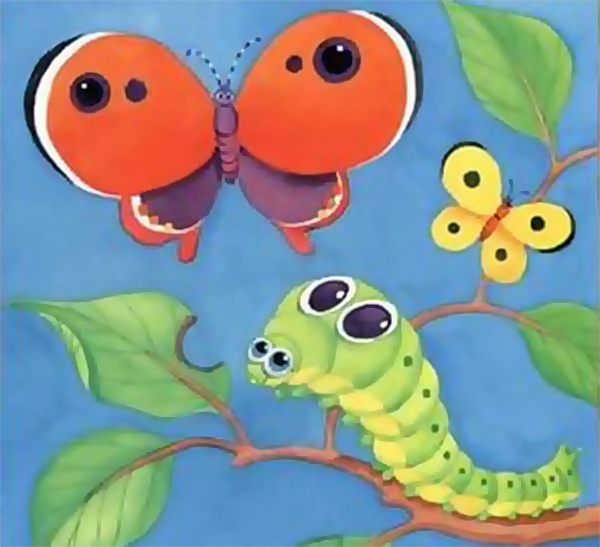 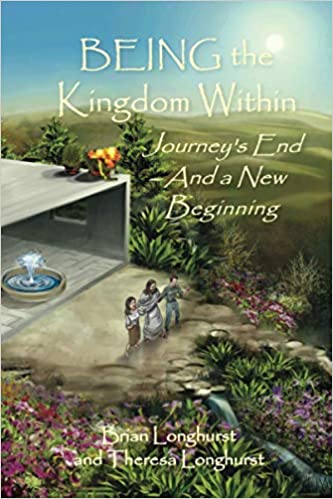 This new book shows us how to be lifted into the real and healed world of peace, joy and unconditional Love – just as Jesus counselled us long ago, and just as He functioned during the embodied phase of his world-saving mission.

We have 1666 guests and no members online