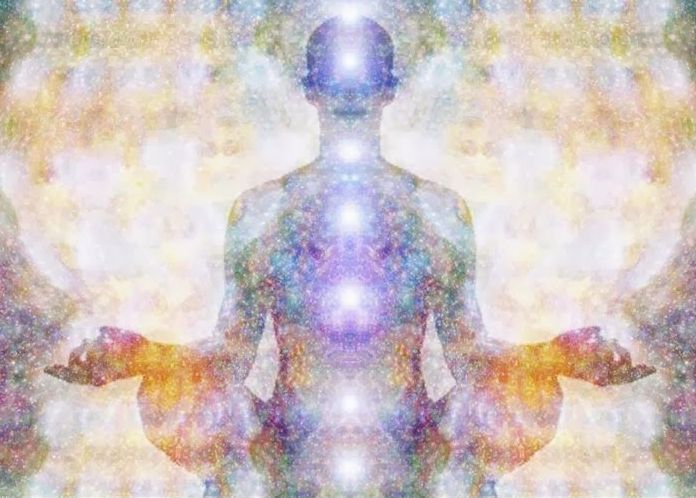 When I spontaneously did an exorcism for the first time of my life, exactly on March equinox, 2015, I had no idea whether demons truly existed.  I still had many questions about the truth of the universe and was suddenly discovering a lot after my holotropic-breathwork journey and then being initiated into Sekhem Healing by Sekhmet in Karnak Temple.  As stunned as I was for finding a tiny demon inside the sacral chakra of my subject, I was even more surprised to have found myself extremely calm and collected about it.  I had this immediate knowing that just as I detected it, I’d be able to get rid of it.  And I did.  After a journey that has lasted for more than two years now, it is time to share my humble findings on the subject.  This article covers what possession is, how it happens and brief concepts of how exorcism takes place.

What is possession and how does it happen?

It is the latching on of a dark entity, be it a demon or a human soul.  The latter could be attached to the subject because of ancestral or karmic reasons.  Demons are attached as a consequence of addiction, karma, to light workers in order to keep them tied away from reaching their potential, or spell casting.  Either way, the dark entity finds a space of darkness within the human soul where there should be light, and latches on to it exactly like a parasite, and starts eating up on the remaining life force of the person.

Addiction needs to be focused on as it is not just about cigarettes or drugs.  It could be about video games or novel reading, anything that the subject uses to run away from the reality that they hate so much, instead of truly dealing with their issues in an empowered way.  Demons of this type usually latch on in the sacral or root chakras.

When one does not stand up for the self-expressing their pains and frustrations, this also causes possession.  I have healed several cases of women victimized by their husbands who would get a new wife or cheat on them, and with the woman not expressing herself, she would save up all the negativity in her throat chakra, attracting possession and causing herself, unknowingly, more harm.

Karmically, the demon could have attached itself in a past life where the above had happened.  A hateful ancestor could be watching their descendant in jealousy for living a life they were never able to, or a soul could have decided to latch on in some sort of revenge, making sure the subject is never able to live happily.  The area of possession in this case varies.  I once removed a human soul from a toe of my subject!

As for lightworkers, the dark forces have always had an eye on them, and most of us had had entities latching onto us so as to limit our abilities and keep us tied to a certain level.  It is by our continuous work on ourselves that we, bit by bit, release ourselves from those dark shackles.

Spell casting is one of my most recent discoveries on the matter.  When someone is under a spell, it is usually “administered” by a demon latching on.  Those are usually located in the root chakra.

How does exorcism take place?

As horrifying as the idea of possession is, the concept of healing it is beyond imagination simple.  Just as possession depends on the lack of light within the person, increasing the amount of light helps a lot.  I always advise my clients who heal from such an issue to place a beautiful candle between their feet, while standing up, next to their ankles and simply breathe in the fire into every part of their soul.  This fills the emptiness caused by exorcism with the sacred Fire element, creating an “antibiotic” against being attacked again.

That said, it is always the person’s responsibility to work on themselves not to be attacked again.  The concept is clear; the more light in our systems the less prone we are to possession.  Exorcism can even take place spontaneously without the aid of a healer if one keeps raising their vibration.

Back to the time when I first performed exorcism, as simple as the session was for me, the lady immediately started jumping up and down in excitement after the session for she found she had got rid of the chronic back pain she had for months and which she was trying in every possible way to heal, but in vain.  That was my first lesson.  Demonic possession might cause chronic physical symptoms that have “no reason” and there is no way to end the symptoms until the possession is gone.  If you ever suffer from such a thing, consider finding a shaman or another type of healer who deals with such issues.  It would be 15-30 minutes that can change your life

About the author: Tamara Maat is an Egyptian shamanic healer who was initiated into Sekhem and Arcturian Healing systems during her meditations in the temples of Luxor, Egypt. To connect with her and learn about her story and services, contact her on her Facebook page @tamaramaat2015 or check her website www.tamaramaat.com
Source