How Can We Change Our World? 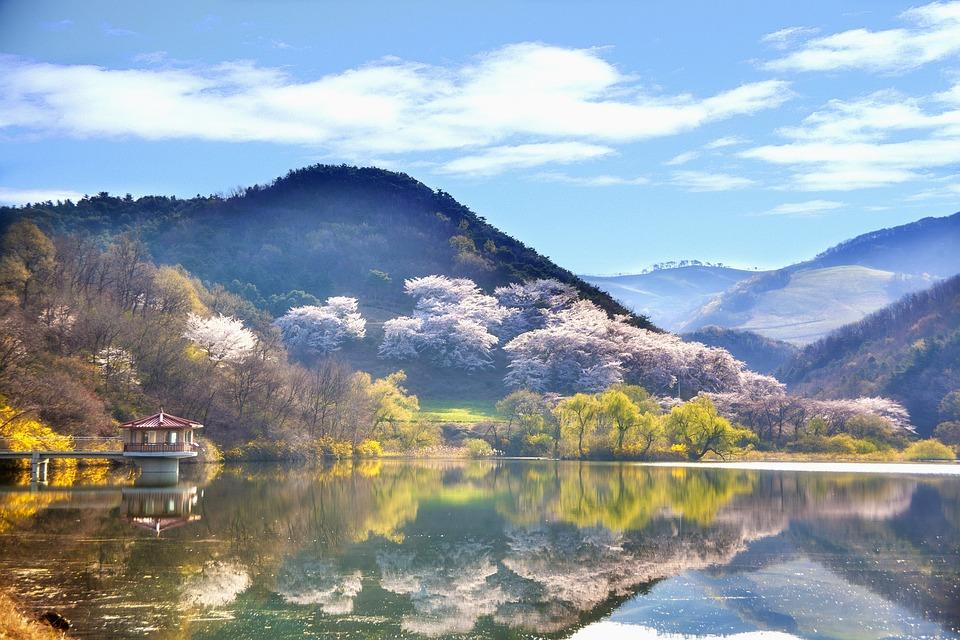 Is there no solution to the North Korean-U.S. standoff? Yes, there is. But the circumstance facing humanity today is that we keep trying to solve every major human problem at every level except the level at which the problem exists.

The problem facing humanity is not a political problem, it is not an economic problem, and it is not a military problem. It is a spiritual problem, and it can only be solved by spiritual means. It has to do with what we most fervently believe, and we will find it very difficult to change life on our planet if we are unwilling to change beliefs on our planet, because beliefs create behavior.

Chief among the beliefs that create our present human behavior is our belief in Separation as a fundamental aspect of life. This belief has its roots in humanity's Separation Theology. A majority of human beings believe that some sort of Higher Power exists, but our Separation Theology holds that we are separate from this Higher Power. It is "over there," and we are "over here."

This wouldn't be so bad if it began and ended there, but it doesn't. A Separation Theology inevitably produces a Separation Cosmology: the idea that everything is separate from everything else.

And a Separation Cosmology inevitably produces a Separation Psychology: the idea that each of us is a unit separate from all the others.

And a Separation Psychology inevitably produces a Separation Sociology: the idea that every collection of these units (every family, every culture, every state, every nation, every religion, every party) is separate from (if not better than) all the others.

We do things to each other than we would never want done to us, and we are capable of doing so because we see ourselves as separate from each other.

Changing our idea about this is a big order, admittedly. It is not nearly as big, however, as it used to be. We are more capable now of considering, embracing, and sharing ideas and understandings that would have been completely out of reach for our species just a few generations ago, given our then-limited mental capacities and technological capabilities. But humanity's collective mind is more mature now, and our technologies have expanded. We carry knowledge of the world in the palm of our hand, and we spread ideas around the world with the touch of a screen.

A "meme" is defined as an element of a culture or system of behavior that is passed from one individual to another by nongenetic means, especially imitation. So what we are talking about here is transforming society by nongenetic means. If we are not content with waiting for new and more beneficial behaviors to be passed from one generation to the next through the agonizingly slow process of mutation or adaptation, we can now opt for the blindingly fast process of imitation.

That's where you and I can come in. If enough of us agree to be exemplars, models, embodiments for the rest of humanity of how all of humanity can experience itself peacefully if it chooses to, we could change the world in less than a generation.

What this would take, of course, is leadership. True leadership is not saying "follow me." True leadership is saying, "I'll go first." We would have to be first to put aside our tribalism and our need to be "right" at any cost. We would have to embrace a spiritual understanding that we are not separate from each other at all, but emerge from the same essence and return to the same eternality; that we are part of a never-ending and ever unified energy flow, much as a wave is part of the ocean, rising, expressing, and flowing back to its source.

If enough of us at the grass roots level demonstrated such behaviors, our world leaders sooner or later would follow suit, because they know they need the support of those who follow them to stay in power. So the key question for us on this day is simple: What behaviors are we cheering on, and what behaviors are we displaying, encouraging others to imitate?