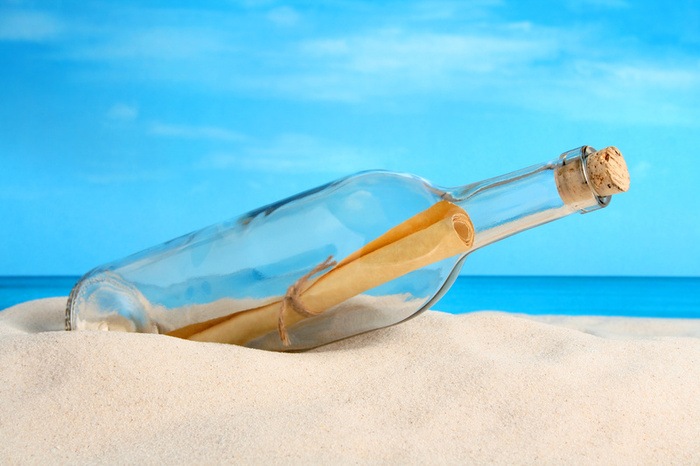 In 1995 the first of the Conversations with God series of books was published. In 2006 the ninth and last book in the series was released. In this final book, a summation of the entire 3,000-page dialogue was interwoven in the dialogue. I did not realize at the time that this was, in fact, the perfect summation statement. I was caught up in the moment, simply having a conversation. Only later, after reviewing this material, was I clear that these few paragraphs truly brought to a close the decade-long conversation, leaving me with simple, plain, clear instructions on how to proceed from here, until the end of my life.

Here is that portion of the final dialogue, from Chapter 27 of HOME WITH GOD in a Life That Never Ends...

NOW YOU CAN SAY THAT YOU'VE HEARD ALL OF THIS BEFORE--BUT YOU ARE NOT ACTING LIKE IT.

THAT IS WHY YOU KEEP TELLING YOUR SELF THIS OVER AND OVER.

What would it "look like" if I were "acting like it"? If I really understood this and didn't need to have this conversation circle back, again and again, over what I "think" I already know, what would that look like?

First, you would never entertain negative thoughts in your mind again.

Second, if a negative thought did happen to slip in, you would get it out
of your mind immediately. You would think of something else, deliberately.
You would simply change your mind about that.

Third, you would begin to not only understand Who You Really Are,
but to honor and demonstrate that. That is, you would move from what you
Know to what you Experience as the measure of your own evolution.

Fourth, you would love yourself fully, just as you are.

Fifth, you would love everyone else fully, just as they are.

Sixth, you would love life fully, just as it is.

Seventh, you would forgive everyone everything.

Eighth, you would never deliberately hurt another human being again--emotionally or physically. Least of all would you ever do this in the name of God.

Ninth, you would never mourn the death of another again, not even for a moment. You might mourn your loss, but not their death.

Tenth, you would never fear or mourn your own death, not even for a moment.

Twelfth, you would do whatever it takes to adjust the vibration of your own energy and the life energy that you are creating around you if you find that it is not in resonance with the highest knowing you have about Who You Are, and the greatest experience of this that you can possibly imagine.

I know that if we followed these simple rules, our lives would be transformed. It is by no means the only source of this wisdom. Indeed, great insight into the human experience, and into how to make it better, can be found in the writings of many teachers and messengers and, of course, in the great spiritual literature of all religions. Yet Conversations with God is a complete source. It has given us all that we truly need to change the collective experience of all people on this planet. I hope that you will share these messages with everyone whose life you touch. 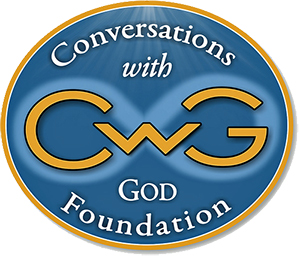