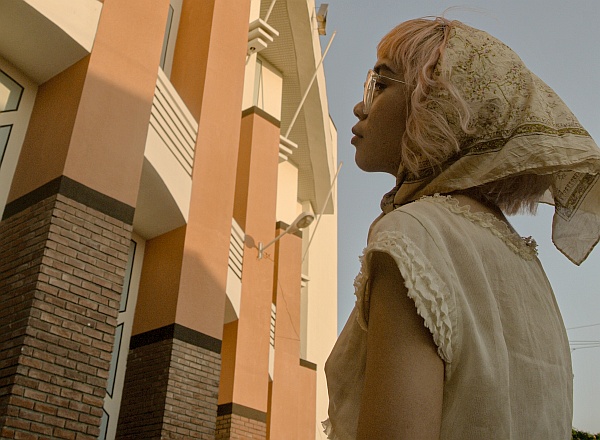 Last week in this space I told you about how a wonderful teacher of mine, Terry Cole-Whittaker, once helped me understand what my resistance was to embracing a new truth, my own truth, about something.

"Who would you have to 'make wrong' in order to accept what you know to be true inside of you?" she asked. In one case it was my father. In another case, it was my mother. In still another case it was my favorite childhood teacher. Rather than make them "wrong," I held onto their truth, clung to their story, and made it real.

I also said last week that in this present issue of the Bulletin we would look at how I took something that my mother told me and turned it into a "truth" that "ran" my life for 30 years...and how this can happen to you.

This striking example was when my mother told me, during a session of palm-reading when I was a small boy: "You'll never love anybody." She felt she saw this in the lines of my hand, and simply told me this.

"You are a genius," she said "but you'll never love anybody."

Now don't misunderstand. I love my mom. (She celebrated her Continuation Day over 30 years ago.) And I do not for a moment hold this little incident from my childhood against her. She was not wishing to hurt me. She was simply sharing her truth, as she knew it. But to say that it did not have any impact on me would be a lie. The fact is, I lived out my mother's prediction rather than make her "wrong" about that.

I likewise lived out many of my father's predictions ("You'll never amount to anything") and characterizations ("You're walking around with your head in the clouds"). And those of my major childhood role models, too. My older brother Wayne, who I totally idolized, used to say about me, "All he wants is attention." So, of course, I lived out that characterization as well, for many years.

(These days I get all the attention I want, thank you very much.)

Given how high in my personal hierarchy I had placed these and other childhood authority figures, you can imagine how difficult it was for me to finally reject, one by one, these ideas about me--much less to embrace any new idea I may have had about myself, to say nothing of new ideas about larger things such as God and Life.

Yes, I had gathered much from my explorations. I gathered much from all those books, retreats, religions, seminars, and sacred interactions with others that I spoke of here last week. But I was just not able to hold onto very much of it and make it my reality, largely because of who I would have to make wrong if I did.

Then, I finally took a big leap--using what later became the Fourth Instrument of the Holy Experience. And with your indulgence, I'll share with you about that "big leap" here next week. I'm spending time telling you my story on the off-chance that part of it might be something you can relate to --- and thus, benefit from hearing.

So we'll see you here next week. Unless we don't. If you're bored with all of this, I won't blame you for skipping a week or two...;o). Let me know.

We have 1463 guests and no members online