It's Not About You

No such thing as Right & Wrong? 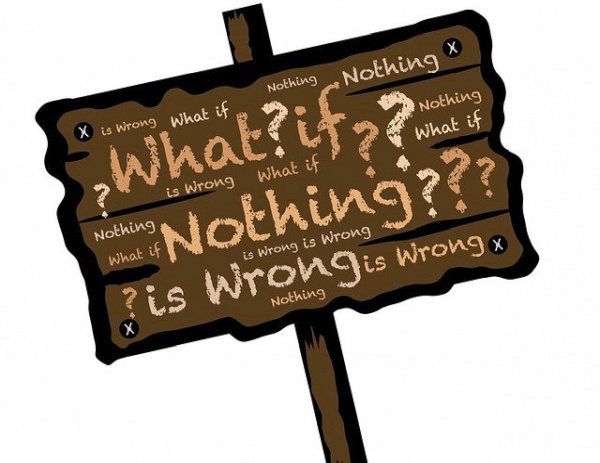 One of the most controversial concepts in the messages of CwG is the idea that there is no absolute right and no absolute wrong in God’s universe.

The human mind finds this difficult to accept. If there is no absolute right, how can we know when we are on the path to God? By what measure shall we estimate our progress? By what determination shall we know what our actions should be in any given circumstance? How shall we create our laws? What shall constitute our values? And how shall we justify the meting out of our punishments?

The difficulty some people have with the “no right or wrong” message in CwG is that they assume the book to be saying that we need to eliminate “right” and “wrong” from our ways of doing things, and they do not see how we can proceed with any kind of orderly society if we do that.

Regarding the first assumption, they are mistaken. Regarding the second, they are correct. We cannot, given our current stage of development as a species, have an orderly society if we abandon our ideas of “right” and “wrong.”

Yet the CwG trilogy does not ask us to do that. It does not even suggest that this would be a good thing for us to attempt. Indeed, it does exactly the opposite. It suggests that we hold tight to our values, so long as we see that they serve us.

There is the key point. Values are only values so long as they are value-able. That is, able to be of value. We once thought it value-able to burn witches at the stake in this country, and we did so. Since then, our values have changed, and we don’t do that anymore. We may shoot doctors at abortion clinics, and we may electrocute murderers, but we no longer burn witches. So one presumes our society has made a step up.

The dialogue says that “every act is an act of self-definition.” It is precisely through our choices about what we currently call “right” and “wrong” that we define ourselves as individuals, and as a society.

This has nothing to do with objective reality. In other words, it would be inaccurate to suggest that the reason we should make these our values is because these are God’s values.

God has no values. In the sense that God thinks that one course of action is “right,” and another “wrong,” God has no values. He has no preference in the matter. She does not sit in judgment saying, “You did this, and I wanted you to do that, so now you must be punished.”

Repeatedly, CwG makes the statement that “your will for you is God’s will for you.” This is difficult for many people to accept. It means, quite literally, that you may do whatever you wish, without recrimination from the Lord.

What we must do to make some sense out of the “no such thing as right and wrong” message of CwG is decide to stop using force (economic, spiritual, physical, emotional) in our attempts to get others to accept and adopt our point of view on things.

What allows us to use such force now, and to do so with impunity, is our thought that, after all, “right is on our side,” and so, we are justified in whatever we are doing to get others to see that.

CwG, Book 3 makes the point that Highly Evolved Beings (HEBs) living in advanced civilizations are different from human beings in two ways. First, they observe what is so, and, second, they do what works. Among the largest number of humans, observing what is so and telling the truth about it, is not common, and doing what works is even more rare.

The point here is that HEBs do not have a value system based on artificial concepts such as “right” and “wrong,” but rather, on what “works” and what “does not work” for their health, welfare and happiness.

If we applied such a rule-of-thumb here, everything would change overnight.

We have 1810 guests and no members online